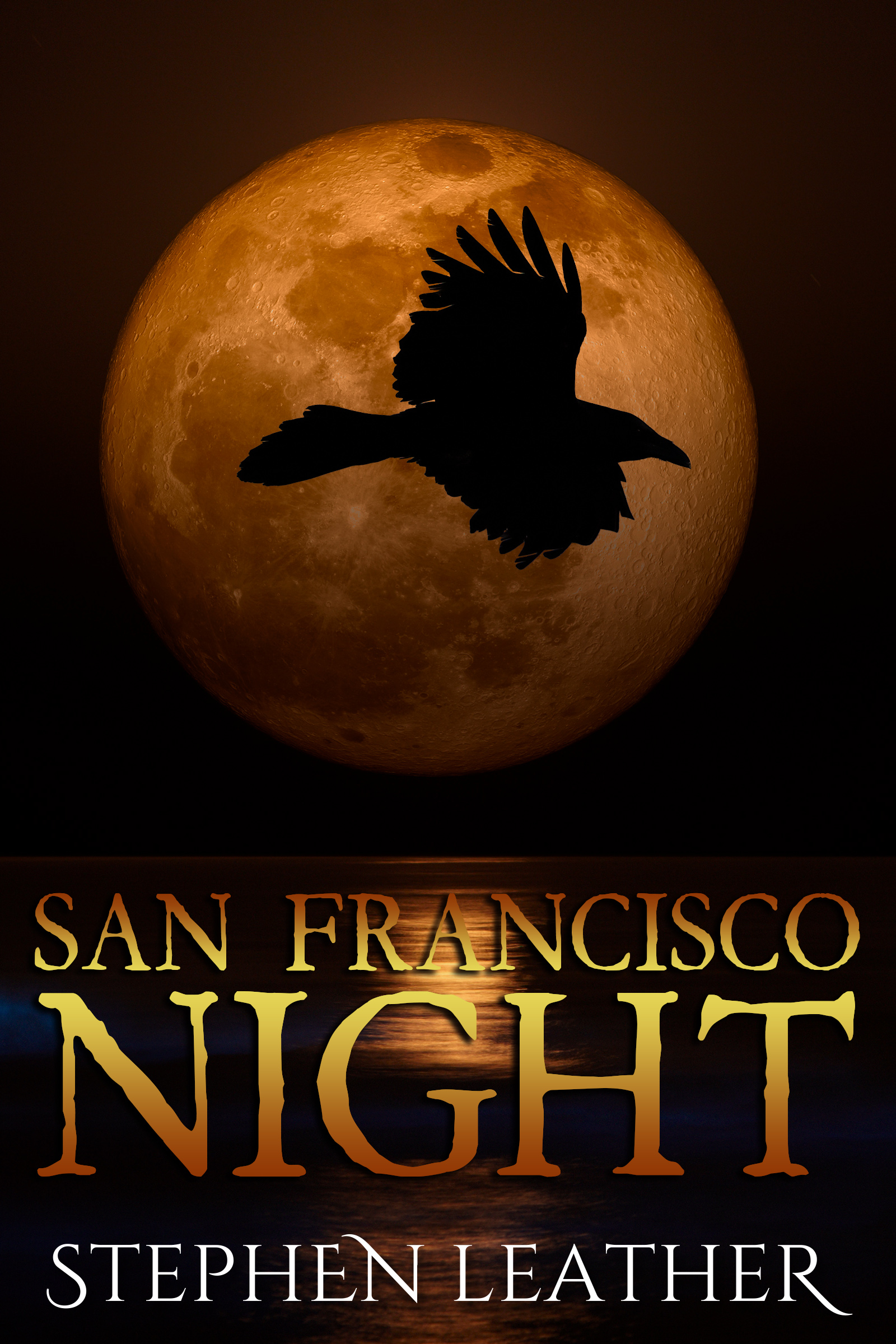 Jack Nightingale fights his battles in the shadows – in the grey areas where the real world meets the supernatural. But when he arrives in San Francisco to take on a group of Satanists bent on opening a doorway to Hell, the danger is out in the open and all too real. The Apostles – a Satanic coven using murder and torture to pave the way for a demon to enter the real world – realise that Nightingale is on their tail. And unleash their own brand of monsters to take him down. With Nightingale’s life – and his very soul – on the line, he has only days to stop The Apostles from bringing death and destruction to the entire world.


Has sold consistently well in English


Sister Rosa had five minutes of her life left when she opened her eyes. She had no way of knowing that, but she did know that her God had deserted her utterly when she needed Him the most. Her arms were stretched out on either side of her and she could feel ropes cutting viciously into her wrists. Her ankles were also securely tied. She tried to scream, but the gag in her mouth muffled all sound. She was naked.

She could hear chanting, but in a language she had never heard before. A flickering light cast shadows on the walls and the air was filled with the tang of burning herbs.

There were figures standing around her, dressed in long black robes, their features hidden by tall pointed black masks.

The chanting stopped, and a deep, muffled voice spoke, though there was no way to tell which masked figure was talking. “Peter. It is time.’

One of the figures moved nearer to where Sister Rosa lay spread-eagled on the giant cross. It stopped, facing her, then bent down to show her what it held in its hands. A hammer and four large steel nails. Sister Rosa tried to scream, but the gag muffled all sound. The hammer and nails were passed in front of her face again, and the figure walked to her left. Sister Rosa began to recite the Lord’s Prayer as she felt the point of the nail pressed into her palm, then her body arched in agony as the first hammer blow was struck. The first blow pieced her palm, but three more were needed to drive the nail all the way into the wood. Tears were running down her cheeks, but the gag efficiently stifled her sobs. The pain of her last minutes on Earth was far beyond anything she had experienced in her previous fifty years. She tried to focus on the words of the Lord’s Prayer but the pain drove the words from her head.