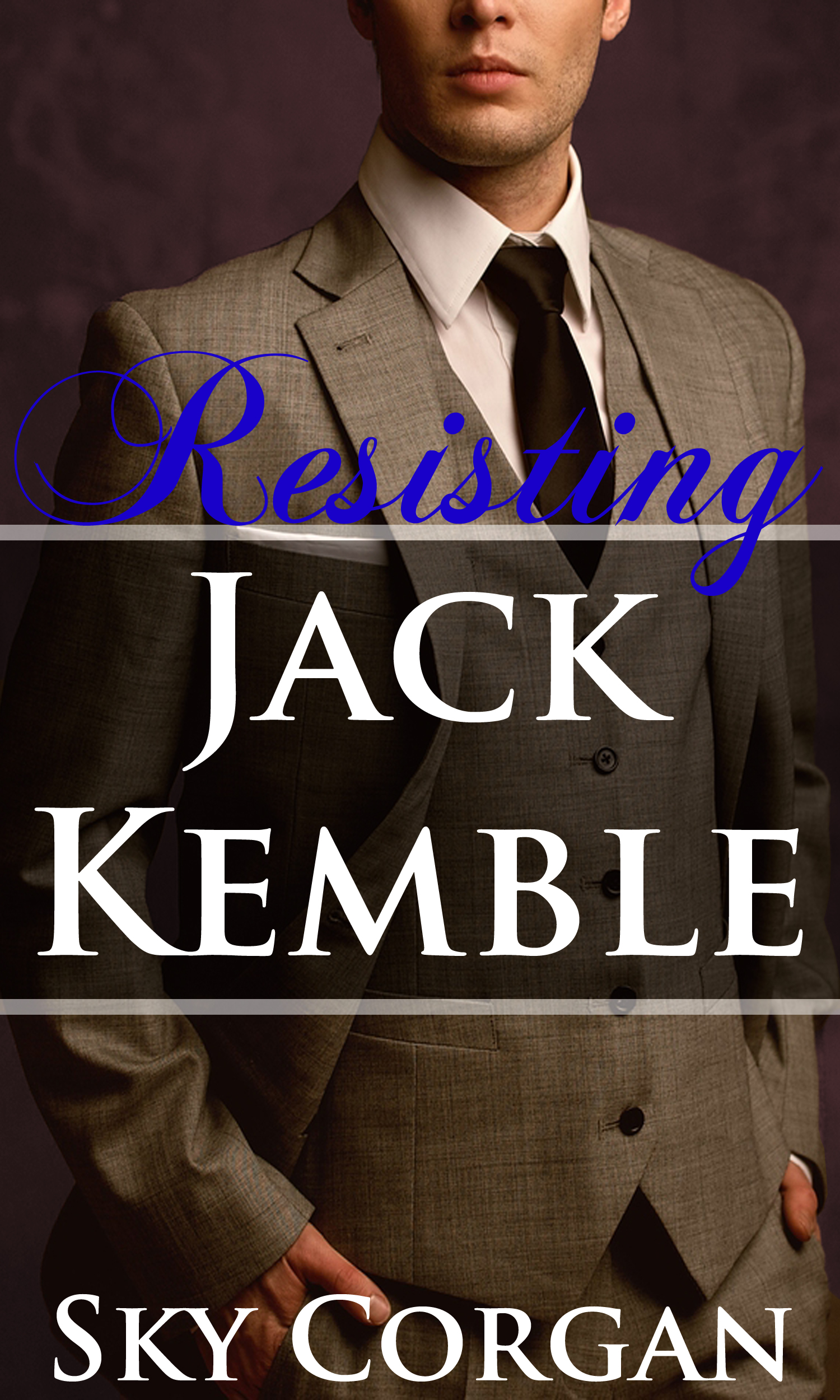 How do you avoid a very desirable boss who is all about having sex with his employees? Jennifer Strayer decided to use the lesbian lie. Her only fear is that her attraction to him might give her away. Not to mention the fact he's in hot pursuit. Will Jennifer be able to escape the allure of Jack Kemble, or will he finally get what he wants?

This is part 2 of a series.


Working for Syngex Incorporated was a lot easier than I thought it would be. Aside from having to walk a quarter mile every morning to get Mister Kemble's coffee, there wasn't anything about the job I detested. Even that I managed to make less miserable by sneaking into a pair of tennis shoes whenever I got downstairs. While I wasn't sure if Jack would approve, if he couldn't see me, then what did it matter.

The blonde squad didn't seem to be warming up to me, but I didn't care about that too much. They were all a bunch of elitist bitches anyway, each one thinking they were better than the next. I listened to them chatter on break about where they had gone to college, the influential men that they were bedding, their rich parents or spouses or boyfriends. Money and fashion and sex and the high life seemed to be all they cared about. That was far removed from what I cared about. I just wanted to get from one day to the next without tripping over my own feet. Heck, I was still hoping they wouldn't notice I was wearing the same outfit every other day, which I was sure they did. The looks they gave me said it all. They knew I wasn't one of them.