The tenth installment in a gay werewolf erotica series 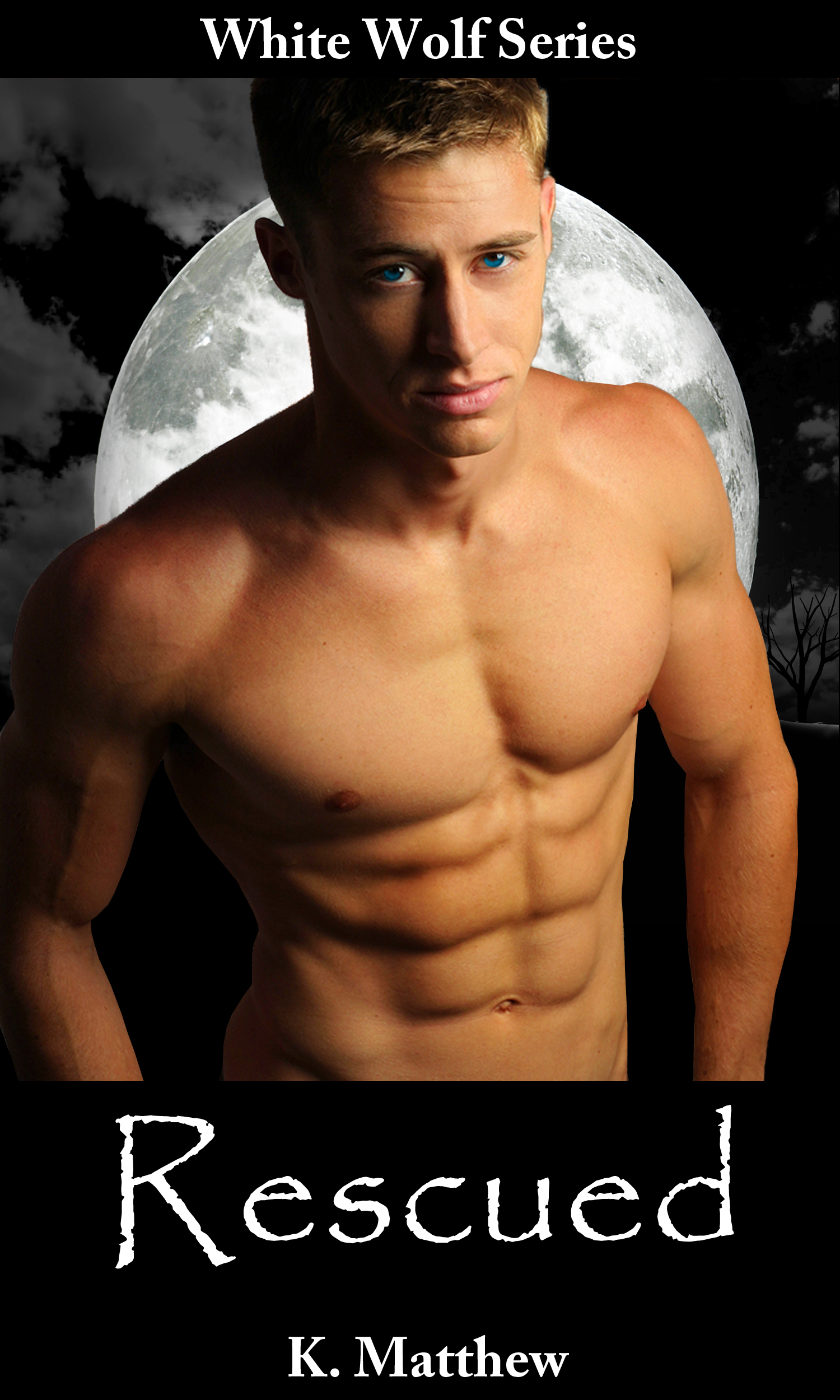 Keeping the white wolf caged proves to be more than Jackson bargained for. Richard's relentless desire to escape has led him into the territory of a different pack. Blood will be shed in the battle to claim the white wolf.


Orion's heart pounded in his chest as he peered out towards the opposing pack's den through the bushes. Richard was in there. They had taken him captive and lord knows what they were doing to him. Orion only hoped he had made it in time.

Once he had realized Richard wasn't going to return, Orion knew the grave error he had made by leaving Richard alone. It had been obvious after Richard's first shift that his allegiance with the pack was shaky. Jackson's dominance of him had been a false act, one that Richard played into well. They could all feel the disconnect from him though.

It was a hard choice to make, venturing out after Richard alone. There was still a lot of daylight left before Jackson and the rest of the pack would return to the den and find him missing. Jackson would be furious that Orion had let him escape. The beta should have known better, but he had honestly thought Richard would return. Richard had been warned time and time again that he couldn't go back to living the way he had before he became a werewolf. Where else was there for him to go?