Relationships Are From Earth by Amy Liza

Conflicts arose due to our separate natures, but we negotiated, challenged, and compromised in the way kids do because the exclamations, “Women!” or, “Men!” hadn’t been learned yet. 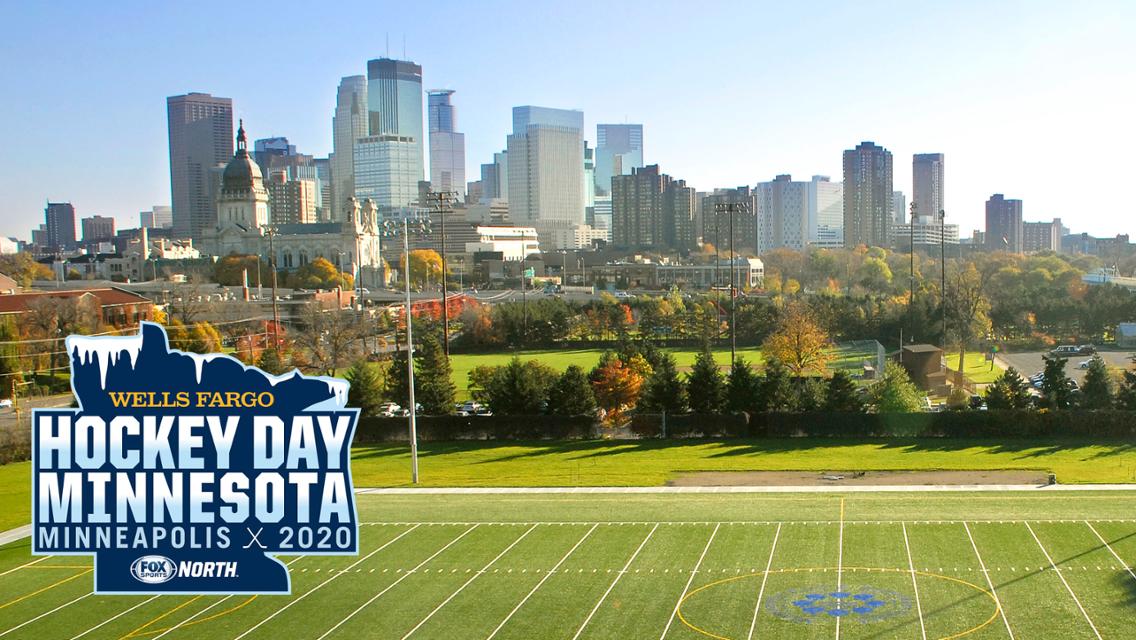 I don’t subscribe to the “Men are from Mars, Women are from Venus,” mentality.  There’s no denying males and females come with inherent differences.  But to suggest we’re aliens to each other creates a rift that isn’t inherent.  Long ago on the playground we chased each other around as equals.  Sure, conflicts arose due to our separate natures, but we negotiated, challenged, and compromised in the way kids do because the exclamations, “Women!” or, “Men!” hadn’t been learned yet.  We hadn’t yet learned to give up trying to reconcile with someone just because we didn’t understand them.  That was a lesson we’d be taught later.  Sometimes it came in the form of, “Boys will be boys.”  Sometimes it sounded like, “Just tell her what she wants to hear.”  But WHAT does she want to hear?  What the heck does boys being boys mean?  In casting a stereotype over the opposite sex in order to get a better general understanding we only managed to get, well, more generalized.

I can’t give you a set of instructions to decode the female or male enigma because all women and men are different.  There are guys who are comfortable with the sitcom stereotype that as men they don’t understand feelings, can’t figure out why women do anything, and are willing to pretend they’re listening in order to get sex.  There are women who are comfortable with the stereotype that they play games, are competitive with other women, and are master manipulators.  They buy the stereotypes so they are the stereotypes.  I’m not interested in those people.  They’ll spend every relationship exclaiming, “Women!” or, “Men!” as though love means going around constantly befuddled.  But if you’re a smart person and you want to approach another smart person, I can give you some basic tips. Throw out your copy of, “The Game,” or, “Why Men Love Bitches,” and try this game changer on for size: Men and women aren’t THAT different.

1. Treating someone as your equal does not mean they are the same as you.  Got that?  Being treated equally means being given the same respect as anyone else.  Meaning, men don’t have to talk to a woman like she’s an adorable little doll even though she might look like one.  Women look different than you – they’re smaller, cuter, and smell better. But beneath all that smooth skin and lip gloss they are totally capable of the kind of witty, raunchy, thoughtful, or serious banter that you are. Or anyway, the woman that’s right for you will be. Likewise, guys aren’t stand-ins for daddy.  So talk him or her up like an equal. If they don’t meet you head on it’s time to walk away, not change the way you talk.

2. “Just be yourself,” is great advice until you’re standing in front of a hot member of the opposite sex and you forget what yourself would do in this situation.  A good alternate?  Imagine how you would like to be approached:  Would you be psyched if someone bought you a drink, delivered a joking cheesy line, sincerely admitted to noticing you across the room?  Whatever you would dig is likely the style you’ll be most comfortable trying.

3. Be honest.  I know this sounds like a gimme but there’s more to it than simply not lying.  When you meet someone there are a million things you can talk about, and often the topics seem to be work, what neighborhood you live in, and where you’re from.  These are fine but they’re not insights into you as a dude so they’re not going to be that memorable.  Offer up a perspective you have, or an anecdote in which you come off funny (nothing braggy).  Even a detail about your childhood or a strong opinion sets you apart from every other guy or gal who also has a job, a neighborhood, and a state they were born in.

4. Be friendly.  Again, this is more complicated than it seems. An intelligent person can smell eager a mile away.  While there are some women who like to be flattered, adored, and paid attention to every second, the women who will meet you on the same level aren’t quite so needy.  Same goes for guys who need their egos stroked constantly. Be attentive without being a doormat.  Laugh at their jokes if you think they’re funny. Speak up if you disagree.  Ask questions you actually want to know the answers to.  If this behavior is a turn-off to them, you haven’t failed; you’ve dodged a bullet.

5. And finally, be a man. Be a woman. By this I mean be a human being. When you ask someone out, do it in person or call them (CALL! Not text!) on the phone. Anyone can text. Be a little cooler.  If you had fun on the date, that’s when you can send a text letting them know that.  Expressing your feelings makes you look confident, not weak. And don’t wait too long to ask her them again. Letting days go by with no communication sends the message you’re not that interested. This is game playing.  And if someone gets excited by this, consider whether that’s the kind of person you want to be with. It might be scary to lay your cards on the table, but a cool mate is going to lay theirs down, too. Settling for anything less means you’ll be walking around muttering, “Women!” or, “Men!” like a befuddled sitcom character.