The fifth installment in a gay werewolf erotica series 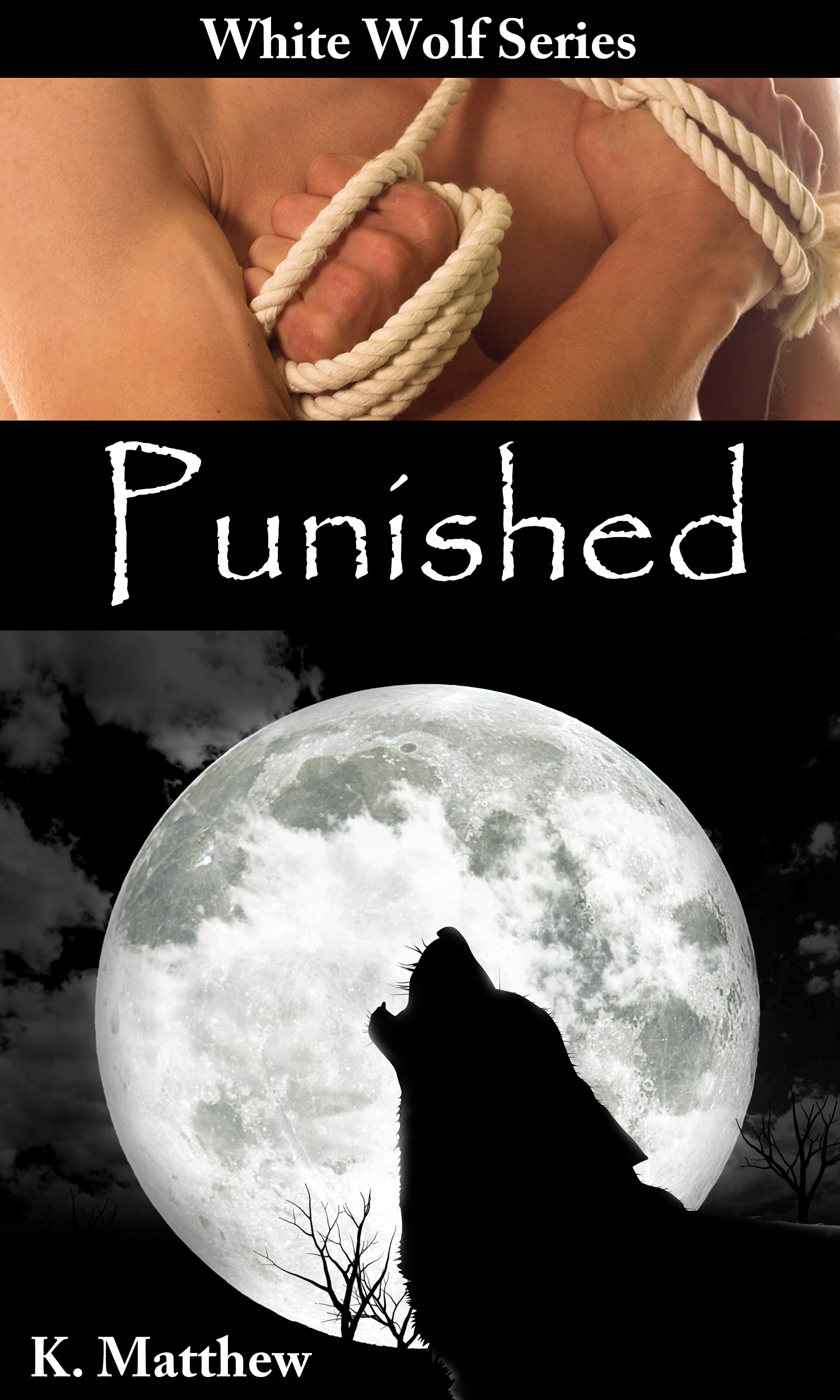 After being a captive of the wolves for almost a week, Richard finally finds a chance to escape. But when angry alpha Jackson and the rest of the pack catches up with him, they decide to teach Richard a lesson he won't soon forget.


“We heard you last night,” Jackson said matter-of-factually as he watched Richard devour the eggs that he had been fed for breakfast.

“If you promise to behave, I'll consider letting you come hunting with the pack tomorrow,” Jackson's words sounded genuine and somehow kind.

“There's not much misbehaving that I can do tied up like this,” Richard noted, giving the chain that ran from his neck to the wall a tug for effect.

“Well, I was thinking about unchaining you and having you help Rufio around camp today. You'll be laying with him tonight.”

Richard looked to the dark-skinned man who gave him a quick upward glance, too busy consuming his breakfast to give voice to thought. This was one man whom Richard wasn't particularly looking forward to sleeping with. The cock on him was as big and thick as a tree branch, and Richard didn't even want to imagine how it was going to feel going up his ass. His muscles clenched at the thought.