After being kidnapped by the Chicago Heart Ripper, Finn O'Flaherty is his only surviving victim. Rescued by her brother, Finn struggles to come to terms with what happened and battles the amnesia that prevents her from identifying the serial killer. 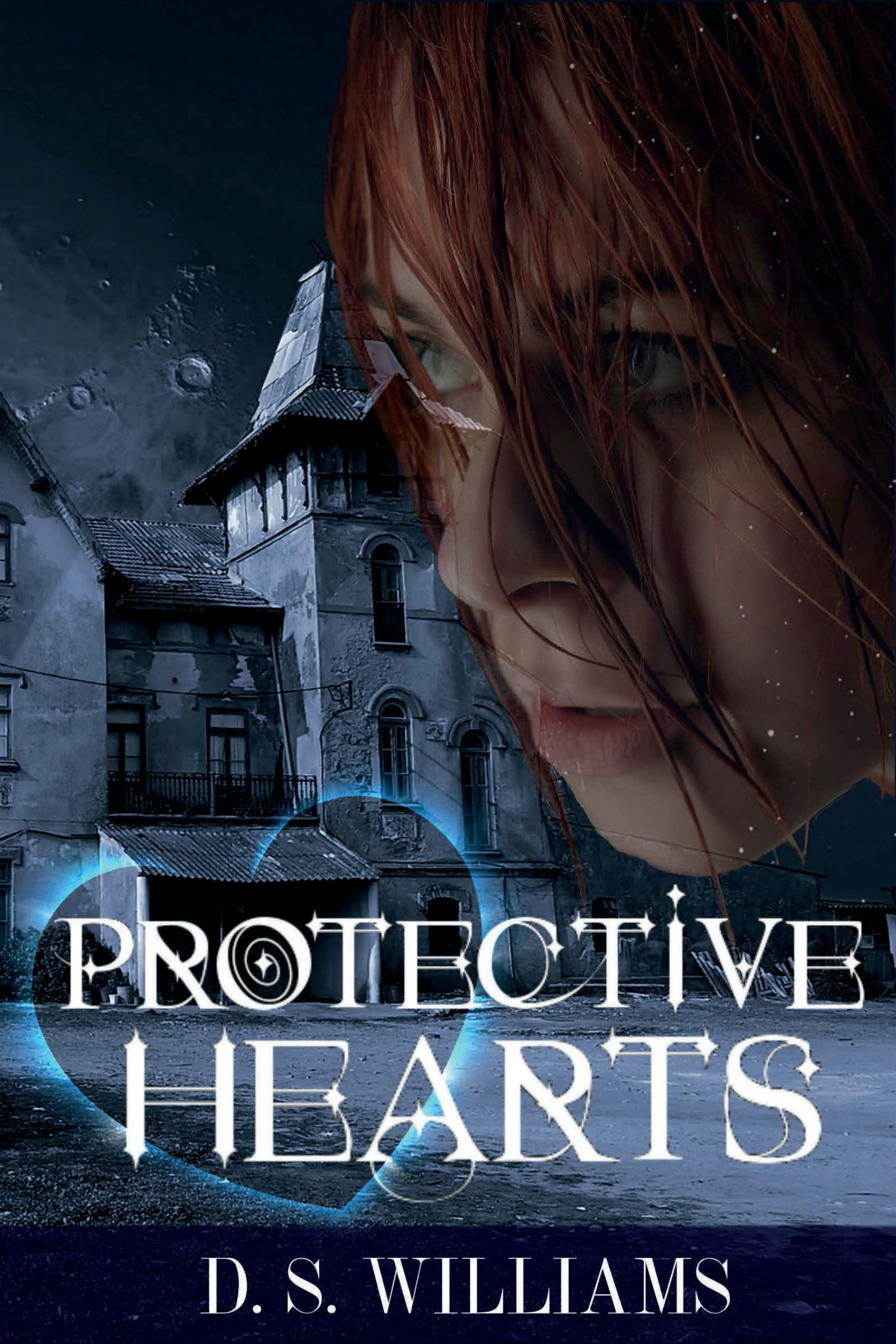 After being kidnapped by the Chicago Heart Ripper, Finn O'Flaherty is his only surviving victim. Rescued by her brother, Finn struggles to come to terms with what happened and battles the amnesia that prevents her from identifying the serial killer.

Caleb Sheppard is determined to protect Finn, and suspects there is more to the prolific serial killer than meets the eye. One question haunts him: why was Finn left alive? With the Ripper on their heels, they race against time to retrieve Finn's memories, keep her out of the murderer's clutches, and discover the secrets of his identity.

What Finn doesn't realize is that Caleb and his family are hiding secrets of their own – some of which Finn may not be able to accept.

Unique, detailed and filled with sexual tension, Protective Hearts is a romantic thriller not to be missed.


She was out there.
Somewhere.
He knew it.
Although the link was not complete,
he was certain he would locate her.
In time.


Standing beside the car, I viewed the house impassively, arms wrapped tightly around my chest in a self-protective stance. I wasn't aware of the posture I'd adopted but Ash noticed, wrapping his arm around my shoulders in a comforting gesture.

“I know it's not much,” he began hesitantly.

“It'll be fine,” I reassured him quietly. A narrow fronted two story in a sad state of disrepair, the faded blue cladding was in dire need of a coat of paint and the shingles needed replacing. Despite its ramshackle appearance, the structure appeared to be sound, a heavy lock and deadbolt visible on the front door.

As if reading my thoughts, Ash motioned towards the windows. “They're all secured, Finn. Bolts on every window, deadbolts on every door. There's an alarm system installed, which connects straight to the Sherriff's Office in town.”

For a few minutes, I studied the house and Ash scrutinized me discreetly, apparently sensing the tension, which rolled from me in waves. It was tangible evidence of the stress I'd endured, apprehension I couldn't hide from one of my dearest friends.