The third installment in a gay werewolf erotica series 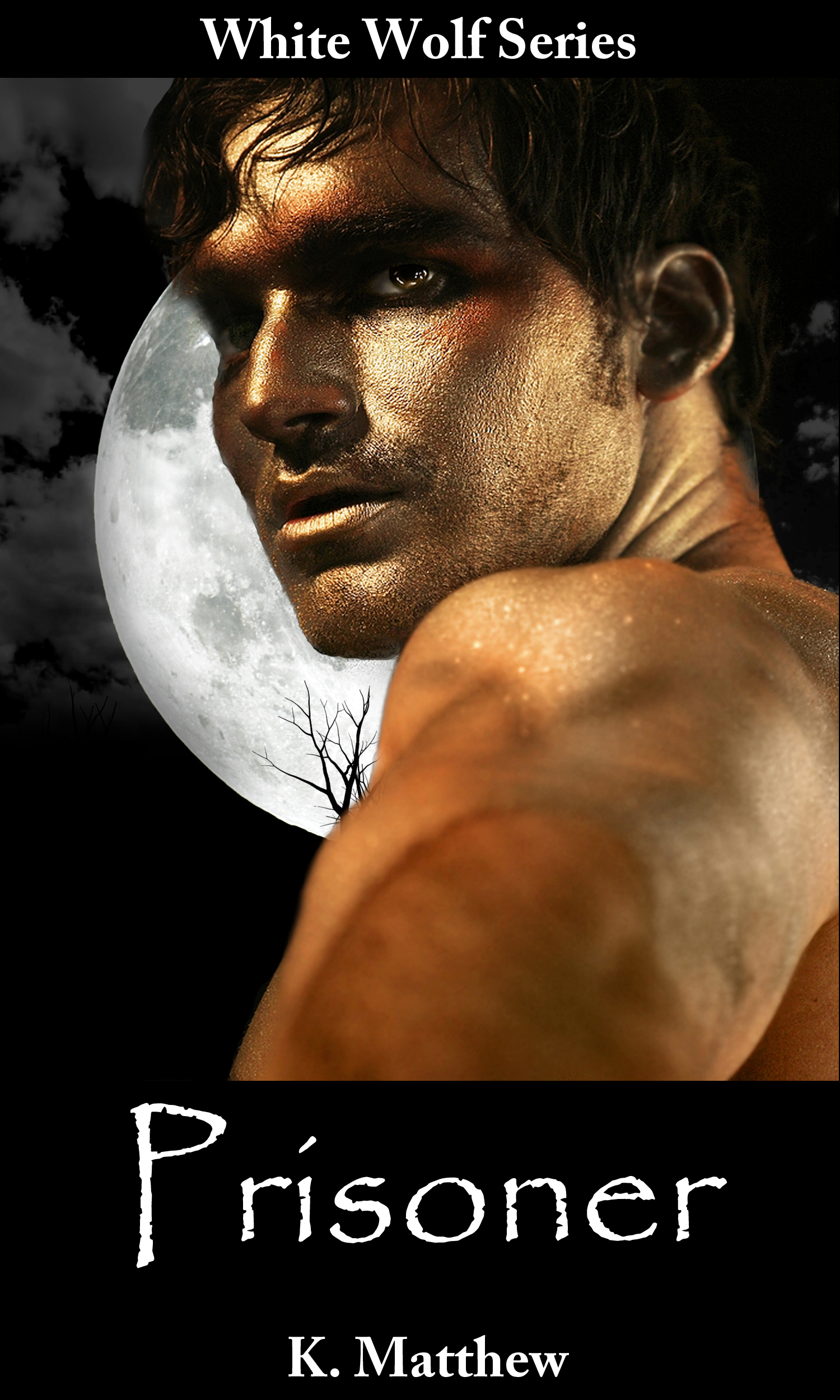 Bound and confused, Richard wakes to find himself alone with Adam, a ruggedly handsome man who has been tasked with guarding him while the other wolves are away. Slowly, the secrets of the werewolf society unravel, and Richard finds himself resisting the idea of being their prisoner forever.

This is Volume 3 of a series.


Richard awoke from the most restless night he had ever experienced. The small worn blanket that he had been sleeping on offered little padding on top of the cold stone floor of the cave. Not to mention that he had been near freezing all night since he was naked from the waist down. The men had taken what clothes they could from him the night before, and all he had been left with was his shirt, considering they couldn't take it off without removing the thick metal collar that kept him prisoner.

“Morning sunshine,” Rufio said as he headed out of the den entrance. It looked like most of the other men had already left for the day, doing whatever it was that they did when they weren't busy abducting farm boys. Richard was surprised that he hadn't awoken sooner with the sounds of their movement.

With Rufio gone, Richard was left alone with the second oldest man, whom he discovered was named Adam. Adam didn't seem to be in much of a hurry, sipping a mug of coffee as he sat with his back towards Richard. He hadn't even turned around to acknowledge that he was awake when Rufio had spoken to him.