She is truly the ONE …

The lady with the most beautiful feet in Southern china that hooked me from the word - GO!BOY! 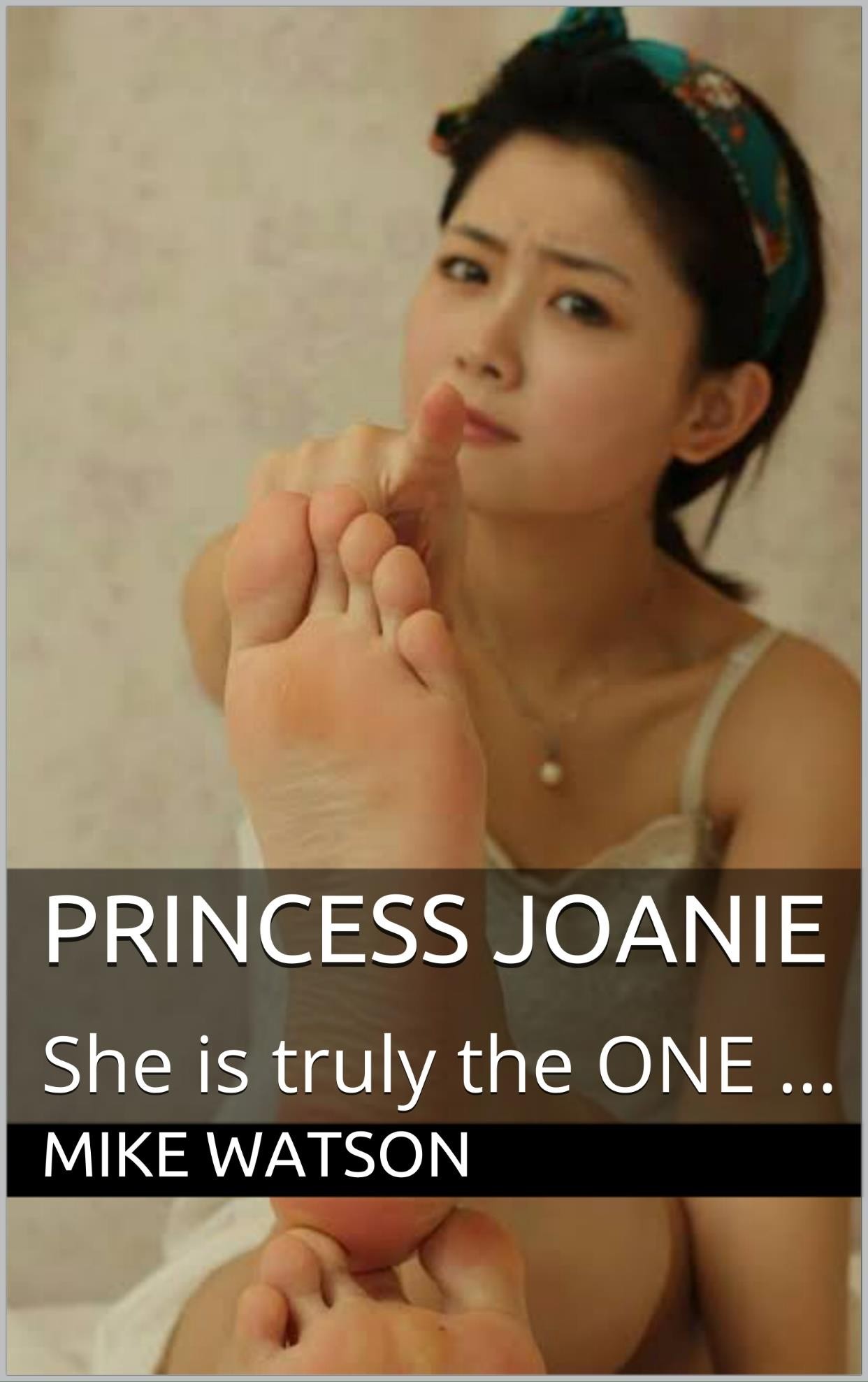 If there ever WAS a woman with the most beautiful feet in Southern China, or in Hunan for that matter, it was HER!

If there WAS - or IS a woman that knows how to turn a man to MUSH from the moment he meets her, albeit online, and SEEK out true male submission as accurately as a guided laser seeks out its target, or MORE so ... it's Princess Joanie.

And all of those reasons, and more, are probably are why I've dedicated Cuck Central and Humiliation Central to HER, and HER alone ...

And as I sit here writing this page, it behooves me to say thank you to HER ... and say it ten times, much as I did all those years ago!

Thank you, Princess Joanie, you're the best!

Thank you for allowing me to buy your gifts, and rejecting them until you found the one YOU liked most, Madam!

Thank you for publicly humiliating me time and time over .. and as for privately, the less said the better!

And thank you, most of all, for being the BEST wallet raper I've ever had ... bar NONE! (Madam Pearl came close, but not quite!)

As I said on my Twitter and Instagram accounts a while ago, its about HER needs - desires - and you fulfilling them at the DROP OF A HAT - per her choice - her specs - and as and when she chooses - not the other way around!

This book will likely extend to a Sequel, but for now, grab this first Volume ... it truly IS one of a kind, my friend.


Princess joanie is selling great on Amazon as well as my OWN SITE! :)


Several possibilities flashed into my mind in terms of women I’ve been with, and those I “may” be with in the future, and some of these women actually appeared in real life occurrences post the dream.

I had another dream (I believe on October 29) about playing “Russian Roulette” and making some cash off it (at least, that was the visual in the dream), and this was one dream I pondered long and hard.

After all I never gamble, except for a few pennies way back in the day at the Vegas casinos, and even that doesn’t really interest me.

I’d much rather work my own businesses and/or write (being writing is basically the backbone of my businesses) rather than gamble, which I consider to be an ultimately fruitless prospect.

And yet, what happened on Nov 5 boggles the mind.

Yours truly played the “Chinese lottery”, or in other words, the “10-5” (IIRC) Chinese lottery, and actually won some money off it (before deciding to quit while the going was good).

And it was none other than this Princess who introduced yours truly to it.

The lottery app is ALL in Chinese, and I do not either understand it or read Chinese. Princess Joanie speaks NOT a word of English.

And yet, somehow it happened, and as you’ll read about below, I quite literally “followed her orders” (sharp ones at times!) and ended up winning some cash off it, which then of course explained the dream I had.

Sure, the dream had me playing Russian roulette but remember something, my friend.

Dreams are not “logical”.