Playing for the Save: Men of Spring Baseball Romance by Rachelle Ayala

Baseball, autism, and a single mom. Love might not be enough. 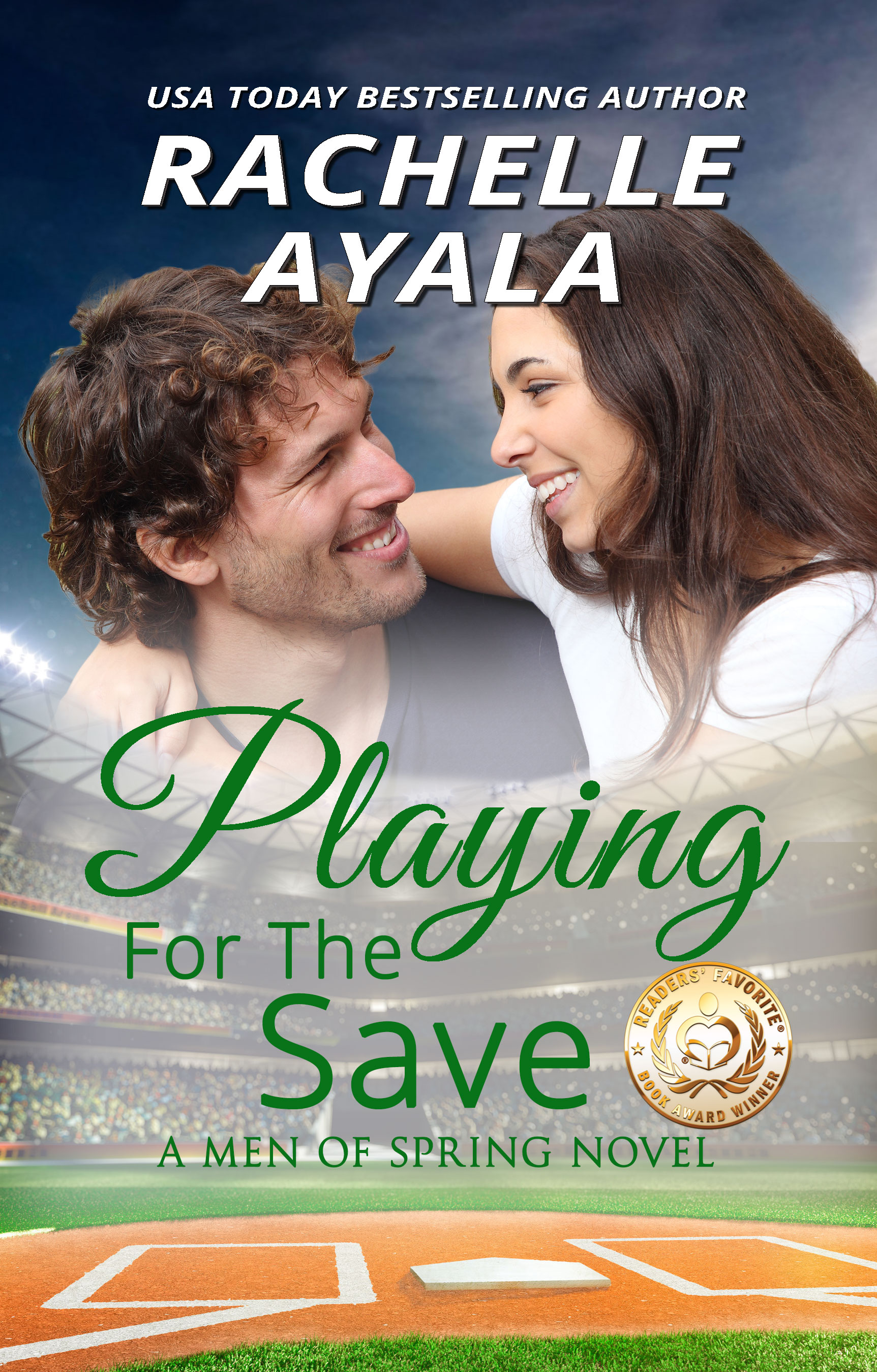 Veteran relief pitcher Ryan Hudson always saves the game for his team. He’s dependable, focused, and good at what he does.

Which is why he prefers to live alone and not have anything to do with women and all the noise and chaos they bring.

Noise and chaos is all single mother Jamie Rush knows. Working and taking care of her two boys is a full time job, especially since one of them is autistic and she gets no help from her ex-husband.

When her two sons win a day with ballplayer Ryan Hudson, they strike up an odd friendship with the reclusive pitcher. Jamie is wary of the baseball hero, but can’t help fantasizing about him.

Ryan is attracted to Jamie, but desperately tries to hide his past. The only problem, they’re made for one another.

They just don’t know it.


The Men of Spring Baseball series has done well at multiple vendors. Playing for the Save is a 2017 Readers' Favorite Gold Award Winner in Realistic Fiction. It consistently sells at $3.99 pricepoint.

And that, was exactly how Ryan Hudson closed the game.

Pow. The ball slapped into the catcher’s mitt.

“Strike three, ouuttt!” The umpire stuck his thumb straight up, then lowered his hand in a karate chop.

Catcher Kirk Kennedy took off his face mask and jogged up to the mound.

They did their customary high-five and shoulder slap, and it was back to the dugout with another save under Ryan’s belt.

“Caught him with his pants down,” he joked about the batter, who hadn’t even taken a swing.

“Dude was supposed to swing at the knuckleball,” Kirk groused, tossing him the ball.

“He would have missed anyway.” Ryan swaggered with his teammates off the field.

Okay, so this wasn’t the bottom of the ninth in the seventh game of the World Series, but a save was a save, and a great way to start off spring training.

Maybe this would be the year he gathered enough saves to bring the Phoenix Rattlers through the playoffs and into the series. What a cap to his career that would be.

At thirty-eight, Ryan was starting to feel his age, especially since he’d suffered back-to-back injuries—a torn rotator cuff last season, after a fractured cheekbone the year before when he was hit in the face by a line-drive.

“Hey, old man, want to hit the bars? Pick up chicks?” Timmy Li, one of the young hotshot pitchers, was always looking for wingmen.

With more married than single men on the team, it was down to Ryan and a couple of rookies to keep the various sport bars and nightclubs of Phoenix in business.