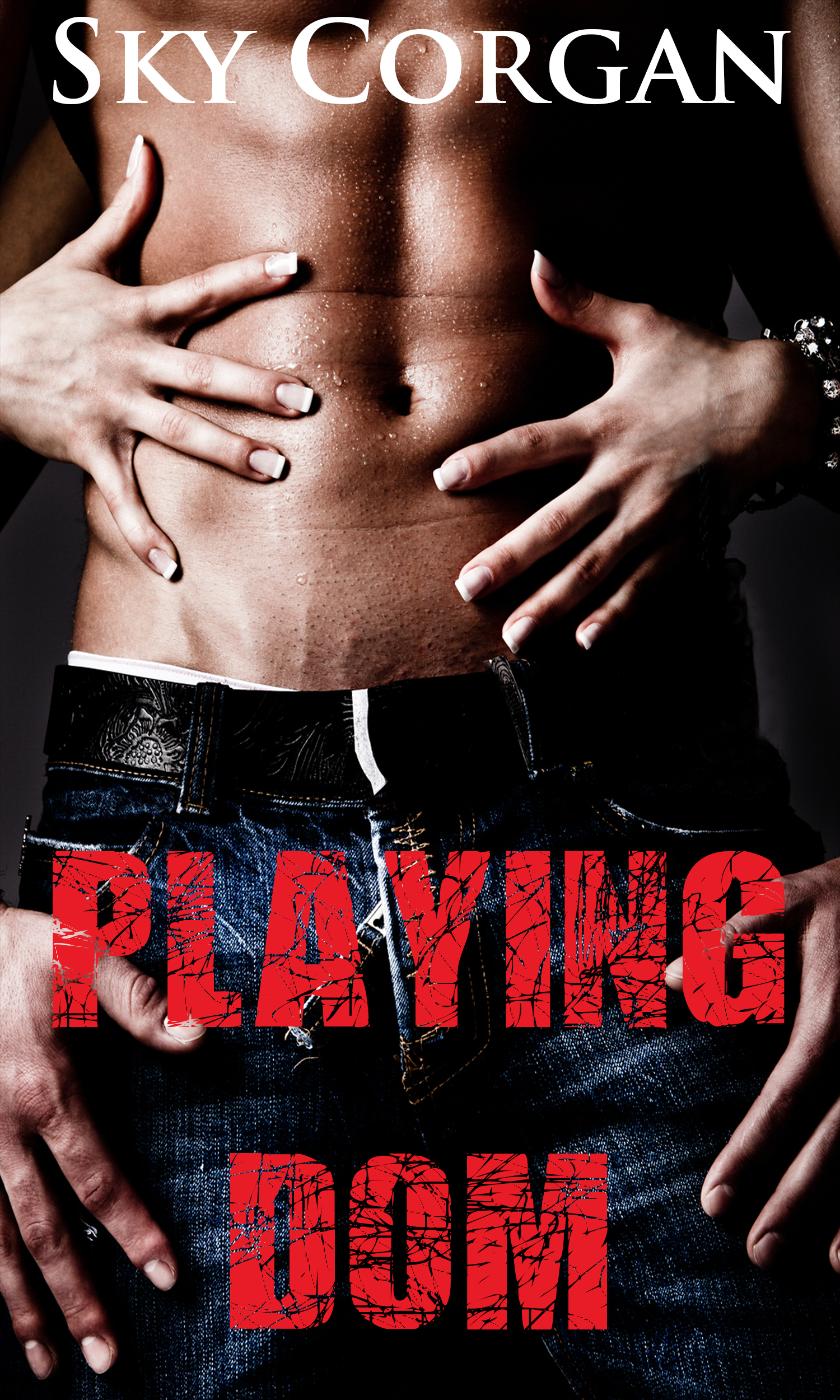 What happens when someone steps into the lifestyle blindly? Talia is about to find out. It seems like all fun and games until she pairs up with the wrong Dom.

Micah has been out of the lifestyle for a while. He's down on his luck when it comes to finding a stable submissive. They either leave him or want more than he can offer.

After going home to tend to family matters, Micah tries to get in with the local scene, feigning disinterest all the while. But when an enemy from the past shows up to pollute his good time, it becomes a game of wills and perseverance. Talia is caught in the middle, torn between fear and desire, pleasure and pain, and intrigue for the new stranger who could either be her savior or her undoing.


Moving sucks, and I never would have done it if it hadn't been out of necessity or obligation or some other stupid fucking feeling that causes you to do something that completely goes against the grain of your desires. It couldn't be helped though. Well, maybe it could have been if I was some asshole who didn't give a crap. I couldn't imagine letting her die without seeing me again. She deserved at least that much.

The shit part was having to see him too. He had beaten both of us when I was growing up. Her to the point of death once. Why she stayed with him I was never able to understand, but once I was old enough to leave I got the fuck out of there. He would have kicked me out if I hadn't of left. I was always such a fucking inconvenience to him, just something he had shot out of his cock and had to tolerate for eighteen years. Tolerate was a gentle term compared to how he treated me—how he treated us.

He should have been the one to end up with cancer, but as they say, the good die young, leaving the rest of us monsters behind. My mother was a saint. She always had been. She tried to be the perfect mother, the perfect wife, the perfect woman, but it was never enough for him. I begged her to leave with me, but she wouldn't come. Watching them together as I grew up was my first taste of dominance and submission. He was the alpha; she was the omega, and if I wasn't his pup, I'm pretty sure he would have killed me somewhere along the way. Our blood bond was the only thing that had kept him from beating me to death, and he seemed to like to check the color of my blood often to make sure that I was his.