TWO LOST SOULS - A TOUCHING ROMANCE Catcher Kirk Kennedy has never met a puzzle he can't solve, until he meets bartender Jeanine Jewell on her walk of shame. 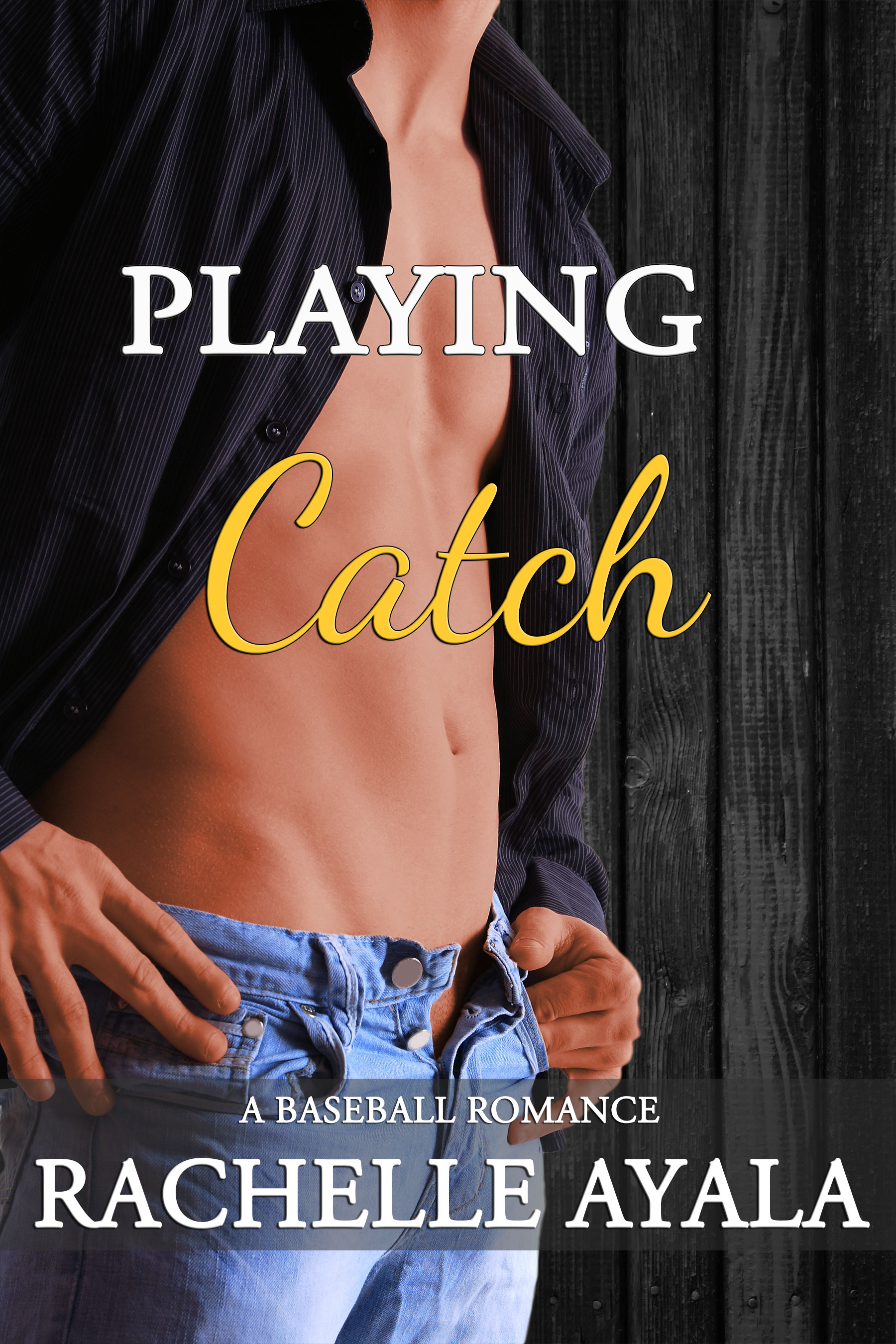 On the field and off the field, bartender Jeanine Jewell plays, collecting one-night stands like baseball cards. She doesn't need a man, except to curl her toes and make her scream. She's learned the hard way that love is about control and manipulation--and the last thing she can handle is letting herself be vulnerable, or having anyone discover her shameful secret.

Scoring women is easy for catcher Kirk Kennedy--they don't call him "Catch and Release" for nothing. He never goes back for a repeat performance. Being traded to a new city is an opportunity for new adventures--until he runs into Jeanine and she refuses to go home with him.

Intrigued, Kirk is determined to catch the elusive blonde and keep her to himself. When he proposes a wingman-to-wingwoman, friends-without-benefits relationship, he's surprised she accepts.

The no-benefits clause soon falls by the wayside when neither Jeanine or Kirk can resist their explosive chemistry. Despite the sparks between the sheets, they both refuse to acknowledge they're anything more than friends.

Everything changes when Kirk discovers someone from his past is the one Jeanine is hiding from.

Trigger Warning: The heroine was sexually abused by her foster father and has flashbacks.


This one is very popular with people who read Playing Without Rules, because it features a likeable character from that story. I've always sold it for $2.99 - $3.99 since bringing it out and it is one of my better selling books.


Some nights, Jeanine Jewell hated herself. Actually, make that most nights.
Twenty-nine years old, part owner of her own business, she was single and definitely not available—at least for more than a night. Her blond hair, sky-blue eyes, and trim figure draped with designer clothing ensured her a steady supply of attractive and desirable men—the type who play, but not for keeps. Which suited her just fine and kept life exciting and fun—or so it seemed to those standing outside the closed doors.
Jeanine pulled on her skinny jeans and tugged her tank top in place, checking her bra straps. The man she’d hooked up with was already snoring like a mad dog. He’d been hot while he kept it up, but unlike his muscles and studly physique, he and that thing between his legs ran out of steam shortly after crossing home plate.
Jeanine plucked the baseball card from the nightstand. Sam Forster, first baseman for the New York Minutes, an expansion team who had to winter out west in Arizona instead of Florida where other east coast teams trained.
She snickered. It was no wonder they called them Minutemen, because one thing was for sure, he’d been fast. She pulled out a black leather notebook. After sliding in the baseball card, she wrote his name, dated it, and scored him. A nine in looks, but a four in bed, and that was being generous.
The hotel he stayed at was five star. His tousled dark brown hair over a chiseled Hollywood handsome face was a heartbreaker. But when it came to performance, Jeanine wondered if she’d be better off testing sex toys.
Except she had an image to keep up, and no one could ever know that she didn’t like sex.
Because she did. Right? Loved it and had the little black book to prove it.