How far would one man go for his dreams? 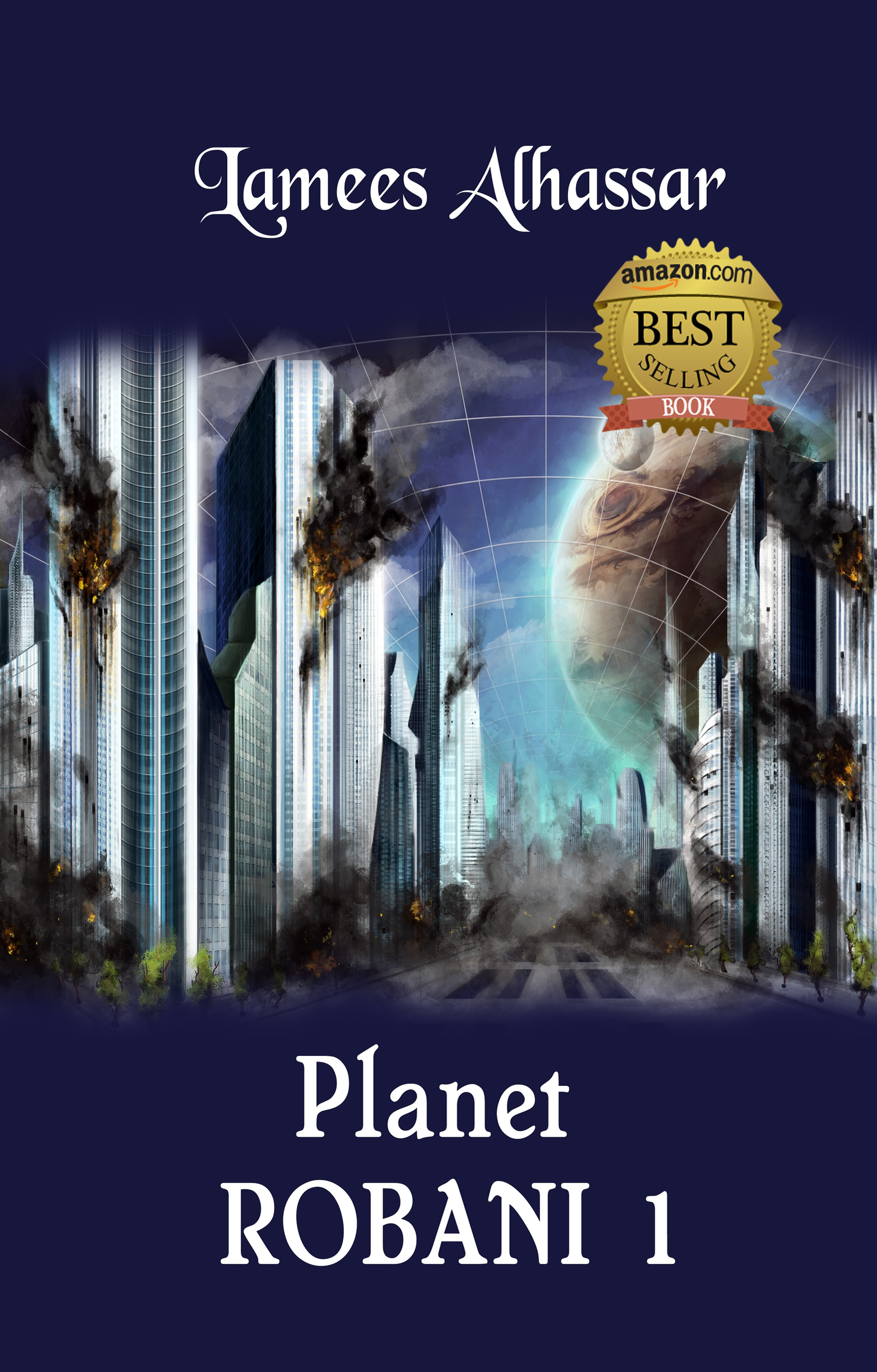 Planet Robani 1, a mind blowing space adventure. The adventure takes place in the future, when space travel is commonplace, explorers are on the hunt for a new planet for mankind to inhabit. Marcus Robani’s company is one of those involved in space exploration. For profit. They find a new planet and name it Robani 1. It seems empty, save for billions of dollars’ worth of pure ore. Excavation begins. A crooked US Senator wants some of those billions, and blocks Marcus’ company from operations unless he gets a share. However, it comes to light that the planet is not uninhabited after all. The Beings who own it are not pleased with humans moving from their own decimated planet Earth and now abusing their planet. They think it’s time to end the problem of mankind and its greedy ways once and for all: with the complete obliteration of planet Earth. Only Marcus Robani himself can save Earth now . . . perhaps.

The black limousine came to a stop by the side of a towering building somewhere on Wall Street. A tall man wearing a red and blue uniform and cap came down and walked around it. Using one of his white-gloved hands, he opened the passenger’s door. He bowed down slightly and said, “We have arrived at headquarters, Mr. Robani.”

“Thank you, Albert,” Marcus Robani stated and exited the limo.

For a moment he stood there by the curb and inhaled the air, savoring the feel of the warm, windy morning on his face. He was dressed in a black two-piece suit and a white shirt with a red tie.

I have never tired of dressing like a banker, he thought as he surveyed the environment.

What was it that they used to say—when you are in Rome, you should behave like a Roman. And the way you dress is the way you are going to be addressed. Those two sayings had guided him in all of his business activities. He loved to dress like a banker even though he no longer was one. Secondly, he had to behave like a banker because after all, he was based in one of the major financial capitals of the world. Even though he was involved with engineering and technology, he did not think it would be appropriate to dress casually in jeans and a t-shirt like most CEOs of tech companies were fond of doing.

After all, he reasoned, he was operationally based in the Big Apple, not Silicon Valley or Chicago.

He looked up again at the structure in front of him. The towering building that stood before him was an edifice. It was painted white and had huge glass panes all over it. The sign at the top said: OSEV, Outer Space Exploration Ventures, Inc.

He smiled as he looked at the sign again. OSEV, Inc.

Today is going to be a good day, he thought as he walked through the glass doors. He could feel it in his bones.