Peaches and the Queen by Edith Layton 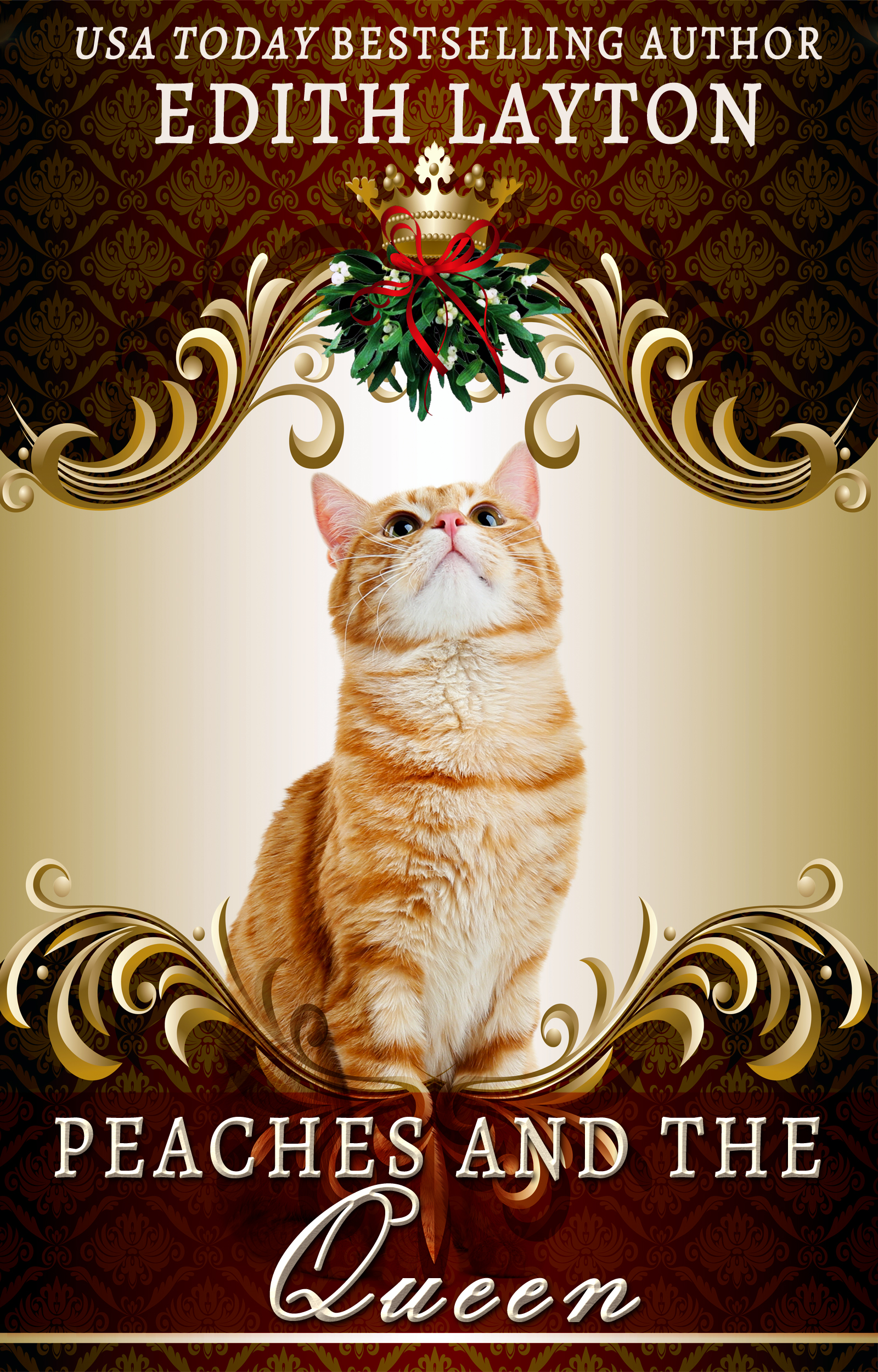 Christmas is coming to Victorian London. A poor boy living with his milliner sister in a marginal part of town discovers his cat is missing. His old dog can’t live without the cat, so he searches—and hears that the Queen has kidnapped his cat! Queen Victoria’s favorite moggie strayed, and her minions scooped up the wrong cat—or so the boy and his sister think.

This Christmas novella tells how an earnest young Beefeater, his world-weary superior, and one of the wiliest criminals in London each try to find the right cat without disturbing the old queen, win the boy’s cat back—and woo the pretty sister—before the Queen leaves London for her Christmas holiday.

From the servants at the palace and the Queen’s own chambers, to Billingsgate and the mudlarks’ favorite taverns, the adventures are many among the high- and low-life of Victorian London.


This short story was an instant bestseller upon publication, selling 500+ copies in its first month. It continues to be a huge seller even after Christmas, as it was published after the author's death and had never before been published.


The palace was in an uproar, but a very quiet one. Otherwise the Queen would be distressed. Once upon a time monarchs of this realm stormed along royal corridors shouting orders to take people’s heads off, bellowing commands and sending legions off to war. Just a generation past, a king had skipped down these same halls in his nightgown, stopping only to bow to portraits on the walls and chat with ghosts. The present Queen’s late husband had been fond of making a racket too, but it had been many long years since his hearty laughter had been heard. Now these royal halls were quiet at the express wish of the ruling sovereign.

Queen Augusta Victoria, monarch of England, Ireland, Scotland and Wales, and Empress of India, did not like upset, angry words or undue clamor.

So her attendants showed their distress in worried whispers if they had something terrible to talk about.

Their Queen’s cat was missing. And Christmas was coming.

“The point is that it is gone,” Mr. Squire told the assembled staff in a strangled whisper. “She inquired after it again this very morning. We have looked everywhere, in all its usual haunts. There is not a sign of it, which is most unusual. The household staff has been busy. We sent for word round every corner, and they haven’t even seen it in the kitchens today. So now I am asking all of you to join the search.”