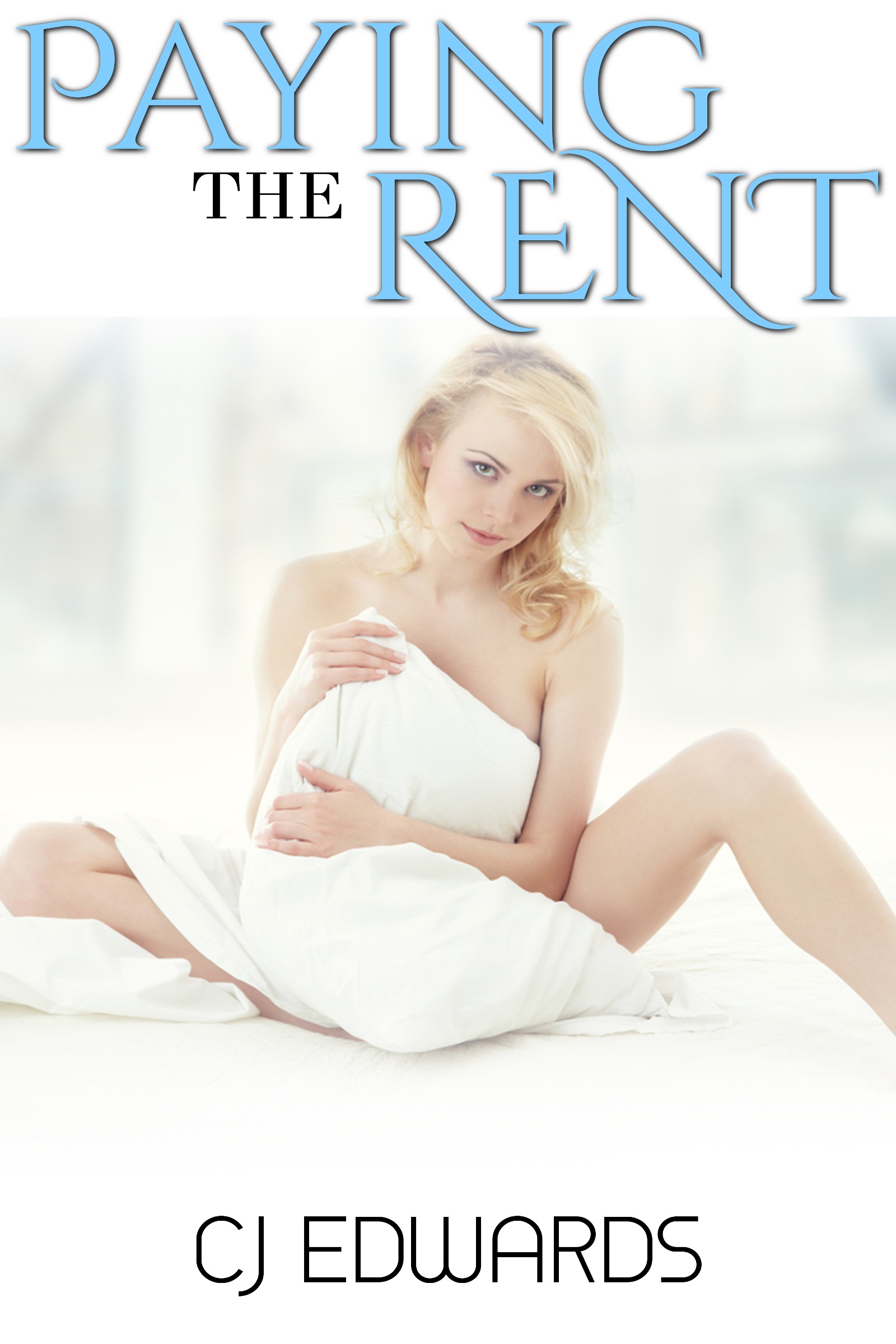 Steve hated this part of being a landlord; chasing tenants who refused to pay their rent. After collaring Eric, they are interrupted in the flat by Eric's new girlfriend, the gorgeous nineteen year old student, Lisa. This put a different complexion on the problem and Steve invited the couple around to dinner with him and his wife the following evening. they were coming round to sort out a deal for the rent arrears but Steve and Helen had only one deal in mind, and that involved getting Lisa panties off.

While Lisa prevaricated, Helen walked around to stand behind her and put her hands on the young woman’s shoulders. “No need to be nervous, it’s only us girls,” she said, unzipping the young woman’s dress and letting it drop to the floor. “Do you want to do the bra?” she added, “or shall I?”

Lisa was clearly not going to get away with it. She shrugged and reached behind her to unclip the little brassiere and remove it, standing in her landlords’ dining room topless.

“Wow, she really is a prize,” said Steve, who had quietly come back in just in time to get a real treat. He stood and looked the girl slowly up and down, noting her perky little tits which were clearly full enough to jiggle delightfully when she was being fucked; a theory he was definitely going to have to put to the test. The rest of her was just delicious too. “You are fucking gorgeous, Lisa,” he added.


Average reviews 4.1 on Amazon.com.  This is a super short, hot erotica tale.  First of a series of 3, I would like one translator for all 3 and then to publish them as a collection.

Lisa reached over and unzipped the fly, putting her hand inside to grasp Steve’s cock. She was surprised by the meatiness of him as her hand closed around his shaft and when she brought it out into her sight, she was shocked by the size. He must have been almost twice the size of Eric.

Helen saw the shock on the girl’s face and laughed. “He’s a heck of a lot of man, my husband. Don’t worry though, you’ll manage. Just slowly rub it up and down and lick the end.”

Lisa did just as she was told. Running her little hand along the big rubbery shaft, she put out her tongue and tasted the pre-cum on the end of Steve’s knob. It was very salty but not unpleasant. As she continued to rub, she got the helmet in her mouth and began to softly suck. To her surprise, she found she was really enjoying the experience and felt a little turned on herself.