Paranormal Grant Me This Wish by Lamees Alhassar

Paranormal Grant Me This Wish 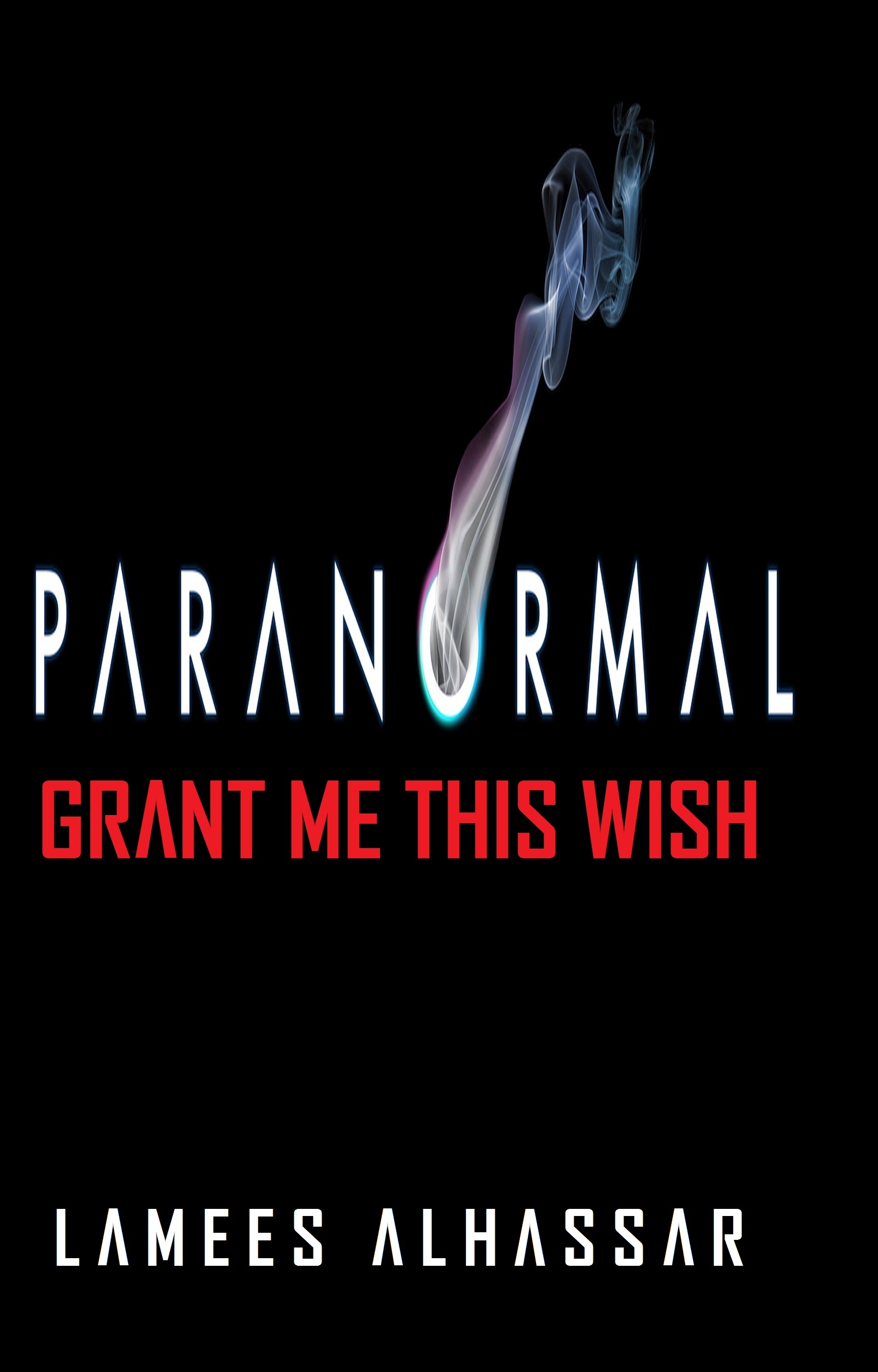 Fortune telling Capturing of souls in portraits Curse of a woman scorned. Traveling through dimensions. Mechanical and electrical disruptions. Unexplained disappearances. Spontaneous combustion. Speaking with spirits. Demon possession. Evil leading to murder. These are just some of the things that this world considers PARANORMAL. The Paranormal Series By Lamees Alhassar: Grant Me This Wish, The Old Woman’s Paintings, Carol’s Wish, The Lonely Children, The Gift Of A Broken Mirror, The Candy Store, The Circle Of Friends, The Messenger, Anna’s Deliverance, The Assignment.

From where he was seated in the restaurant, he could see almost everyone. As people came in and left, he watched them all closely.

He knew what he was searching for. He was not bothered by the passage of time. He was very patient as he waited. For a moment, he caught himself smiling.

Waiting, he thought to himself. Waiting was nothing for him. After all, time was of no significance for the kind of tasks and duties that he had been assigned to undertake. He lifted the cup to his lips once again and drank its contents.

He suddenly frowned and held the cup away. He looked inside at its liquid contents. His tea had gotten cold again.

He placed the cup down on the saucer and glanced around briefly. There were few people seated all around. He could also see two or three waitresses moving about with trays.

No one was paying any particular attention to him. Nodding to himself, he looked at the cup of cold tea. He deliberately touched the ceramic handle with his left hand. As he held onto the cup, he stared into it. At first, there did not seem to be any effect. But he knew what he wanted.

He continued to hold onto the cup until the unmistakable wisps of steam began to rise from the surface of the liquid. The cup of tea was now hot, heated by his touch.

He smiled as he lifted the cup to his lips again and began to sip its warm contents.

As he did, he noticed that one of the waitresses was looking at him from across the counter.

What could she be watching? he wondered. He turned to glance around. He could not see anyone close by. He looked back at her and his gaze caught hers. She was still watching him closely.

He was not one to feel awkward. He raised his hand and waved at her with a smile on his face. As if she had been waiting for his signal, she picked up a tray and walked over to him.