A world that exists beyond our own - where darkest dreams are made real. 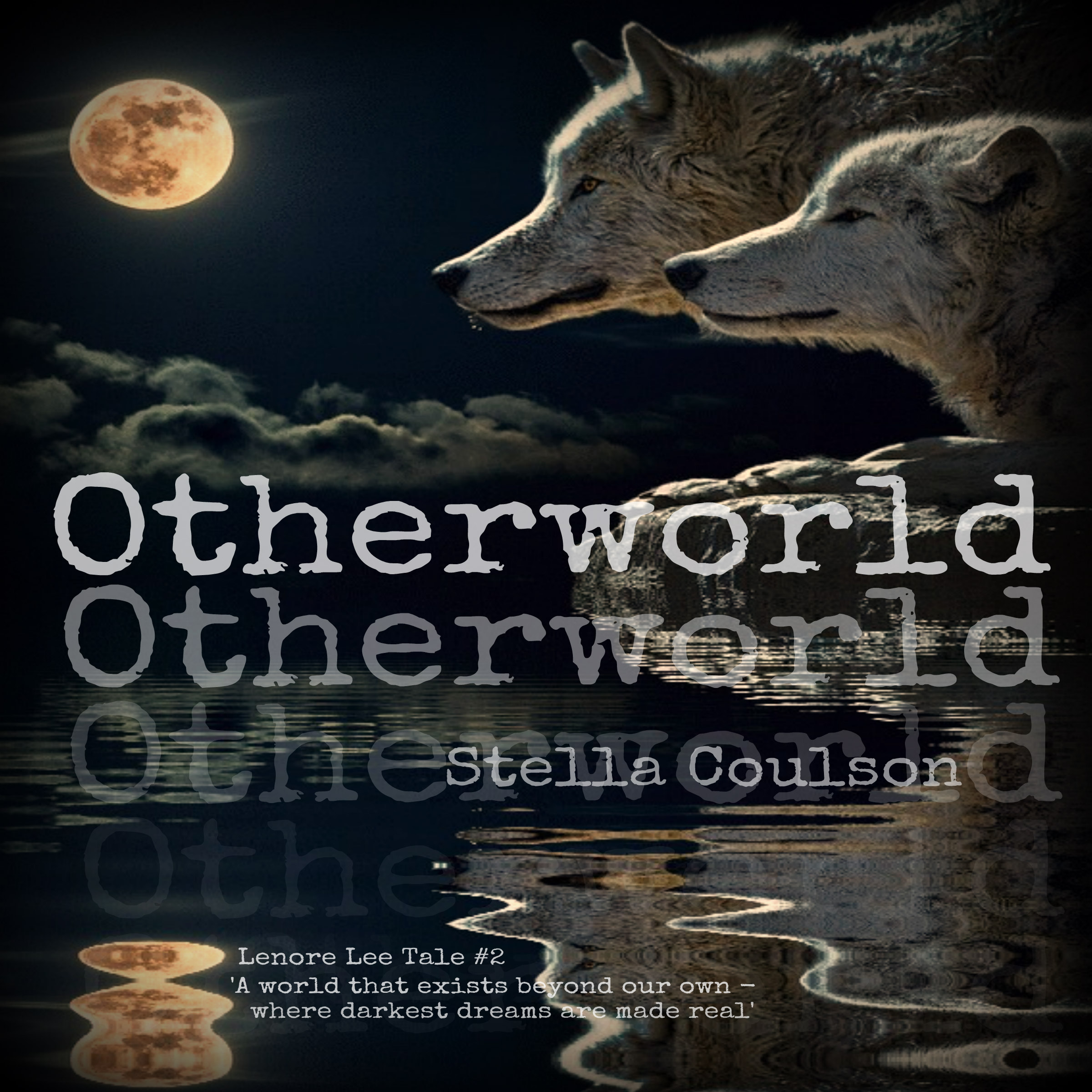 When Lenore’s world falls down, the fallout results in her travel to another dimension called the ‘Otherworld’. Within it, she encounters feral beasts, monsters and beautiful creatures with sadistic tastes. Once a victim - but never no more.

Sequel to the dark fantasy 'Whitby After Dark'.


No Vampire can live on animal blood as a long term solution, without becoming seriously weak in the process. I had once met one of Drew's species that had abstained from human blood for his human lover and that didn't end well. Unlike contemporary teen Vampire films, this diet in reality only results in organs shutting down, the energy flow within them disrupted and resulting in losing feeling in limbs and having to amputate half an arm to stop the entire body becoming subject to rotten flesh and liquefying bone. Thankfully the love-struck Vampire was saved, his arm was not. It was an all too real lesson for his wide-eyed naive lover. I had words with the girl in question - Kristy was what was referred to by the Vampire & Supernatural community as a Bel which is a human with a powerful blood bond to their Vampire lover. Not as strong as the bond I had to Drew. I was technically a Dahl, a Bride of sorts and more revered as a result, in stark contrast to the majority of Vampire-Familiars known as Ren which was general food and on call staff. Highest are the Dahl and 2nd were the Bel. I reminded Kristy that someone in her position of Bel was meant to set an example among the Supernatural community. They are respected, loved by their significant lover and even share in their power due to them sharing in each's blood & chi. This enabled her to have longevity in terms of life span. Long as her lover - Rico, lived, she would too. She would also have the fortune of not aging too. I noticed her hair had gone white due to Rico's loss of strength and she selfishly let him feed her energy so she'd not rot like his hand had done. I wished she'd had lost a pinky finger at least. I grabbed Rico's blade and threatened to cut off said little finger, just so she could feel a tiniest bit of what her lover would feel.