Only Twelve Days by Eileen Thornton

This heartwarming story is set in a time when computers and mobile phones were still in their infancy. 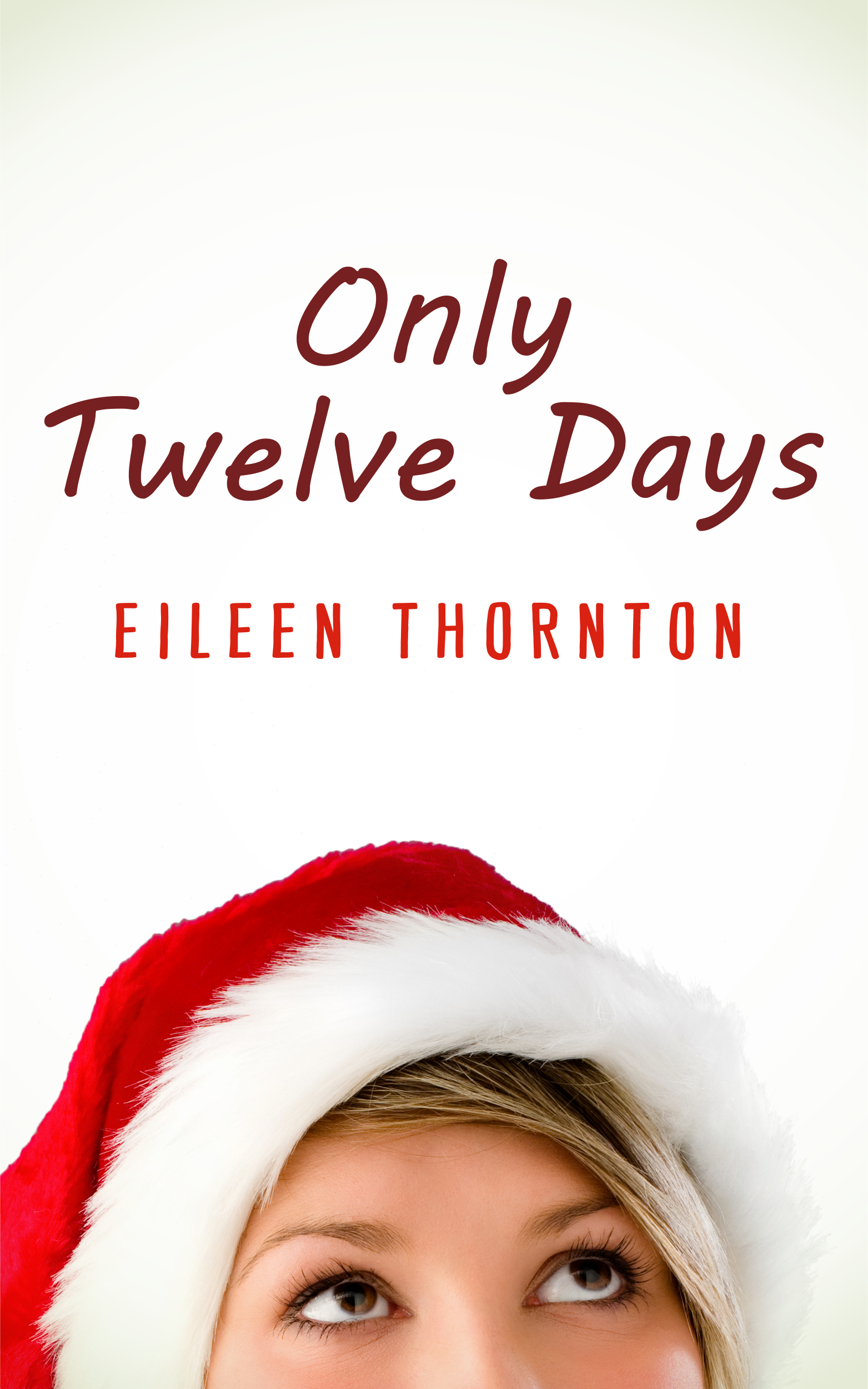 This heartwarming story is set in a time when computers and mobile phones were still in their infancy.

It's almost Christmas, one of the most wonderful times of the year. Nearly everyone is eagerly looking forward to spending the festive season with their loved ones. But what about those who are facing Christmas alone?

Bill and Sally are two such people. Both are shy and lonely; left behind when the rest of the country was caught up in the changes of the swinging sixties. Will they avoid the holiday season as they usually do, and spend it alone? Or this year, just for a change, will Christmas catch up with them?

Though this story is set during the run up to Christmas, it is a tender love story to be enjoyed at any time of the year.

Sally drummed her fingers on the desk and glanced at the clock for the umpteenth time. It was well past six o'clock; where on earth was Joey's father? Couldn't he have telephoned when he realised he was going to be so late? All the other children had gone home an hour ago.

Jane Miller, who ran the small nursery, had warned her Mr Roberts had a demanding job, which sometimes kept him a little late. Fine! She didn't mind hanging around for ten minutes or so, but this was ridiculous. If only she'd had asked exactly how late he might be, before Jane's hasty departure.

But there had been so little time. Responding to Jane's telephone call to take over the nursery due to her suddenly feeling unwell, Sally hadn't been given the chance to say very much at all. Once she had arrived, Jane simply hurried off, saying she would ring later in the morning.

Sally recalled how nervous she felt being thrust among twelve young children. However, before hurrying out the door, Jane briskly reminded her that she was attending the local college to train as a nursery nurse and this would be good practical experience.

On the whole, the day had gone quite well. The only real problem had arisen when she had asked the children to write a letter to Santa, telling him what they would like for Christmas. Knowing Jane, a retired schoolteacher, had taught the children to read and write, it had seemed a good idea, especially with Christmas being only a few days away.

However, after reading Joey's letter, she wasn't so sure. Instead of the usual gifts, such as toys and sweets, he had asked Santa for a mummy, as he didn't have one. Quite upset, Sally set aside her original intention of inviting the children to read out their letters. Instead, she had told them she would post them to Santa that evening.