During the 1950s, the big fear was nuclear war. 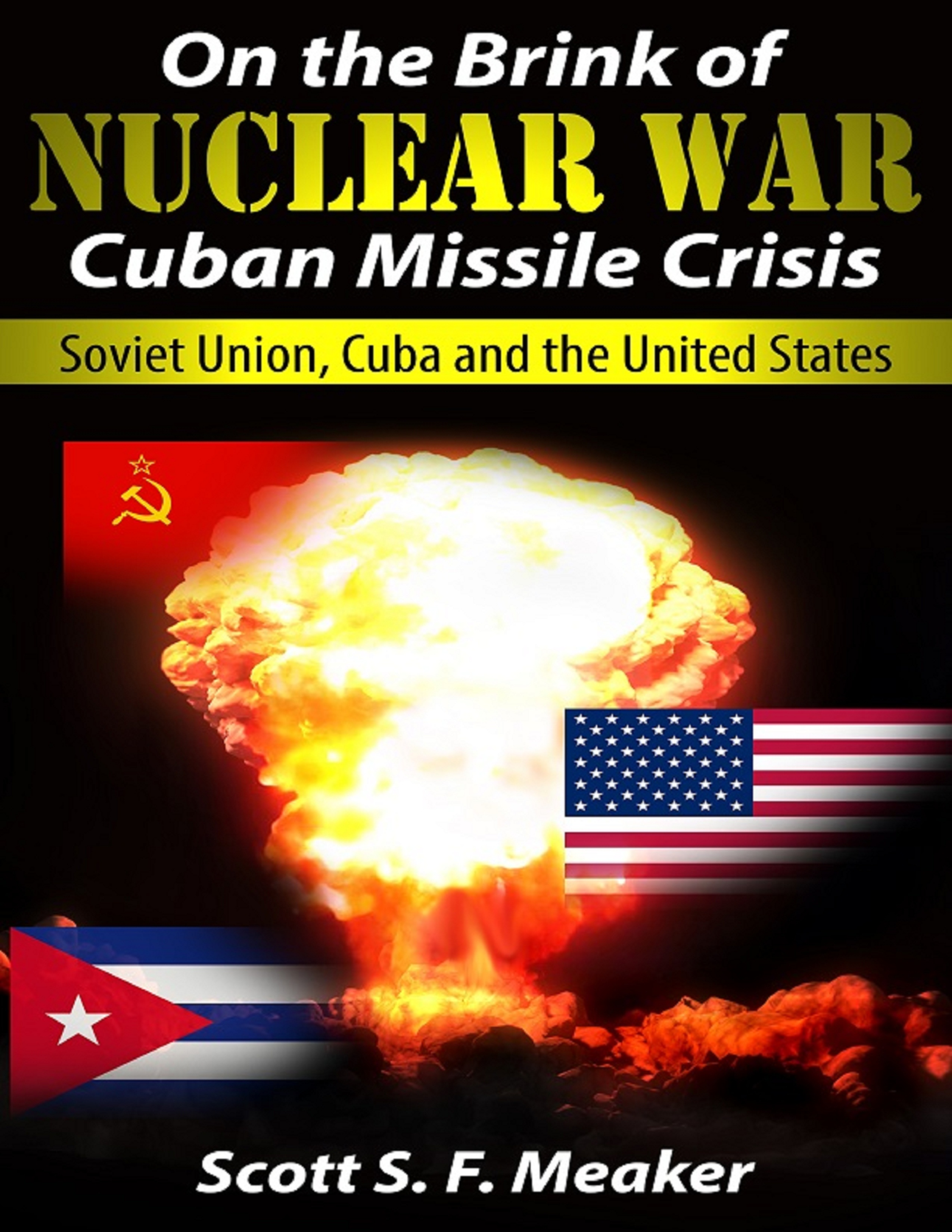 From the Soviet Union’s perspective, having a communist stronghold so close to the American border was a dream come true. By the early 1960s, there was a strong undercurrent of tension between the Americans and the Soviets. Aside from the disastrous loss of life and dignity at the Bay of Pigs, something else happened. The line was firmly drawn in the sand. The world was on the brink of nuclear war.

After the Second World War, with Germany no longer their common enemy, the USSR and the United States were left facing each other without Germany as their shared focus. The two superpowers were as different as possible when it came to their political and economic cultures.

In the east, the USSR was communist to the core and in the west, the United States was thoroughly capitalist. Each country had nuclear weapons and was poised to use them if the other country showed any evidence of confrontation.

The two countries were locked in a standoff. They were at war in many ways but neither dared to engage in combat. They supported opposing sides in other wars such as the Korean War and carried out battles by proxy.

Each external conflict was laden with the fear of another world war that would be quite different from any war that had ever taken place. During the 1950s, the big fear was nuclear war, the war to end all wars.

Before looking at the Cuban Missile Crisis, it is important to look at Cuba and its situation during the Cold War era. Cuba is located a mere 90 miles to the south of the United States, in the West Indies.

It was inhabited by Arawak Indians until the Spanish discovered the lush island in 1492. The Spanish settled in the area and eradicated the original settlers. The island remained as a Spanish colony for more than 400 years with a brief relinquishment to the British in the 1700s.