“If there’s one thing I’ve learned my whole life, time and age are but an illusion.” 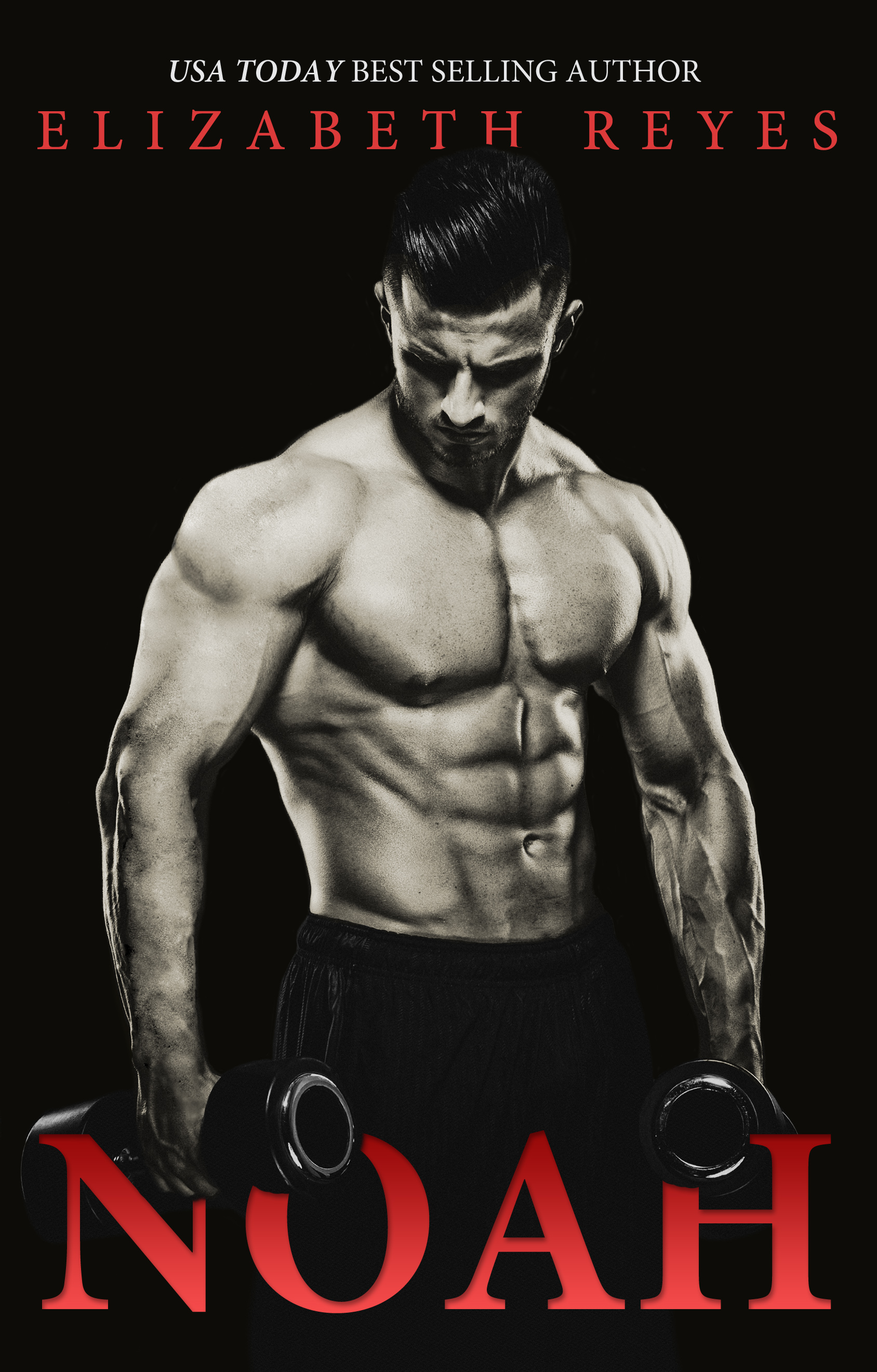 Veronica Cruz has been through hell and back. After disconnecting with the world two years ago to be at the side of her dying mother, she’s left alone, unemployed, overweight, and feeling a decade older than her twenty-eight years. When her best friend coaxes her into joining the local gym to ditch her depression and rejuvenate her life, she meets Noah. Assigned to help Veronica lose weight, Noah is everything she expected a young trainer to be—perfectly chiseled, supportive and motivating. Add to that, he’s incredibly sexy. He’s everything she’s ever looked for in a man. What she least expected was for him to fall for her, but he has. There’s just one glaring problem: Noah is eight years younger.

Noah Quintanilla has his eye on a boxing title—someday. Down for a few months with an injury, his maintenance-boy pay at 5th Street Gym won’t cut it. He’s finally given the opportunity to train. The catch? His trainee is an out-of-shape woman with a free week pass. Taking on the challenge, Noah stumbles into one of the closest friendships he’s ever known, and before he knows it, he’s in love. But Veronica’s not having it—the age difference is too much. Their platonic relationship means having to watch her date other men—something that would make him crazy. Believing he’s the man for her, Noah sets out to prove that age is but an illusion, and there’s more to him than just a number.


Noah is the first in my best selling completed series 5th Street. It's been downloaded over 75k times and has over 13k ratings and over 900 reviews on GoodReads. I'm hoping whoever I choose to translate Noah can translate all 5 books in the series in each prespective languag.


Technical difficulties is not allowing me to include an excerpt but you can read several excerpts on Noah's book page on my website by clicking on the link below.