A horror story based on true events 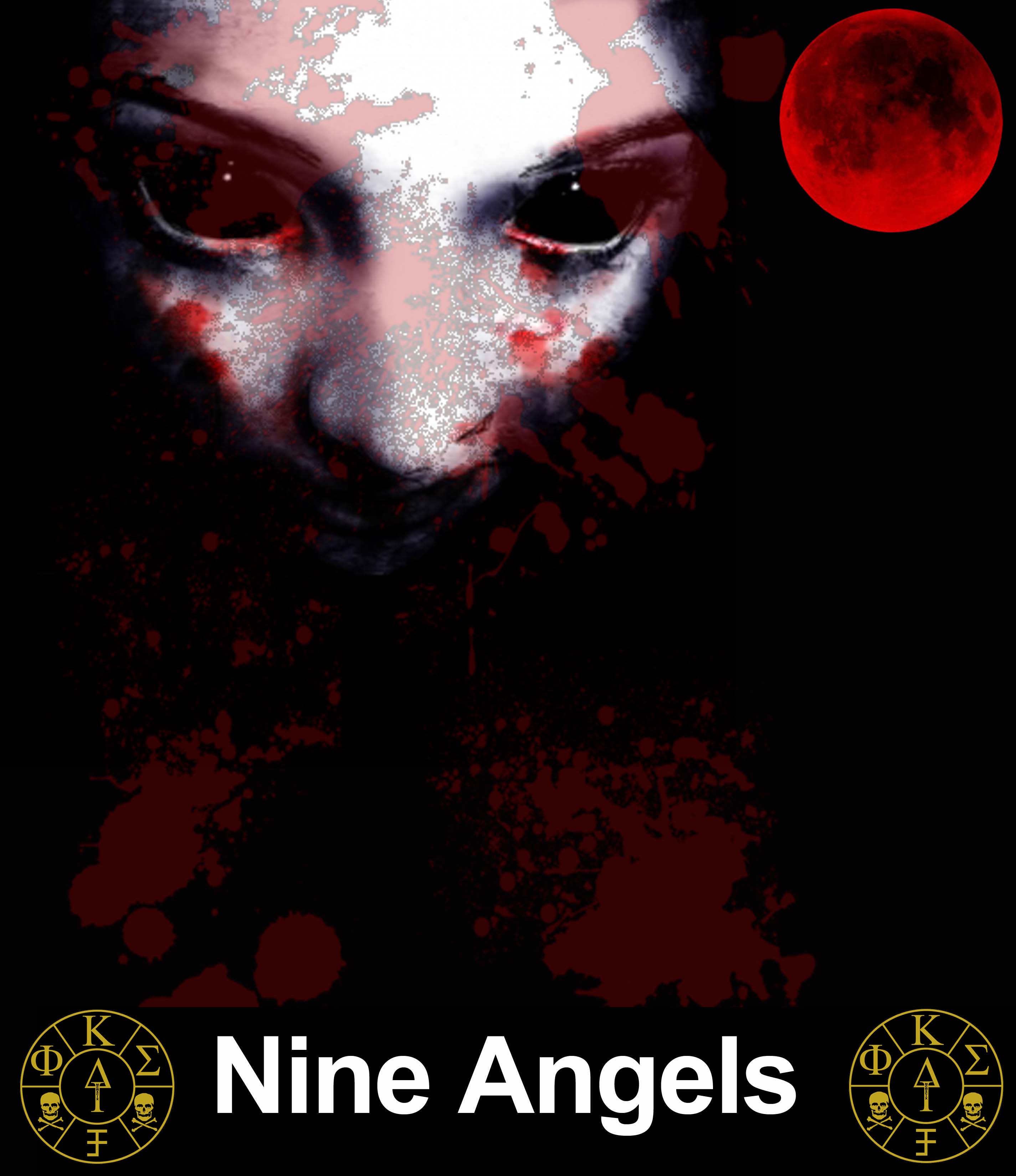 The original Novella written about the satanic order 'The Order of Nine Angels' who tried to kill the author. Based on the terrifying truth, Nine Angels became a top 3 kindle horror book. Later rewritten as a full length novel, 'A Child for the Devil' which is followed by The Hunting Angels Diaries.


A Novella thriller/horror were the author (Conrad Jones) tells of the nightmare he walked into while researching an earlier novel. Threats on his life were made. The writer encourages the reader to Google the facts, and they are all there to see, '"true or not?'' This book scared the pants of me!!

Guardian Reviews
Author and biographer, Conrad Jones has produced nine excellent thriller novels, a vampire horror, and a biography (about his Thai-boxing instructor) since 2007! He is a prolific new thriller writer and one of the best to emerge from the UK for years. Florida based film maker, M.S. Snyder has turned Soft Target into a screenplay. The series has attracted over 200 five star reviews from his readers (12 one star reviews) If you are a thriller reader do not miss this series. London Book Reviews.
“Edge of the seat story lines. The series gets better with every novel.” Kindle writers` forum.