A dark castle, a darker knight. 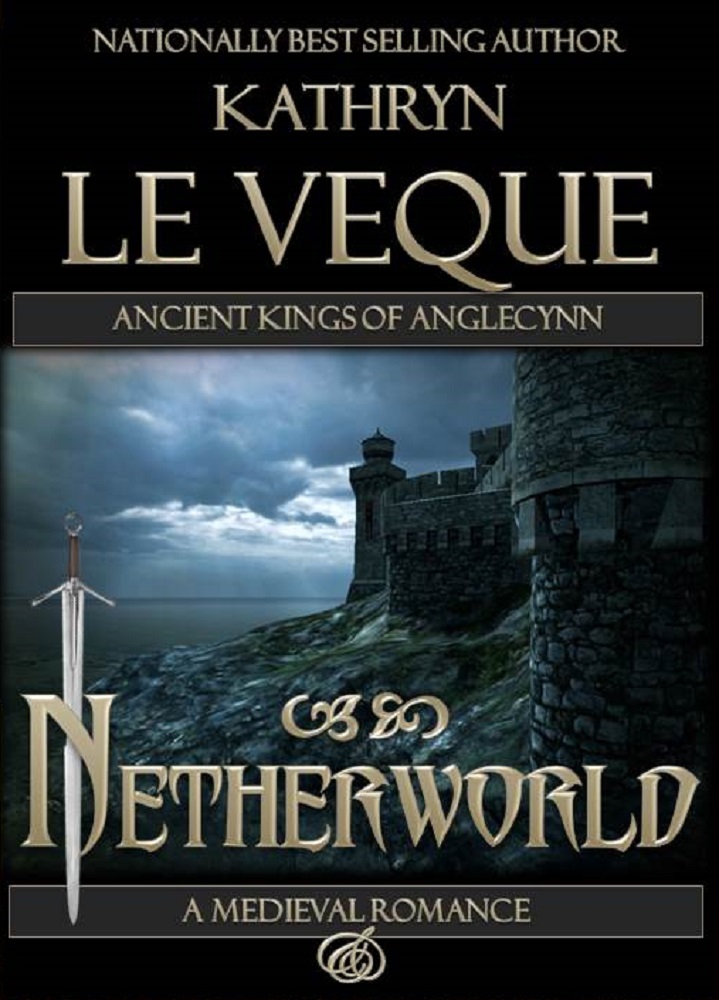 1197 A.D. - Smarting from the loss of his betrothed, Sir Keller de Poyer has learned not to trust women. A bear of a man with a brilliant mind, Keller is socially awkward but an accomplished knight. He is so accomplished in fact that his liege, William Marshal, gifts the man with lands in Wales for his meritorious service. But there is a catch - in order to secure the lands and titles, he must marry the Welsh heiress.

And so begins the journey into the Netherworld - a castle with a dark reputation and an heiress who hides her own terrible secrets. Death lives at Nether and Keller is caught in the maelstrom. Can he save his new wife from danger and betrayal before it's too late?


Netherworld was a number one ranked new release in Amazon's Historical Romance category. As of 10/05/15, its current rankings are as follows:

Netherworld has an average 4.4 amazon star rating out of 5.0 with over 100 reviews.


The blow to the jaw sent Gryffyn reeling.

Sprawled on the rough oak planks of the great hall, Gryffyn shook the stars from his eyes and looked up to see the big English knight moving in for another blow.

Keller had fists the size of a man’s head, but Gryffyn was fast. He managed to roll out of the way and leap to his feet although his balance was off and he ended up bashing into the corner of the hearth. But Keller was coming in for another blow and Gryffyn threw himself to his left, away from his sister’s enraged husband. He knew, by the look in the man’s eye, that he meant to kill him.

Gryffyn tried to lash out a fist at Keller, but the knight was just too fast and too strong. Keller grabbed Gryffyn’s fist, twisted, and ended up snapping his wrist. Gryffyn fell to his knees, screaming in pain as Keller stood over him in a huffing and furious stance. His dusky eyes were smoldering with fury.

“So you have been hiding here all along, waiting for the proper moment to strike,” Keller hissed. “You are a coward of a man, d’Einen - a wretched and vile coward. Now that I finally have you, I intend to do what should have been done long ago.”

Holding his wrist, Gryffyn glared at Keller with eyes as dark as obsidian. “If I am a coward, then you are a fool,” he growled. “You cannot stop me. Nether and everything in it belongs to me, including my sister!”

It was the wrong thing to say. Keller reached out and used his fist to hammer on Gryffyn’s broken wrist, sending the man into howls of pain. But Keller was immune to it. His focus was both deadly and intense as he watched Gryffyn squirm.