A chance encounter at a bazaar leads Nala on a mission to keep her sister safe from evil. 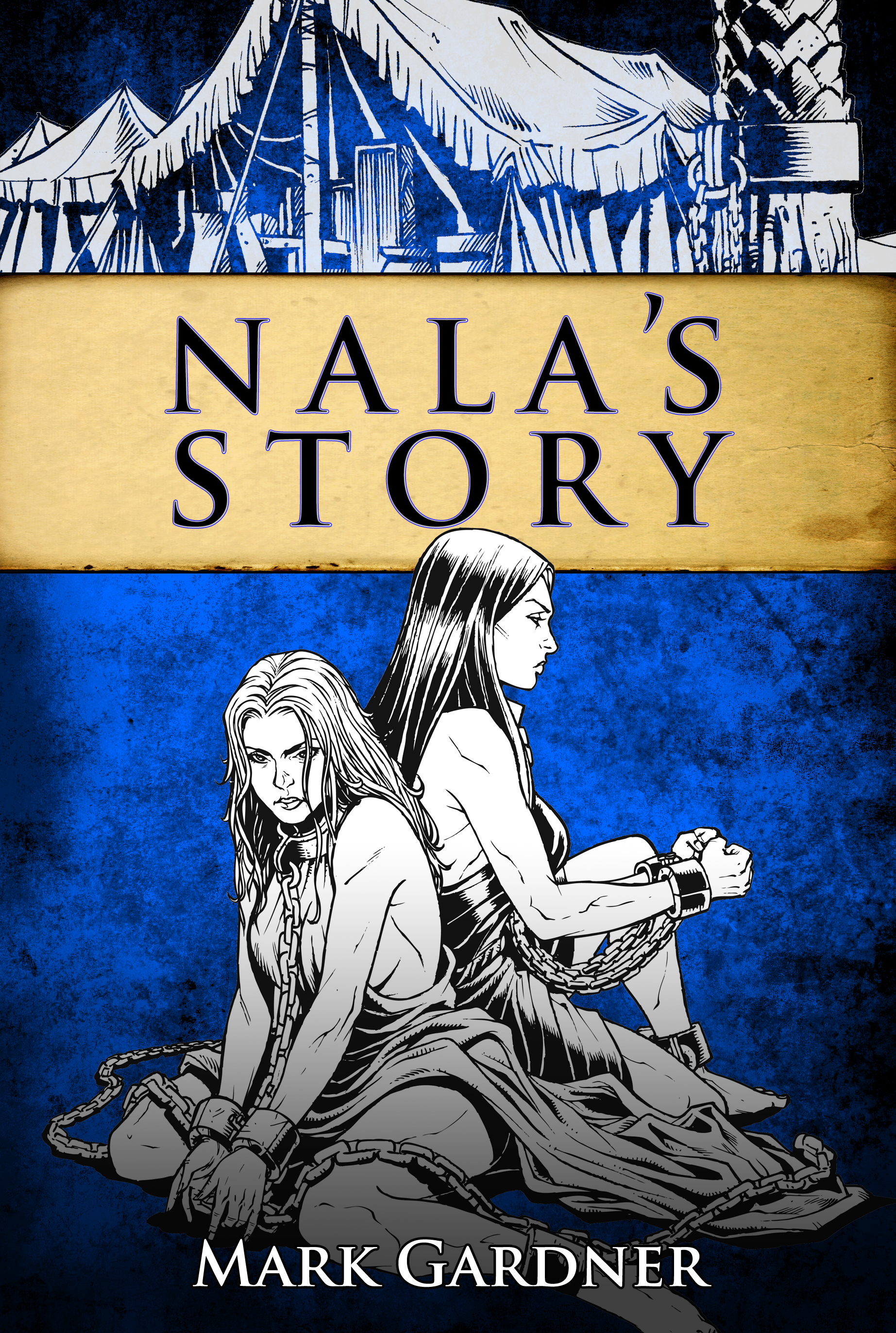 Nala and her sister live their lives as slaves in the Han Dynasty. A chance encounter at a bazaar leads Nala on a mission to keep her sister safe from evil, while learning that not everything is as it appears to be. Can she save her sister and herself before it is too late?

The young woman frowned and turned her head toward the command. She scowled and stared at the old man, his robe barely concealing his enormous pot belly. His face wrinkled and lined, gleamed in the mid-day sun. I hope you die of heat stroke, she thought before gathering herself, disregarding her chains, and replying: “No man has power over me, yī qiào bù tōng.”

Her scowl changed to a smile, and she fluttered her eyelashes as the old man processed her insult and her use of the modern Han Chengyu. His face darkened, and the wrinkles that were so pronounced began to flush a deep crimson, as he translated the words: to lack the most basic knowledge.

Her victory and the accompanying smile were short lived. He gathered the chains binding her wrists and pulled down hard. The force spun her around, and she stumbled backward. The slave-trader grabbed at her, clasping his large hands tight on her arms. She was compelled to stare up, her back arched over his pot belly, the sweat-soaked clothing unwelcome against her bare skin.

He looked into her wide eyes and whispered. “Watch your tone, slave. Or I’ll sell you to the Magistrate at a discount.” His eyes roamed her supine figure, his perpetual frown forming a lecherous leer. “You know what happens to girls joining his harem...”

He let the threat linger, unclarified. She cringed, not at his threat, but at his affront on her olfactory. He stunk with a stench of fermented wine, onions, and urine. The odor was all the more evident as he leaned closer and tugged at her bindings. As the metal dug into her wrists, all she could do was close her eyes and will the cretin to have his fun humiliating her and return her to the line.

Before he could further her humiliation, an ebony hand waved between his roving eyes.