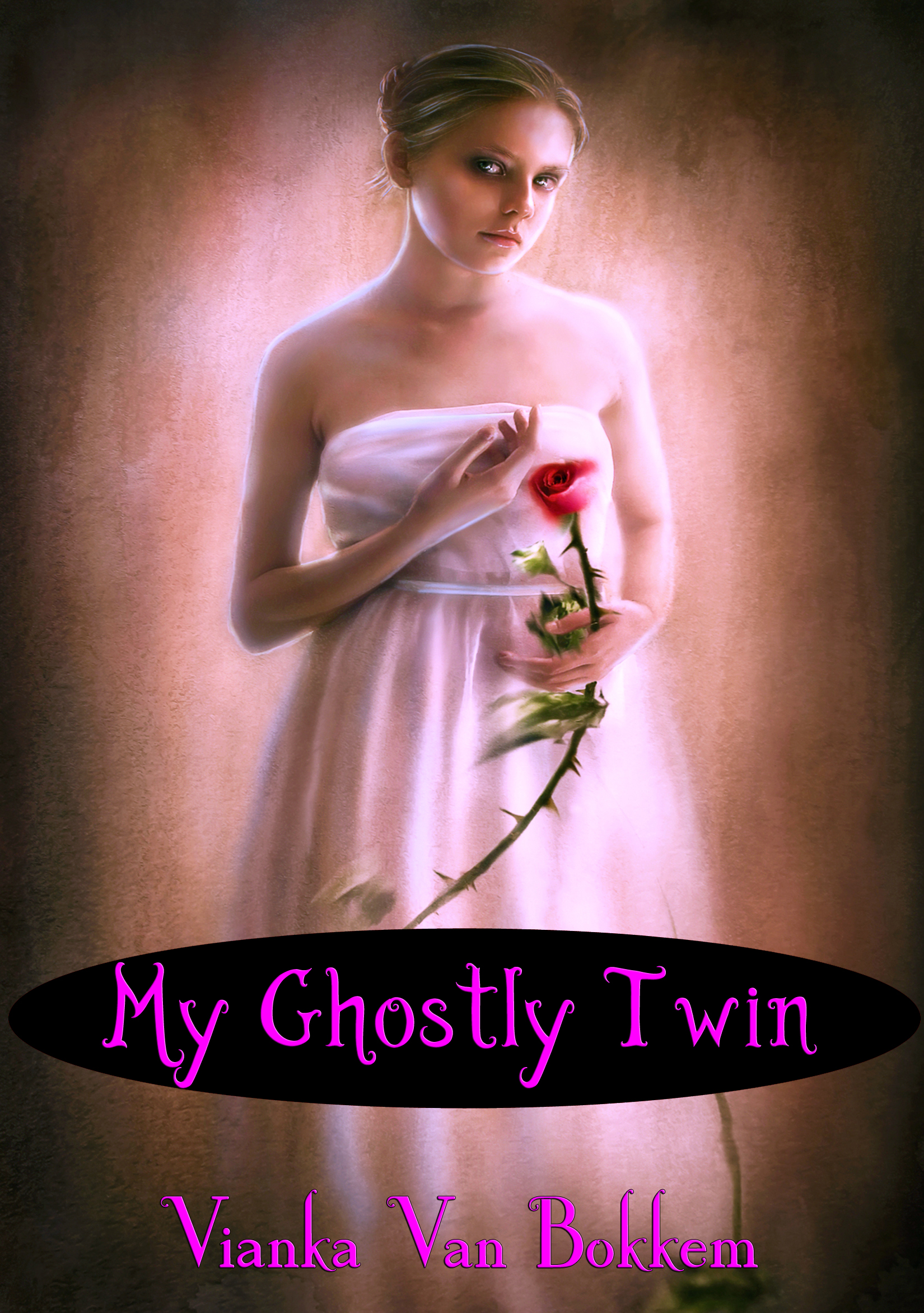 My best friend was killed in a motorcycle accident. He was eighteen years old like me when he died. I was invited to a lagoon and I decided to summon Jesses spirit while I was in the water. I didn’t know how to swim and I almost drown while calling for Jesse.

The moment I reached shore a strong realization came to my head. The only way that I could see Jesse again is by being dead like him!

People tend to summon a loved one when they die. Sometimes the right soul or spirit hears the summoning, but sometimes the ones listening are the Soul Thieves.

A Sentinel is in charge of guarding human souls from the Soul Thieves who sells them to a diabolic goblin named Azura. She eats the souls to stay young and powerful.

My name is Leila and I was named an Earth Sentinel by my dead twin sister Lia.

My mission is to battle Soul Thieves and destroy Azura with the help of a nineteen - year old Earth Sentinel named Max and his sister April.

The three of us were given a special power to help us be victorious.

My best friend was killed in a motorcycle accident six months ago. Jesse was eighteen years old, like me, when he died. I miss him very much.

Aunt Tracy invited me to go with her and my cousins to a popular lagoon close to our Palm Springs, California home.

As soon as we arrived, my sixteen year old cousin Edward and I jumped in the water. I didn’t know how to swim and didn’t go that far.

It was a cloudy afternoon and an idea crossed my mind. I stared at the sky and called Jesse with my mind while I slowly walked on the sandy ground in circles. “Jesse, I know you are in heaven. Please show your face to me. I promise not to be scared. I miss you and want to talk to you.” I repeated the same thing over and over. I truly believed that because I was asking to see him with all my heart. He was going to be allowed to talk to me.

Suddenly, my feet were not touching the ground anymore.

I felt hundreds of bubbles attached to my legs. To my horror, I discovered that I had ventured deep into the water while calling for Jesse.

I desperately began trying to swim. All that I seemed to be doing was splashing the water while I was going down. The splashes were blinding me.

I saw Edward close by but he was oblivious to my desperation. I knew I was going to die and my parents were not even there. Just when I was starting to drown, my right arm moved forward with incredible strength.

My left arm moved forward right after that too. I started swimming and soon I found myself crawling on top of sharp rocks that were making cuts on both of my knees.

The moment I reached shore, a strong realization came to my head. The only way that I could see Jesse again was; by being dead like him!