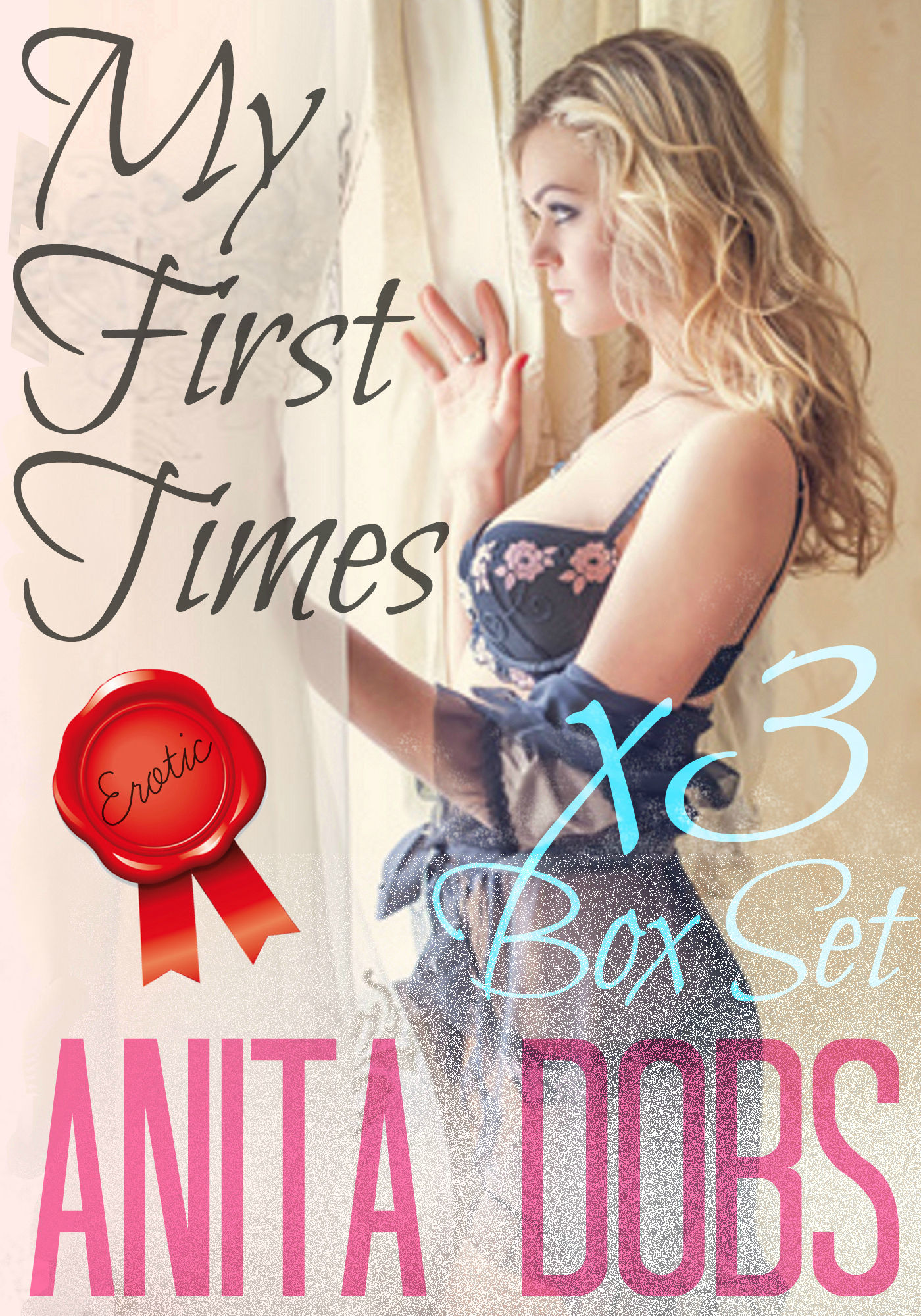 The 'My First Times' Box Set! Three hot stories in one from bestselling author Anita Dobs:

Twenty-one year old Stacy has been saving herself. Saving herself for a good clean-cut career minded man like John, her boyfriend. But her brother Justin one day brings over his alpha male gang leader friend to their affluent suburban home, the muscular and arrogant Rob. Although Stacy feels some confusing sense of attraction toward Rob, she would never do anything with him no matter how persistent he is. That is, until one fateful day, Rob catches Stacy in a compromising position...

Included in this adults only 16,979 word box set collection is:

The story follows a twenty-one year old virgin college student called Stacy, and a 'bad-boy' alpha male gang leader called Rob. The stories are explicit, yet focus more on the powerplay and passions that are bubbling beneath the surface between the two of them.

Note: If you choose to translate any of my box sets, then some time after you have translated it and we have released the title, I will upload each individual story for release seperately, which you will then be able to claim (as you will have already translated it.) All you will then need to do is cut and paste the individual story from the box set file you've created, and upload it to Babelcube and I will 'Okay' it. Minimal extra work, maximum profit.

Why? Firstly, it just simply makes sense all round to do it this way. Instead of only having one of the titles at whichever retailer, you get 4 (in the case of a three box set story) The original box set, part 1, part 2 and part 3. Four chances to profit instead of just one.

This also filters through the 'also boughts' on various retailers, essentially giving more 'eyes on' advertising than one title would get.

For any questions or clarification, please feel free to PM me.


' ...I felt a twinge in my pussy, a twinge that even I refused to acknowledge to myself; and in my mind, I decided to try to stop myself from showing too much desire for him. The pervasive smell of Rob's cologne was intoxicating, and I turned my head away from him, trying to avoid its captivating influence, but it was a futile task; with his tongue then licking at my ear-lobes, I gripped my fists trying to contain the pleasure. His hands caressed themselves around my sides and ended up behind my back, and with one movement, he undid my bra, before cupping my breasts upwards in his hands, two of his finger tips teasing at my now hard nipples, sending shivers up my spine.

If only John could have made me feel like this, I thought, maybe I would have given him my virginity instead, and this wouldn't now be happening with Rob.Rob pulled my top off over my head and my bra fell to the floor with my tits exposed, covered in goose-bumps... '