Murder on a Fishing Trip by Ed Teja

A small town journalist is killed but why? 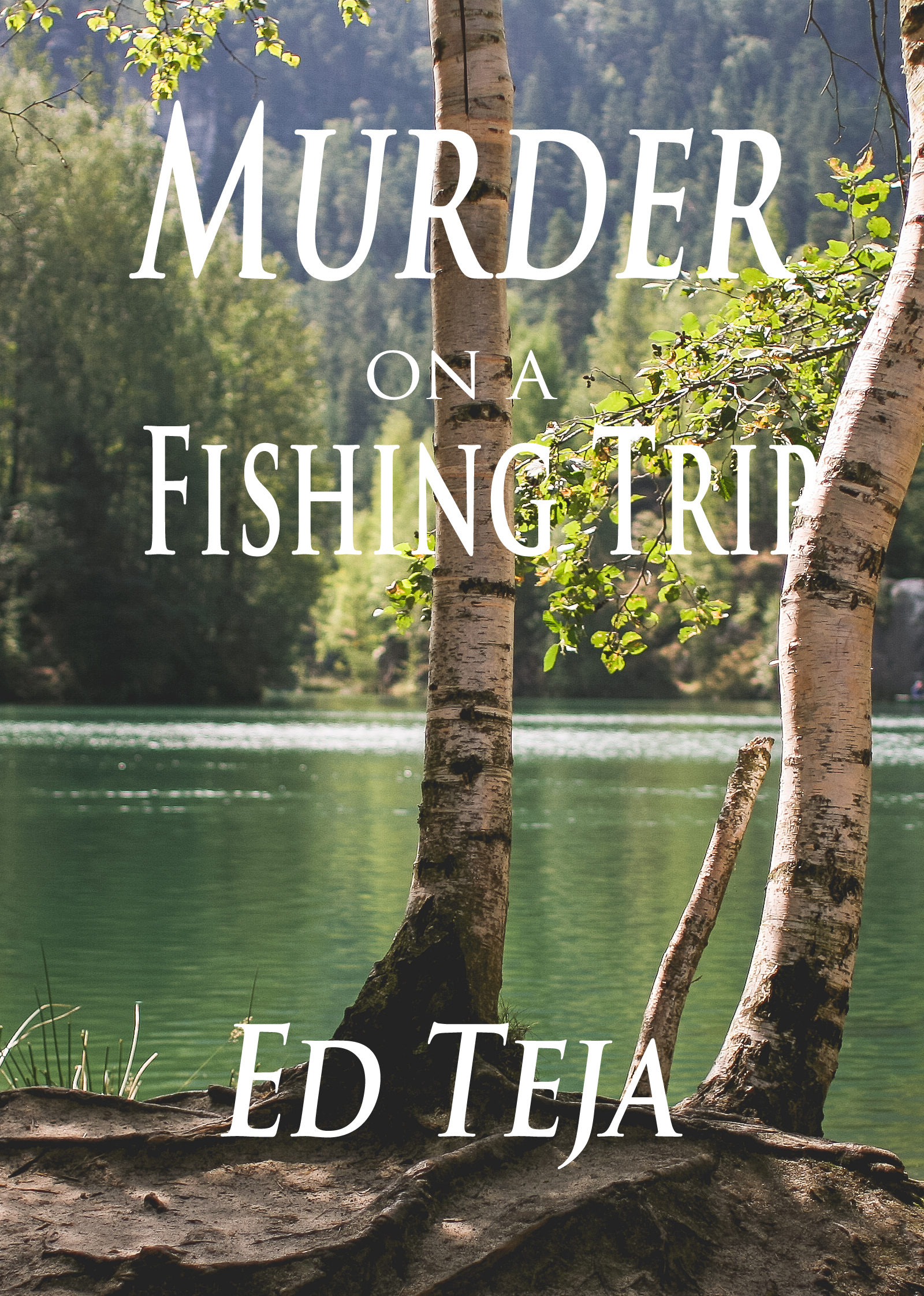 When an LA private investigator heads to Colorado to see an old buddy and get in a little fishing, he finds it's like he never left home. He walks in on a murder and his buddy, the editor and publisher of the local paper wants it solved. A small town reporter with aspirations of being an investigative journalist has been killed. The Sheriff is a good fisherman, and an elected official. There are few suspects, not much in the way of substantial motives, and hungry trout calling to him.


Jimmy opened the door and peered into the hotel room. After a moment, he pulled his head back and looked at me. "Here's where it happened," he said.

Not that I wanted or needed to see inside that room. I was looking for trout streams, not crime scenes. I was supposed to be on vacation. I saw plenty crime scenes in LA, more than enough. But before I was going to get to see some fish, it seemed I was going to have to see this first.

I had driven up to Los Altos to do some fishing and to see my old friend Jimmy. We knew each other from when he used to live in the city, back before it got to him. When I got into this racket, as a cop, he'd been an eager reporter on his way up. One day he looked up, looked in the mirror maybe, and he didn't like what he saw. He struggled for a couple more years before he tossed it in, literally running for the hills. He went all the way to Colorado. He became editor and publisher of a small town rag and kept his head low.

Jimmy thought he'd gotten away from it all. Of course, it finds you anyway. I had taken a vacation, thinking I'd get away from it for a while. I'm not really much of a fisherman, but it gets me outside the city once or twice a year. I'm told that's supposed to be a good thing for me, but it never takes either. I can't even run away from it for a few weeks.

So now the two crime bums who'd gotten away from it all were walking into a crime scene. Sometimes I think it is a good thing I became a private detective. Otherwise, I'd have a lot of explaining to do about why I always seem to be showing up at crime scenes. I don't like explaining myself, which was one reason I left the police force, especially when I don't always understand why things work the way they do, or even why I did what I did.