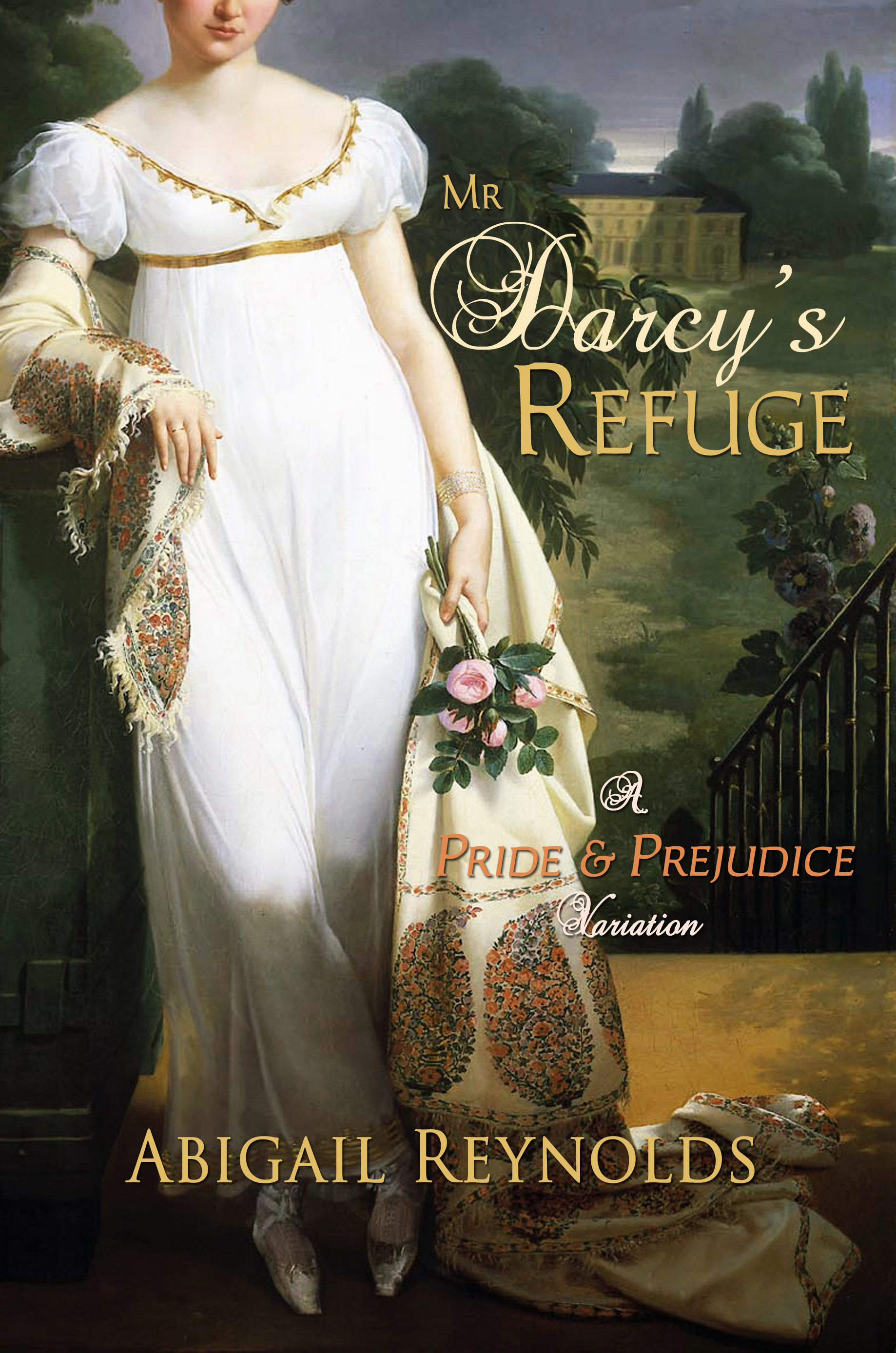 Trapped for three days by a flood, and trapped forever by society because of it....

It is a proverbial dark and stormy night when Mr. Darcy proposes to Elizabeth Bennet in the most insulting manner. Just as she begins her famous refusal, a crack of thunder presages the pounding at the door as the residents of the flooded village of Hunsford seek refuge from the storm at the parsonage atop the hill. Even worse, the flood has washed out the only bridge leading to Rosings Park, leaving Darcy stranded with Elizabeth at the parsonage. The river isn't the only thing that overflows in Hunsford when Darcy and Elizabeth are forced to work together to deal with the crisis under the worst possible circumstances. And it may already be too late to redeem Elizabeth's reputation....

In this Pride & Prejudice variation, the lane dividing the Hunsford parsonage from Rosings Park has been replaced by one of the flood-prone Kentish rivers. The storms are real - the spring of 1811 was remarkable for numerous thunderstorms in Southeast England.


The break in the rain seemed like a sign. It meant Darcy could ride to the parsonage and discover what was troubling Elizabeth. Her friend Mrs. Collins had said she was ill, but his cousin averred that he had seen her but a few hours ago, and she seemed well then. Darcy would have thought Elizabeth would stop at nothing to come to Rosings tonight, his last night in Kent, and her last chance to ensnare him. Instead she had remained at the parsonage, leaving her friend to make her excuses to his aunt, Lady Catherine.

She must be avoiding him. There could be no other reason for her absence. But why? She had every reason to wish to be in his presence, unless she had decided that winning his love was a hopeless cause. Perhaps that was it. Perhaps his failure to declare himself had left her believing that he was simply toying with her. Perhaps she thought it would be too painful to see him tonight, knowing it would be for the last time. Darcy’s mouth curved a little with the thought. Dearest Elizabeth! How happy she would be to receive his assurances of love.

Just at that moment, the pounding of rain against the windowpanes finally began to slacken as the thunder faded off into the distance. His aunt’s attention was focused on rendering unwanted advice to Mrs. Collins while Richard was attempted to engage Anne in conversation. He could slip away unnoticed. It was definitely a sign.