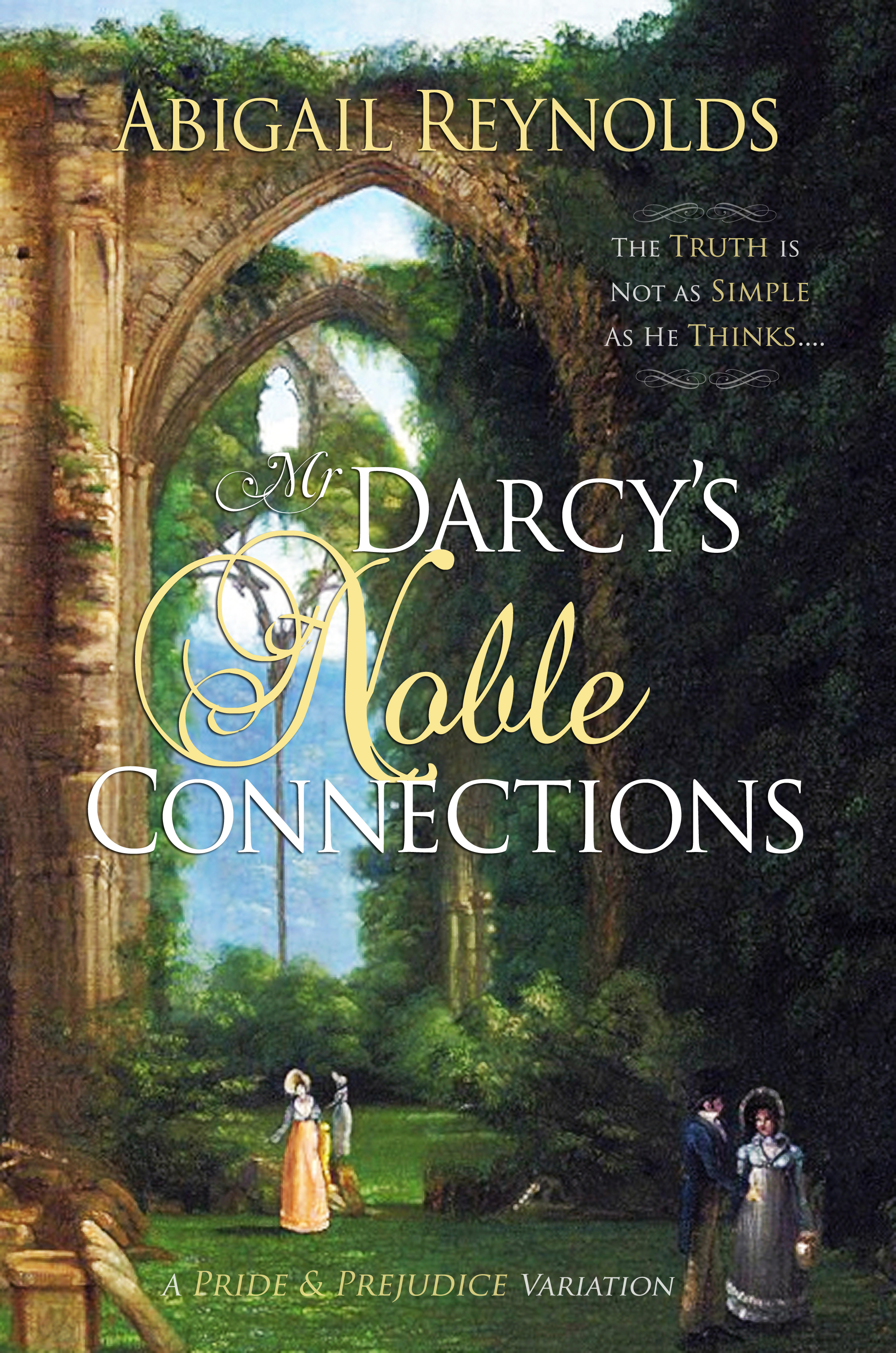 There’s only one fact that notorious rake Lord Charles Carlisle and his cousin, Fitzwilliam Darcy, can agree upon: a house party given by the Marquess of Bentham is bound to be intolerably dull. To relieve his boredom, Lord Charles accepts a bet that he can seduce his sister’s pretty friend during their stay at Bentham Park. After all, it’s easy money for an experienced seducer. Why should he care if his staid cousin Darcy disapproves?

But when Darcy discovers that Lord Charles’ new target is none other than Elizabeth Bennet, the woman who refused Darcy’s offer of marriage, he cannot stand by and watch as the woman he still loves is callously ruined. What he doesn’t know is that Lord Charles has a dark secret, and that his attentions to Elizabeth may not be what they seem. After a midnight rescue, clandestine meetings, a long-lost son, conspiracies, blackmail, and an attempted elopement, everyone can agree that this house party is anything but dull.


With over 20,000 copies sold since June 2013, Mr. Darcy's Noble Connections has appeared on the top twenty bestseller list for Kindle (paid) and also for Barnes & Noble.


As the carriage made its way down the elm-lined lane, Elizabeth removed a spot of lint from her white kidskin gloves. The widow who had chaperoned her on the stagecoach had worn a dark brown wool cloak with a tendency to shed. By the time Elizabeth had finally left the coach, she had been dotted with bits of brown fluff. Not wishing to arrive looking like a refugee from a kennel, she had spent the last half hour painstakingly picking off lint. It was an improvement, but no matter how careful she was, she would still look like a poor relation when she reached Bentham Park. Not that she ranked as high as a poor relation; she was only a poor connection of one of Lord Bentham’s poor relations.

It hardly mattered, though. Whatever faults her appearance or breeding might present, she would once more be at Bentham Park. For years it had been like home to her, but she had thought she would never see it again. What did it matter if her dress showed a little lint? Lord and Lady Bentham might not be in residence, and even if they were, she would likely see them only at dinner. Lord Bentham tended to be off in his own world and never paid much attention to her, and the new Lady Bentham had standards Elizabeth could not possibly meet, so there was no point in fretting over them. She was only coming to Bentham Park at Eleanor’s request, and she would not care if Elizabeth appeared in rags. A lack of interest in the latest fashions was one of the traits they shared.

Elizabeth’s spirits lifted as the lane opened onto the familiar imposing vista of Bentham Park. The butler at the door was less imposing but more supercilious, making clear with one sniff his opinion of young women who travelled accompanied by no more than a maidservant. “I will see if Lady Eleanor is at home,” he intoned.