Dr. Globe is still tracking down super-powered humans, but not to help them. His ambition is to learn the secret behind their powers, and give or take them at will. 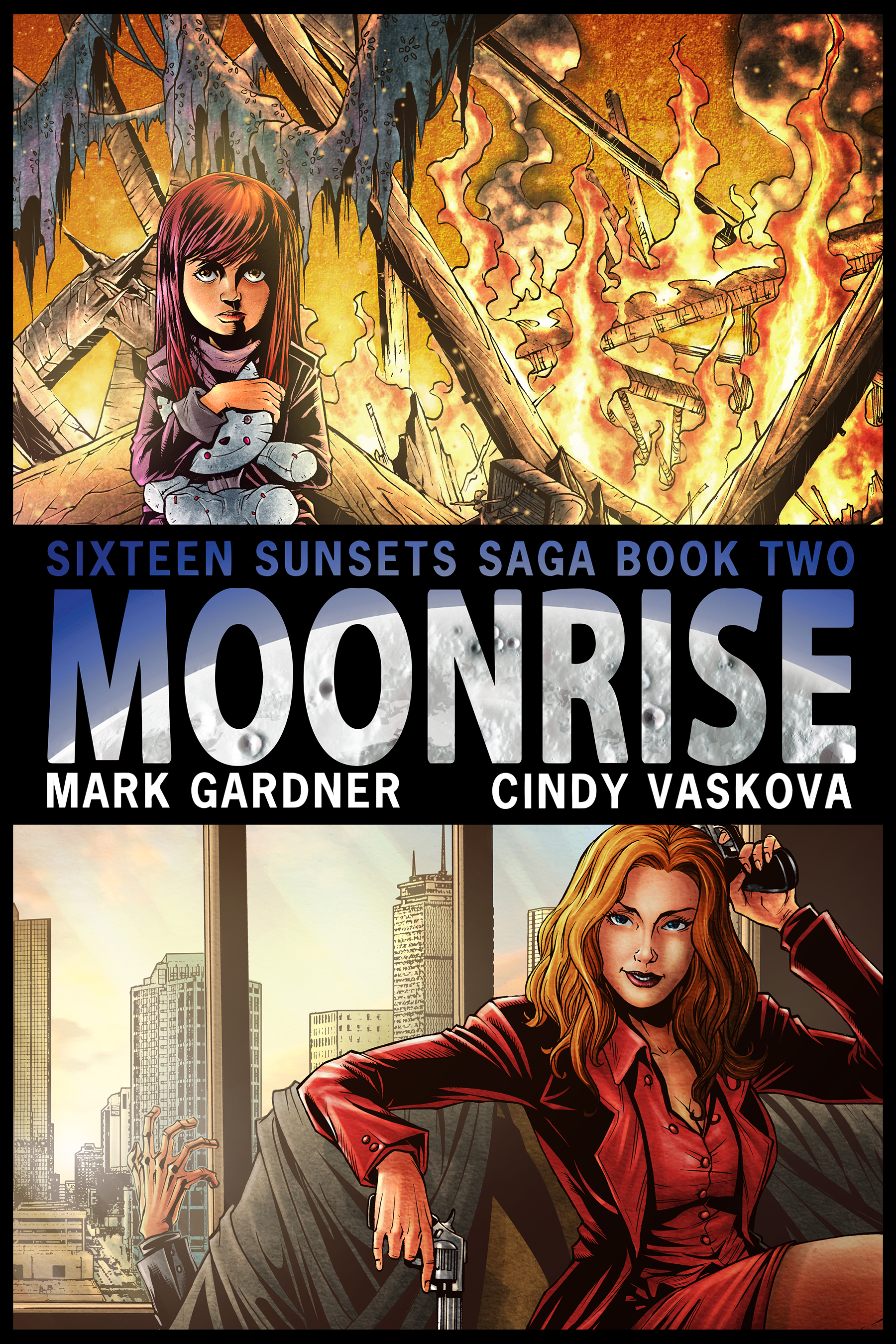 Anne Henderson, whose super powers granted her immortality millennia ago, is one of the few people aware that the government agency run by Dr. Jacob Globe has been subverted to an evil purpose. Globe is still tracking down super-powered humans, but not to help them. His ambition is to learn the secret behind their powers, and give or take them at will. Anne works alongside several others of her kind, as well as police detective Frank Massey who has been following the emergence of supers, to rescue those that Globe has taken and to expose his activities to the world.

While Globe consolidates his power, he plans to extend it even further in a bid to become Seattle's next mayor, on an anti-super platform. The resistance is still scattered and faces daily persecution and even arrest as Globe employs skilled hackers to frame an innocent man for an act of terror. But some of the supers he's captured and sedated are kept that way for a reason, leaving Anne and the others fighting Globe an impossible choice: to let one monster flourish, or loose another against him.


Sam grabbed Lucas and yanked his shorter stature along with her, pushing past the people with her bionic hand to squeeze through to daylight. Cassandra followed, grabbing the collar of Sam’s hoodie. The policeman was busy with the people on the stairs and their sustained minor injuries. Sam found her gap. She dashed past him, swerved to the right and nearly fell over along with Lucas and Cassandra. She found her balance, breathing heavily and took in her surroundings.

Her breath caught in her throat. Police vehicles were everywhere, throwing dust from their tires parked sideways on Thirty-ninth Avenue–the entrance to Madison Park. People were cordoned off to sidewalks and yellow police tape was strung as far as the eye could see.

“What the hell’s happening?” Lucas’s cheeks were red from the effort.

“Is this a terrorist attack?” Cassandra asked, her face pale, her knees wobbly. “There’s a helicopter flying over!” She pointed upward.

Sam’s attention was elsewhere. A pale blue light streamed up into the sky, it was a semi-transparent, unnatural shining. It reminded Sam of dissolving ice. Her eyes widened, her bionic fingers contracting. No one seemed to mind them; everyone busy with the freak light and the nonstop screaming coming from the heart of the park.

“Sam, are you crazy?!” Lucas hissed. “There could be people…deadthere. Armed dudes and shit.”

Sam knew that—or maybe she didn’t. She wanted to see the light up close, because she knewit had to be connected to someone’s power. She took off running opposite the people scrambling for safety, and toward the panic, her heart thundering in her ears. Cassandra and Lucas, friends until the end, were quick to match her stride.