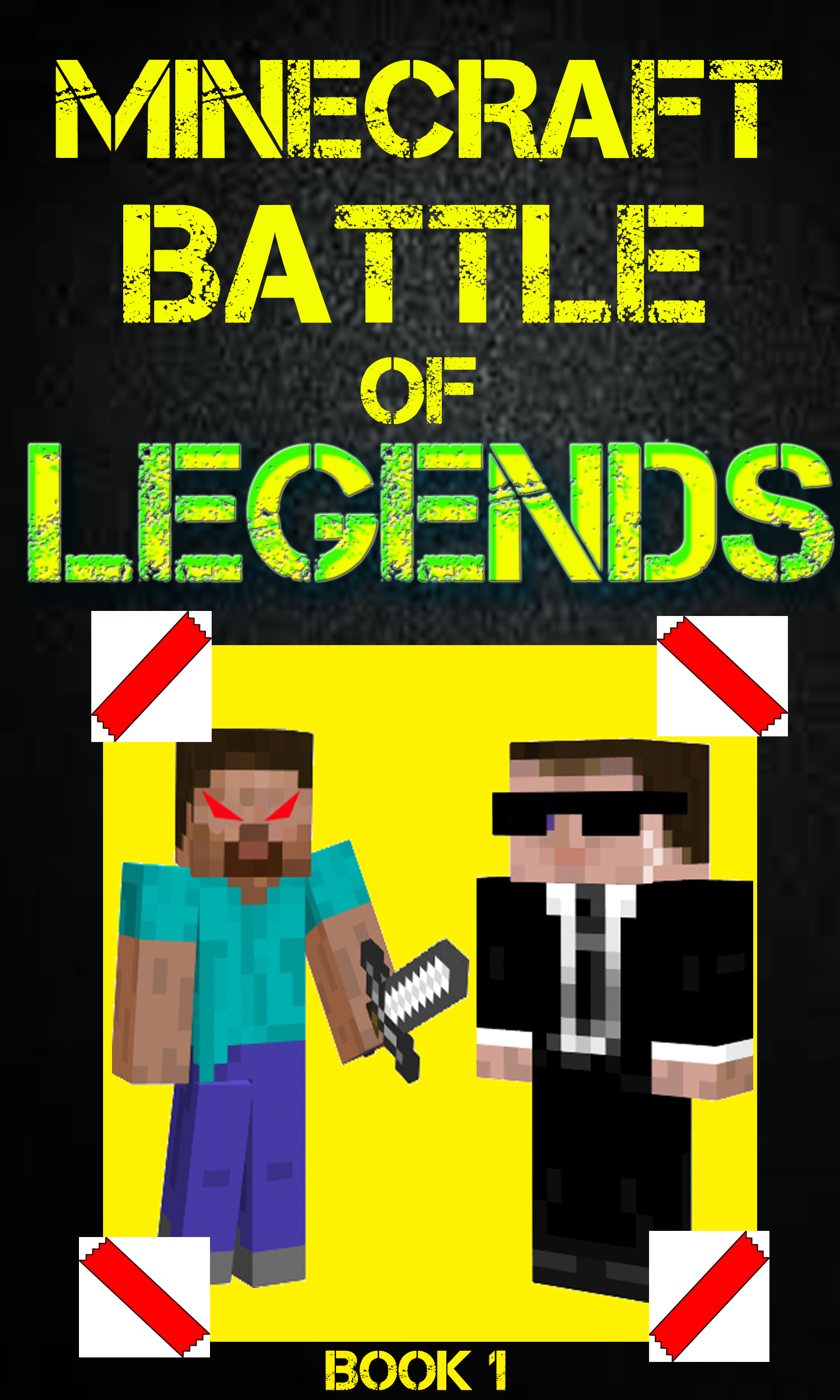 MINECRAFT - BATTLE OF THE LEGENDS

This is the ultimate saga where 'Minecraft Ninja' & 'Minecraft Agent' series merge together. It is one of the rarest adventure that happened in the world of Minecraft.

Get ready for jaw dropping, exhilarating, fast paced story with enough twist & turns to keep you interested till the end and on top of that this is just the beginning!!

This story relates to two alternative timelines existing simultaneously in the World of Minecraft. One timeline was of “Gang of Ninjas” and another was of “Minecraft Agent”. Many centuries ago, the Dark Lord who is the Supreme Master of dark energy, lost its most powerful warrior “Vertigo”.

That creature was so powerful that it had the power to destroy 10 galaxies. He was blowing up the galaxy after galaxy, clearing the way for the Dark lord to take over the universe and become its unrivaled Master. “The secret society of brotherhood”, who were the guardians of the universe were afraid as to what might this monster do if he is not tamed or captured. They used to remain tensed and think about how to get rid of this monster. No plan seemed to work on that monster. He was just so powerful. Finally, one day, he was lured into a trap by the white knight, one of the members of secret society. He was captured in some distant part of the universe, where there was no life, no energy. A part of the universe called “Abyss”.