In this book, Emmie's story continues on with more unexpected plot twists and turns and various questions are answered and Emmie makes an important discovery, one that she feels will change her life forever. 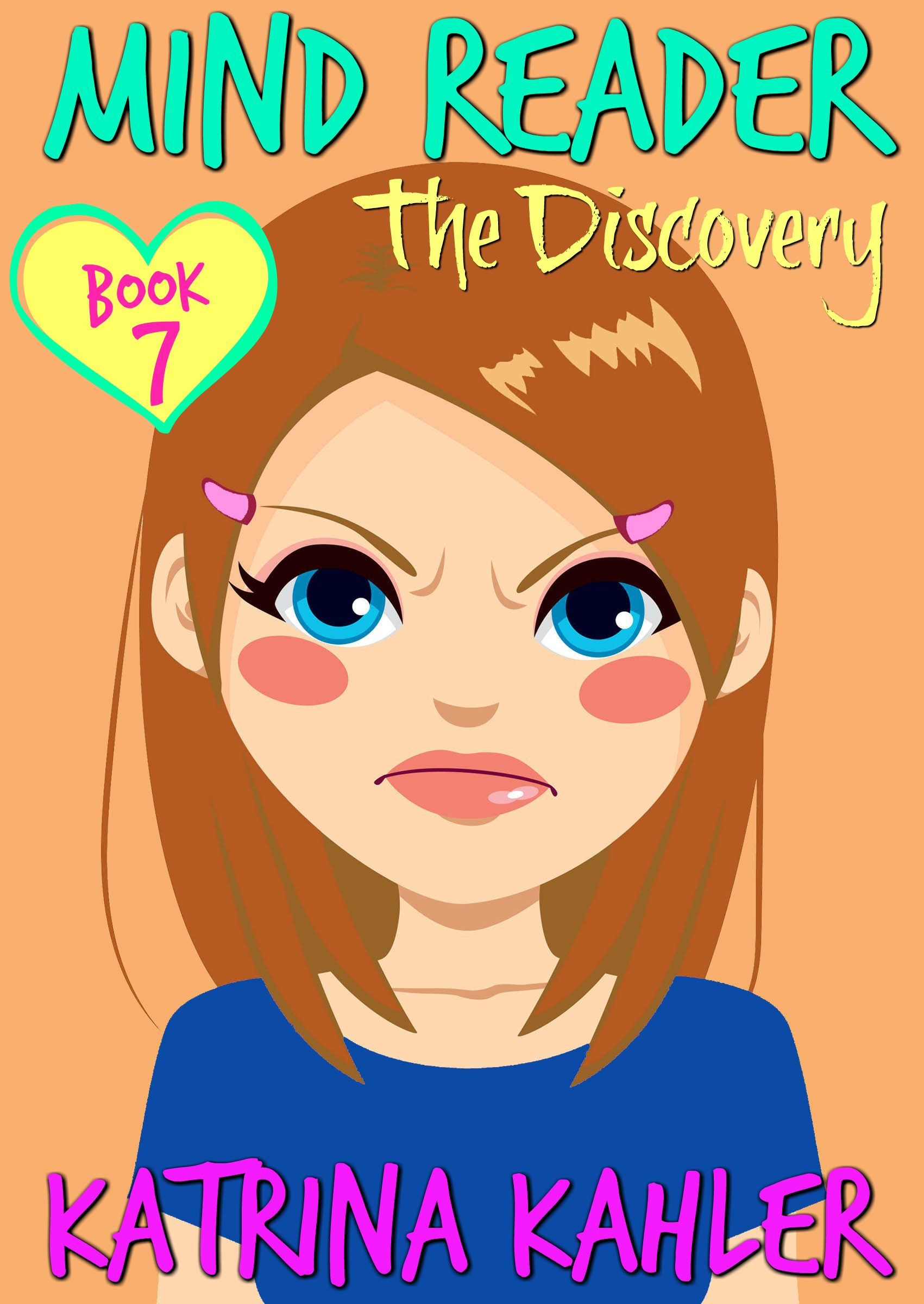 Mind Reader - Book 7: The Discovery is another suspenseful addition to the Mind Reader series. In this book, Emmie's story continues on with more unexpected plot twists and turns. Various questions are answered and Emmie makes an important discovery, one that she feels will change her life forever.

But does she get the answers she has been desperately seeking? And what impact does a forgotten acquaintance have on her relationship with Jack? Will they remain as close as they once were? And will Sara's interference upset the balance that was once so great between Emmie and her friends?

A great deal is revealed in this issue. However, the story will still keep you guessing right through until the end. It is another fabulous book for girls.


I looked for Chloe when I boarded the bus that afternoon but she was not there. And in fact, she was nowhere to be seen the following morning either. This was very odd and not like her at all. I wondered for a moment if she might have become ill.

Deep down, however, I was convinced it had something to do with the mental connection I’d experienced at school. Her message had appeared in my mind quite suddenly. I knew it was not my imagination. It was something real…a message that was meant for me and me alone, and it had definitely come from Chloe.

The message played on constant rewind in my head and I could not shut it off. The same words repeated themselves over and over…

You have the power to work out Ryan’s next move, Emmie. Surely you know that by now! Stop messing around and sort him out, once and for all!

But what did it all mean? Sure, I did have the ability to read minds, but how did that give me the power to deal with Ryan? Was I supposed to confront him? Was I supposed to report him to our teachers? Who would believe me and how could I prove what I knew to be true? It was all so crazy and I could not stop thinking about it.

One thing I was certain of though…Chloe was a mind reader like me. There was no other explanation. I had known all along there was something unusual about her but I’d never expected the discovery I had made.

Previously, I’d wondered if there were others like me, people with mind reading abilities the same as mine. So far, the evil man in the black coat was the only one who I had suspected of having my power. And he was a person I feared more than anyone. But apart from him, there had been no-one else.

That was until Chloe decided to make herself visible.

But why the message about Ryan? And what did she mean by sorting him out once and for all