Emmie's struggle continues on in Book 5 of the best selling Mind Reader series. 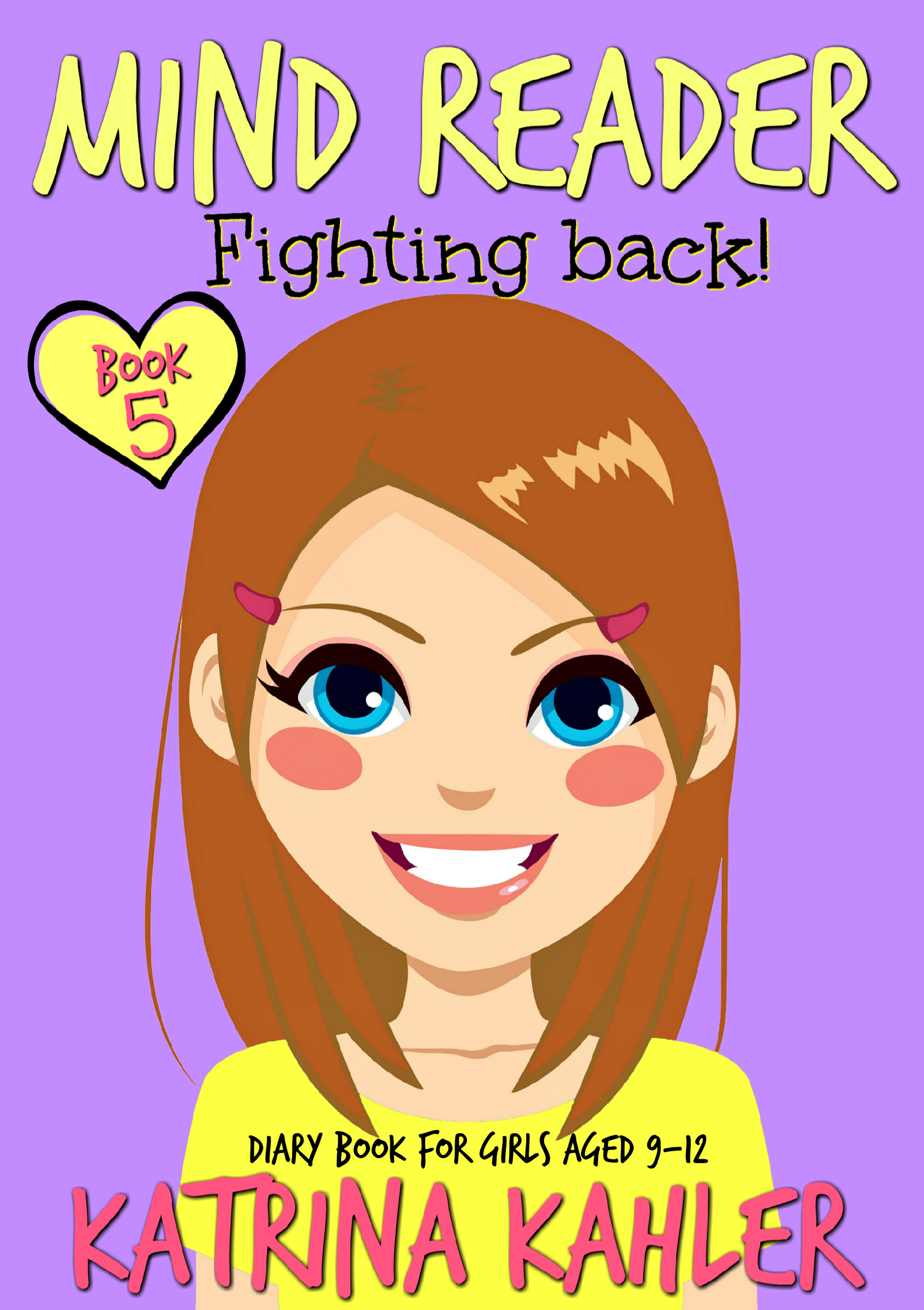 Emmie's struggle continues on in Book 5 of the best selling Mind Reader series. Not only is she forced to deal with the strange man who keeps appearing to haunt her, Ryan Hodges continues to make life miserable for Emmie and her friends.

Added to that is the challenge of Sara Hamilton, whose ongoing obsession to be better than everyone else causes more problems than ever before.

But when the time arrives for Julia to leave Carindale and her friends behind, everyone is affected.

This book is an emotional roller coaster ride that your favourite characters will be challenged by and a story that you'll feel connected to right from the start. It is a fabulous addition to the Mind Reader series and one that you are sure to enjoy.

Another great book for girls and young teens that will keep you captivated until the very end.


Julia sat quietly in in the back seat of the car, with Blake and Millie on either side of her. From my spot in the front I had to turn around to join in the conversation, but I could easily see the sadness in Julia’s expression. Everyone else was still caught up in the excitement of the concert the night before and didn’t seem to notice, but I knew exactly how she was feeling. We were driving along the highway, heading in the direction of the airport. Julia’s flight was scheduled to depart in just over an hour’s time and once she stepped onto that plane, she would be leaving Carindale and all her friends behind. So many times in the past, I had climbed into the car alongside my mom, with a heap of our belongings stacked on the rear seat behind us. And on each occasion, I’d been overwhelmed with despair and sadness because we were forced to relocate yet again. “It’s going to be a fresh start, Emmie.” My mother would say. “This time it’s going to work out for us, you’ll see!” And she would give me the same reassuring smile that she always gave, the one that I knew in my heart was false. And I would be forced to hold back the tears once more. I had to be strong, not only for myself but for Mom as well. If I began to cry, then I knew that would be the last straw for her and she would not cope either. Between the two of us though, we’d managed. And each time we moved, it all began well. But then the same pattern always repeated itself. Problems arose, people began to ask questions about the strange girl in their midst. Everyone would begin to avoid us. But we were always aware of their odd looks, their curious expressions and the whispered conversations they had with each other. “There’s something strange about that little girl!” “Yes, I agree. Something very weird is going on there!”