Emmie is certain that her friends' safety is at risk and realizes that something must be done. 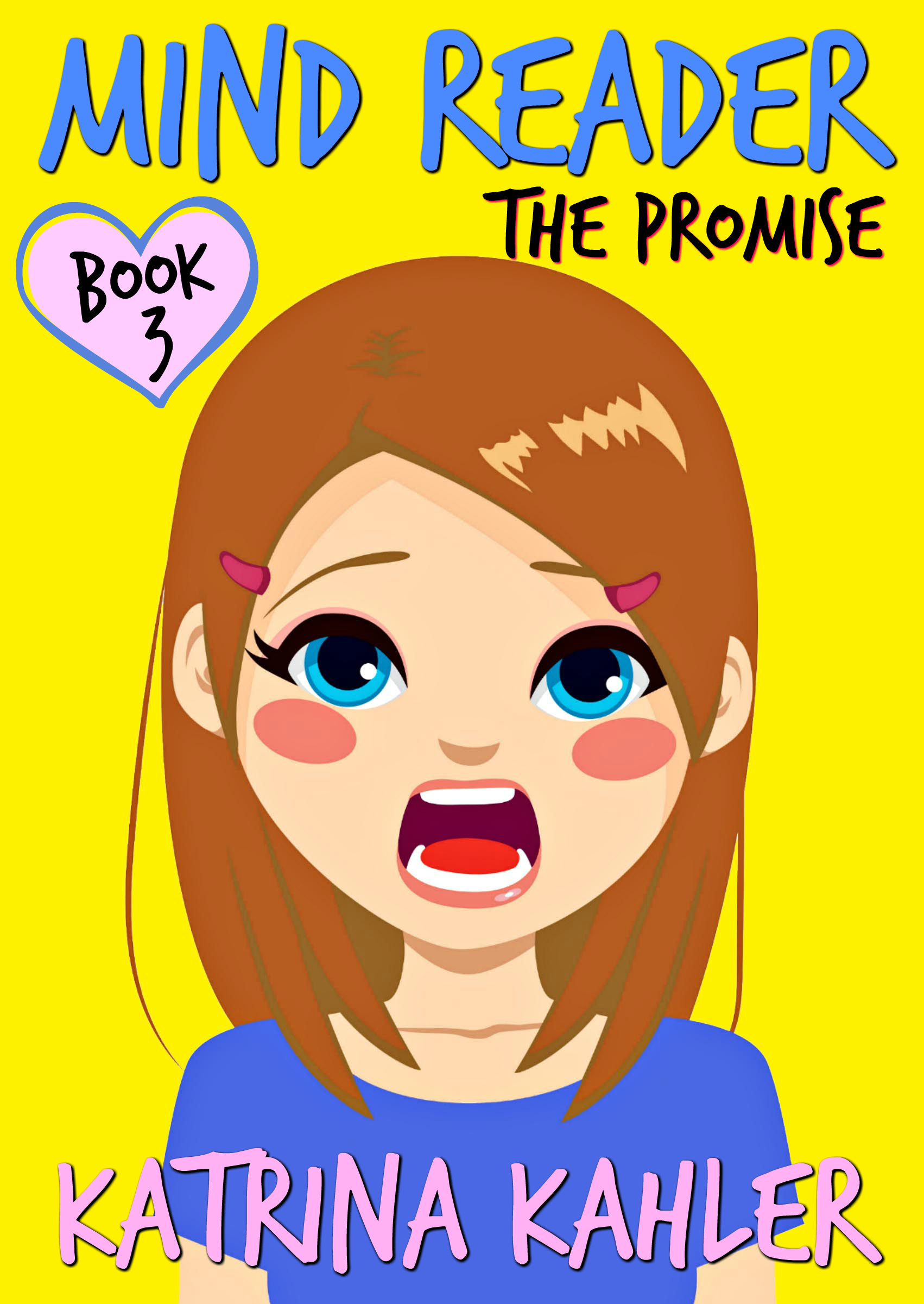 Emmie is certain that her friends' safety is at risk and realizes that something must be done. Unable to confide in anyone about her mind reading abilities, she struggles with the dilemma of keeping her secret to herself. Then, unexpectedly, she makes a spontaneous decision and insists on a promise that will change everything.

But will this be enough to prevent the disaster in their midst and will her friends escape harms way?

Mind Reader - Book 3: The Promise, is the most suspenseful and dramatic of the Mind Reader series so far. If you enjoyed books 1 and 2 then you are sure to love this sequel.

Be prepared for an exciting read that you will not be able to put down. A fabulous book for girls.


A mountain of scorching flames soared high into the sky. Above the deafening roar could be heard the distant wail of fire engines but I knew there was no way they’d make it in time. My heart pounded wildly and I was engulfed with fear. Waves of misery clutched at the pit of my stomach and I could feel beads of sweat dripping from my skin. Ignoring the suffocating heat and the racing of my pulse, I crouched out of sight behind a nearby clump of trees. How could I have allowed this to happen? How could I have stood by and done nothing? I was as guilty as the person who had lit the match and I knew I’d regret my stupidity for the rest of my life. But right then it was too late. All I could do was stand helplessly by and watch. Confrontation… As I stood there helpless, but at the same time transfixed by the raging fire, I was taken back; back in time to the events that had led up to this fateful day. And in a torrent of waves, the memories flashed through my thoughts. We’d been at the bus stop, waiting to catch a bus to Millie’s house. So much had happened that day and when we spotted Ryan for the second time, we were convinced he was stalking us. Well, stalking Julia that was. At least that’s the way it seemed. And afterwards, I wondered if we had tried to be friendly to him, perhaps the outcome may have been very different. But instead, sick to death of his constant lurking, Julia had let loose. I didn’t blame her in the slightest. Ryan deserved every bit of what she said to him. And it was about time he was told to simply back off and stay away. “Just leave me alone!” she yelled, the disgust and anguish clear in her voice. At first she was angry and I could see that she’d begun to let fly with everything she had. The thoughts swirling in her head were full of hatred for this annoying boy. She had done nothing to deserve his torment and just wanted him to go away.