The Married the the Mob series

Love is complicated...so is the mob. 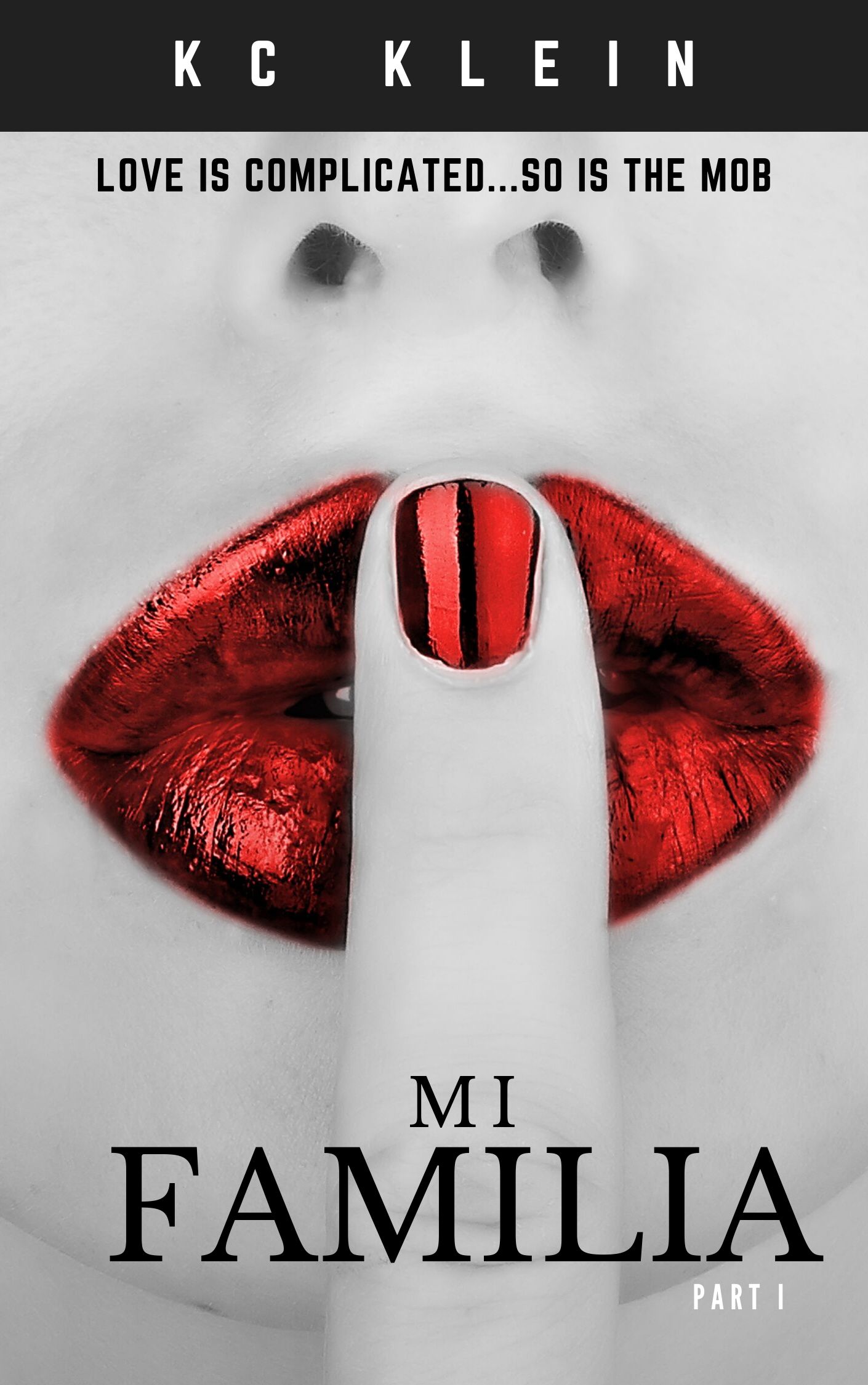 Love is complicated...so is the mob.

My life could be every episode of Cops. Kicked out of the trailer by my stripper mother with an angry drug dealer hot on my trail. I'm outta gas and outta money and stuck in a crap-hole bar too close to the Mexican border.

Yeah, nothing could go wrong with this picture.

But I've gotta plan--hustle money out of the losers at the pool tables or five-finger discount some fat wallets, and then back on the road before anything else in my life implodes.

Meet Jack. Designer jeans. Bulging wallet. Perfect pick-pocket material. Until I follow him into the men's bathroom and learn he's playing his own game.

Dark, dangerous, and involved with the mob, Jack's everything I hate...and in this family, I'm the weakness he can't afford to have.

Mi Familia Part I is a full-length contemporary novel from award winning author KC Klein about revenge, survival, and the dark game of love on the wrong side of the law. It's the first book in the addictive MARRIED TO THE MOB serial.

"...twists and mysteries that kept me riveted..."

​"The storyline instantly lures me in like a snake charmer that sends me straight to the edge of my seat..."


Mi Familia has outsold all my other books. It is a 3 part series. I would need the same translator for all three parts. Each part is an continuation of the last part. Same characters, same story. The entire series is a little over 115k long.

The first book has consistently sold over $1000 US dollars since release with a higher than normal sell thru of the entire series.


When I think of the trailer, I think in scents. The ones of cigarettes, metal, and the faint wisp of gasoline that lingers in the orange shag carpet, a souvenir left over from one of my mom’s long-gone boyfriends. The scent of poverty that’s interwoven into my clothes, seen in the limpness of my hair, in the cut of my jeans. There’s no denying it. It colors my skin white and proceeds my name in the form of poor, and white, and trash.

I dream in smells.

I suppose one trailer looks like every other. This one happens to have school pictures of me hanging in crooked dime-store frames, a white fridge with a broken ice maker, and the yellow stove with a broken everything.

There’s a screen door that never hangs right, and four to five cars in the dirt drive with only two able to run at any one time. And the wild flowers in the yard that in better times we mow down like grass, and in other times let them blow free through the backwoods of Texas.

There are walls, of course. Cardboard thin and papered with the fake wood pattern, not much better than the doors that are just as thin as curtains and only a little more sturdy. And the sounds that bleed through both—the crack and pop of beer cans when opened, and the rustle a trash bag makes when being filled in a steady rhythm.