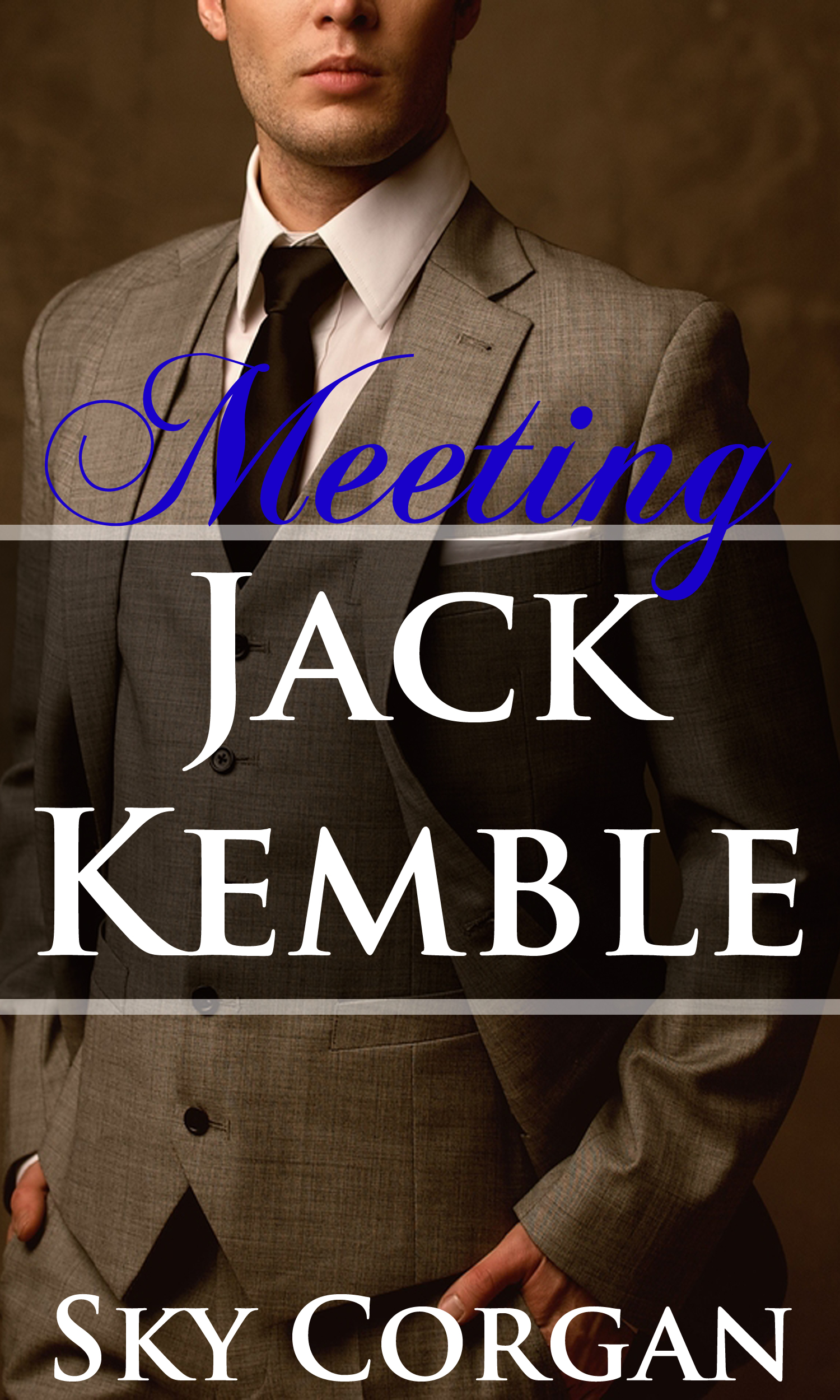 Jennifer Strayer needed an attitude adjustment. She'd managed to get fired from nearly every job she ever had thanks to running her mouth. After being unable to come up with her portion of the rent, her roommate has finally had enough. If she can't stick with the next job that she gets, she'll be forced to move out.

Jack Kemble is a multibillionaire playboy who doesn't take no for an answer. When a chance meeting lands Jennifer in his office, will she be able to bend to his will, or will her resistance make life a living hell for the both of them?

This is part 1 of a series.


I needed a job, and it didn't matter where. Going home everyday was like walking into a never-ending nagfest thanks to my portion of the rent being overdue. Of course, I couldn't blame my roommate for being mad. We had gone through this time and time again. I'd get a job, screw something up, and be back out looking for another one within a few weeks. More often than not, I'd barely have scrounged up enough money for my portion of the rent.

“I don't understand why you can't just stick with one thing,” Mandy complained. She'd been my roommate for the past two years, but I was beginning to fear that arrangement was coming to a close. I could see the weariness on her pale face, the same look I'd seen on my previous roommate's face before she gave me the boot in lieu of a more stable friend. It hurt to think the same thing might happen again, but I really didn't know what to do about it. “If jobs were supposed to be fun, they wouldn't call it a job. They'd call it happy eight hours of the day,” Mandy continued.

“I know,” I sighed, resting my head between my arms on the table, so I wouldn't have to look at the disappointment on her face anymore.

“I don't know how much longer my Dad is going to help flip for your part of the rent. He's getting really agitated with this whole thing.”

“Where all did you go today?”