Mayhem At The Mansion #3 by William Jarvis

A New Man. More cupcakes. Another chance at life? Can you still really get another shot at life? Or is that thought just a figment of one’s imagination? 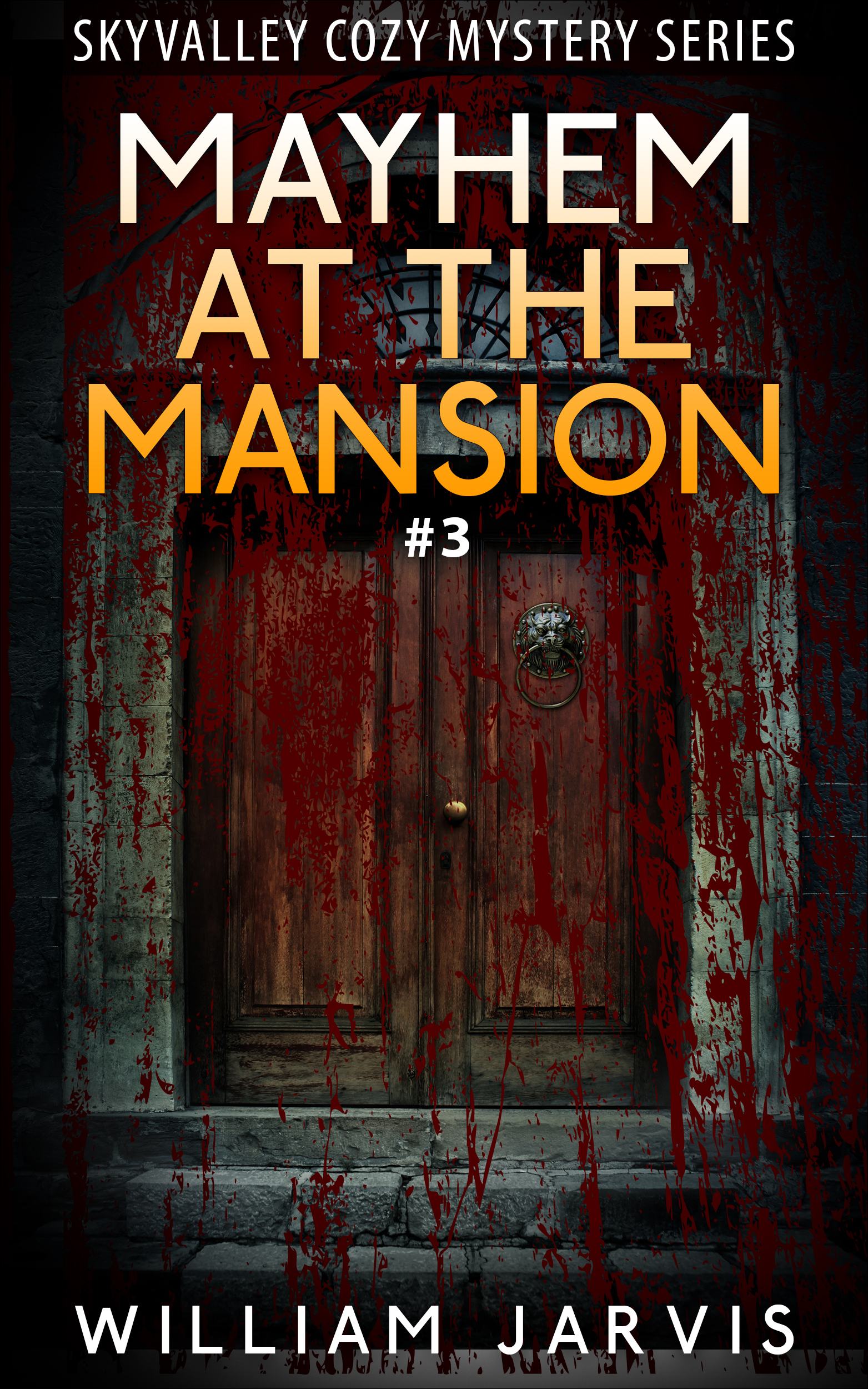 A New Man. More cupcakes. Another chance at life?

Can you still really get another shot at life? Or is that thought just a figment of one’s imagination?

Emmy has been through the toughest things these past couple of months. First was the death of her old friend, Annabeth Meyer, whom she saw die right in front of her eyes. And then there was the wedding at the resort which resorted to the death of Edward, the husband of Ruby, who was actually Daniel’s ex. And soon, Ruby died, too—and Emmy felt even worse than she ever did before. And then she and Daniel broke up—and things haven’t been the same since.

She felt scared. She didn’t know what to do with her life and she didn’t know if there was any chance for their businesses to come back on top. She feels like she has hit rock bottom but she has no idea if she could still get back up.

Three months later, she receives an invitation from Frank Albert Holt—a man she doesn’t even know. She wonders why she got invited to the party but decides to go eventually. Then, she realizes that Frank is actually a guy who could change her life—for better or for worse.

Meeting Frank would take Emmy into an adventure of the unknown. She would question herself more than she ever did before. She’ll re-assess her feelings, and check if the people in her life are supposed to be there—or if she should just take the plunge and try to change things the way she hasn’t tried before.
She’ll also have to deal with her nightmares—and understand what they’re trying to tell them before it gets too late.

Join Emmy in confronting her battles and making her own choices through The Sky Valley Mysteries Book 3: Mayhem at the Mansion--out now!