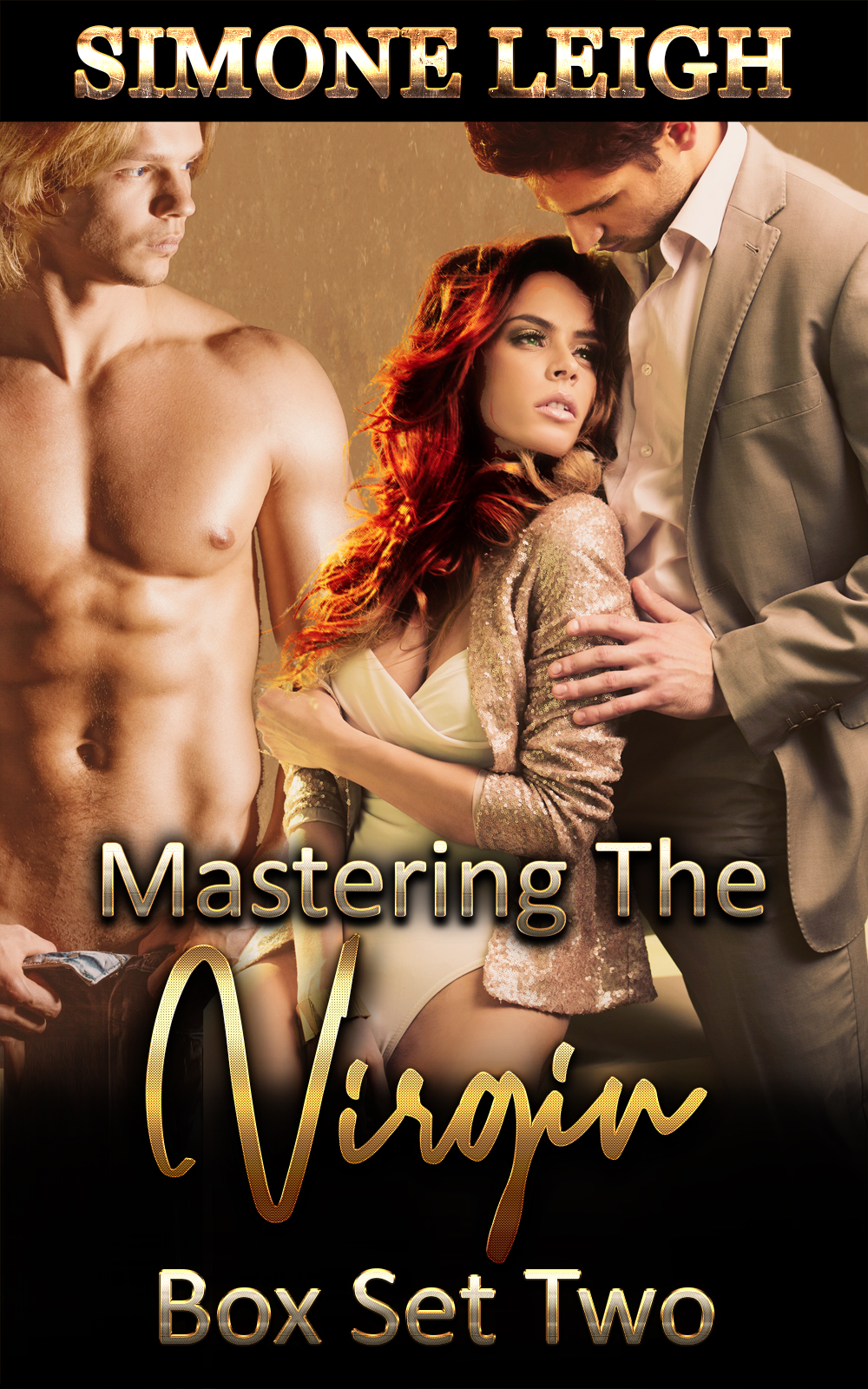 James the Dom ‘Bought a Virgin’ at auction. Then he shared her with his old friend, Michael. However, both men have fallen for her. Will their friendship survive the rivalry this causes?

“Will you visit us for Christmas, Charlotte?”

“Yes, Master, of course I will, but it might not be for long.”

“Of course. You will want to see your friends and family during the holiday…”

“She’s called,” says James, “She’s coming next week, but only for the Friday evening.”

I bite back my disappointment. “So, she’s only here for a single night?”

“’Fraid so. That doesn’t mean we can’t make it a memorable night.”

“I suppose not. I’d have liked it to be longer though. We’ll barely have her off the train than we’ll be putting her back on it again.”

“So, we ensure that the evening we have with her is a good one….”

“No sharing her, though…. No passing her around? Not for a single night….”

He shakes his head. “No, not for one night…. I’ve booked the Lodge again.  I thought if we get it decked up for Christmas, she’d like that.” He cocks an eye at me. “I thought you’d like that too.”

“Great idea…. Um, have you checked the weather forecast?”

“I have, yes. It’s talking about the possibility of snow over the next few days.”

“Is that in the City or up in the mountains?”