When the man who wants to marry you, and the man you want to marry, are not the same, what happens next? 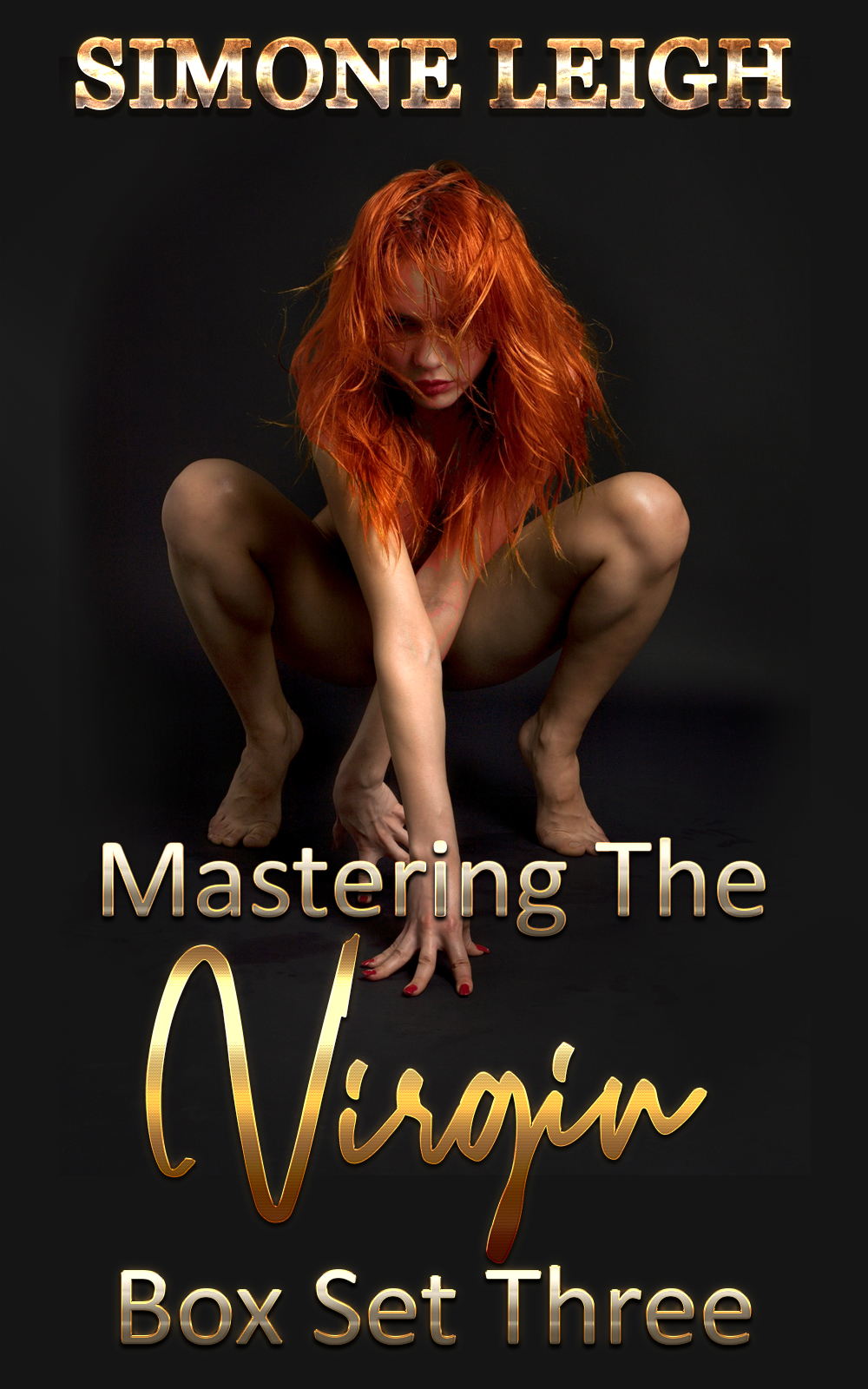 When the man who wants to marry you, and the man you want to marry, are not the same, what happens next?

And when the past is revealed, your secrets confessed, who will protect you?


We drive, Charlotte, Michael and me, to leave the City behind in search of the summer, the sea and…. and what?

But Charlotte knows none of this. The agreement has been made between me and Michael: that we try to persuade our jade-eyed beauty that this is something she might want to do; to accept both of us, permanently.

She’s happy now. I know that. There’s a spark in her eyes since I, not exactly told her, but certainly made it clear, that I love her….

You’re not just a good fuck for me, Jade-Eyes….

…. It doesn’t matter how it happened…. she knows now….

As we loaded up the car to travel, there was a spring in her step, albeit doing battle with the stiffness in her butt from the stripes on her ass. She received those yesterday evening at the hands of an over-enthusiastic Dom, Kris.

Wouldn’t like to be Kris the next time those two meet….

The last remnants of the City fall behind us, and we join the highway. It’s an hour or so’s drive, and I enjoy the clear weather and the talk between Michael and Charlotte.

But will she go for it, after our summer experiment?

…. But does that matter? If we’re all happy?

My mind revolving around the possibilities, Charlotte beside me in the passenger seat, Michael in the back, I keep my eyes on the road….