Mastering the Virgin - Box Set One by Simone Leigh

James is a Dom. Michael loves women. When the two become unlikely friends, they form a team, working the clubs and enjoying a carefree bachelor existence. Until, one day, James is offered an unusual opportunity: to Buy A Virgin... 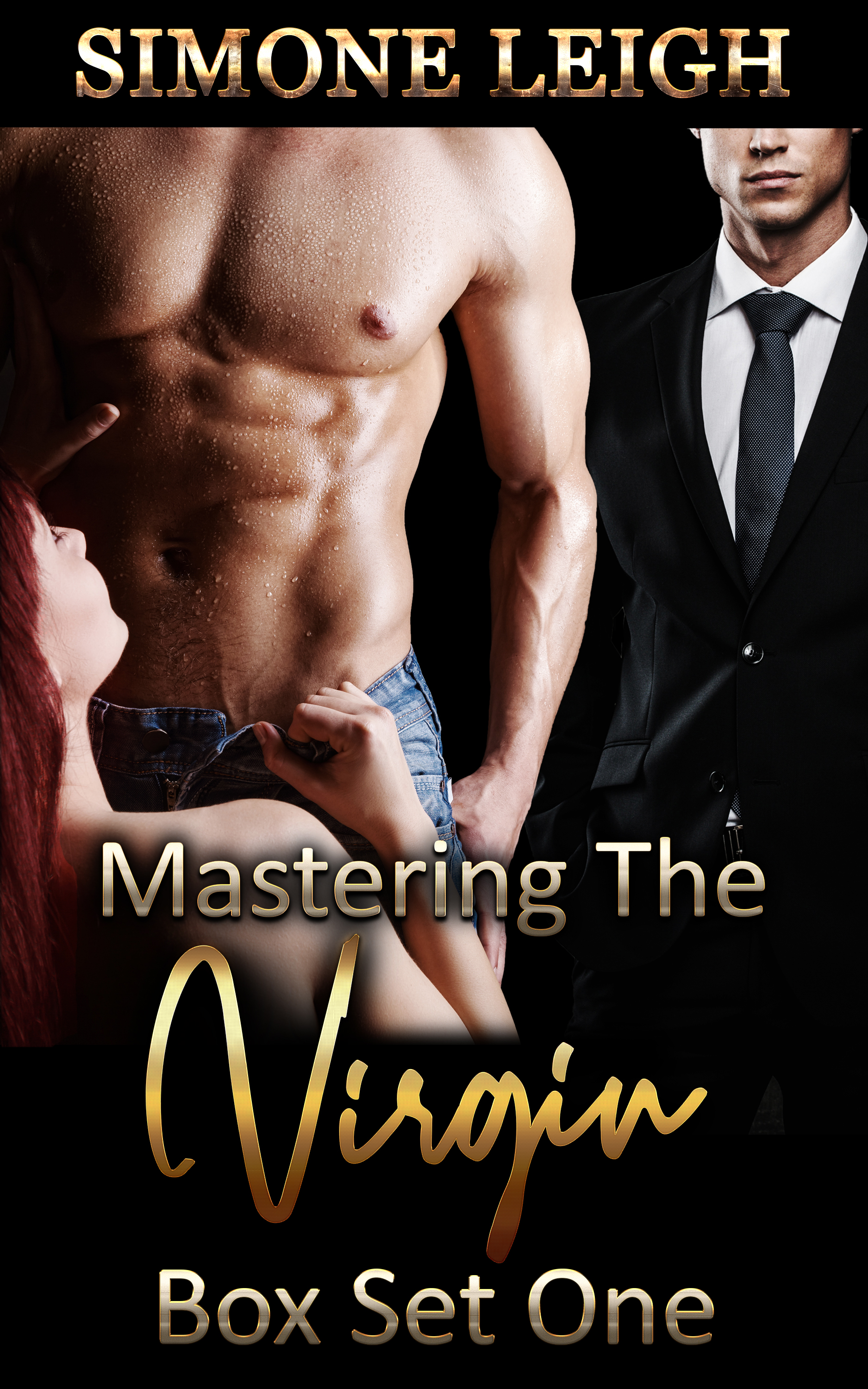 The Boys are Back in Town...

It was all supposed to be about sex...


150 ratings on Amazon - 4.3 average out of 5 stars - free download in English as a magnet to the rest of the series.

As I write this it is:


I see him cross the floor: a strikingly good-looking man with a shaggy mane of blond hair.

I’ve seen him around here before, several times. He never has any problems finding willing partners and seems to be with a different one every time. Watching him from across the room, I’m interested to see his technique….

He lounges by the bar, with a glass of wine he’s been sipping at for the last twenty minutes, showing no signs of finishing it.

Now, there’s a man who’s waiting for action and has no intention of taking too much alcohol on board.

He scans the room. Several women, and some couples too, are very obviously eyeing him up. He has no shortage of choice.

Still curious, I angle myself to get a better view of his face, so that I can follow his eye.

He’s watching a strawberry blond at one end of the bar, and a tall, well-matched and attractive couple at the other. Both are casting an eye back at him and he’s clearly welcome whichever way he chooses.

His gaze sweeps past me, hovers and then drifts back as he realizes I’m watching him. Then he grins and shakes his head apologetically.

Better set that one right.

I’m about to head across to talk to him when he makes up his mind, strolling over to the couple he was watching.

She is very attractive in a bubbly, bouncy, brunette kind of way; not my type, but I’m interested to see what comes next. The guy she’s with is an obvious Dom, in a dark suit, clean white shirt and polished shoes. He’s a snappy dresser and the brunette very much defers to him.

As the blond man strolls over, both smile, seeming to know him.