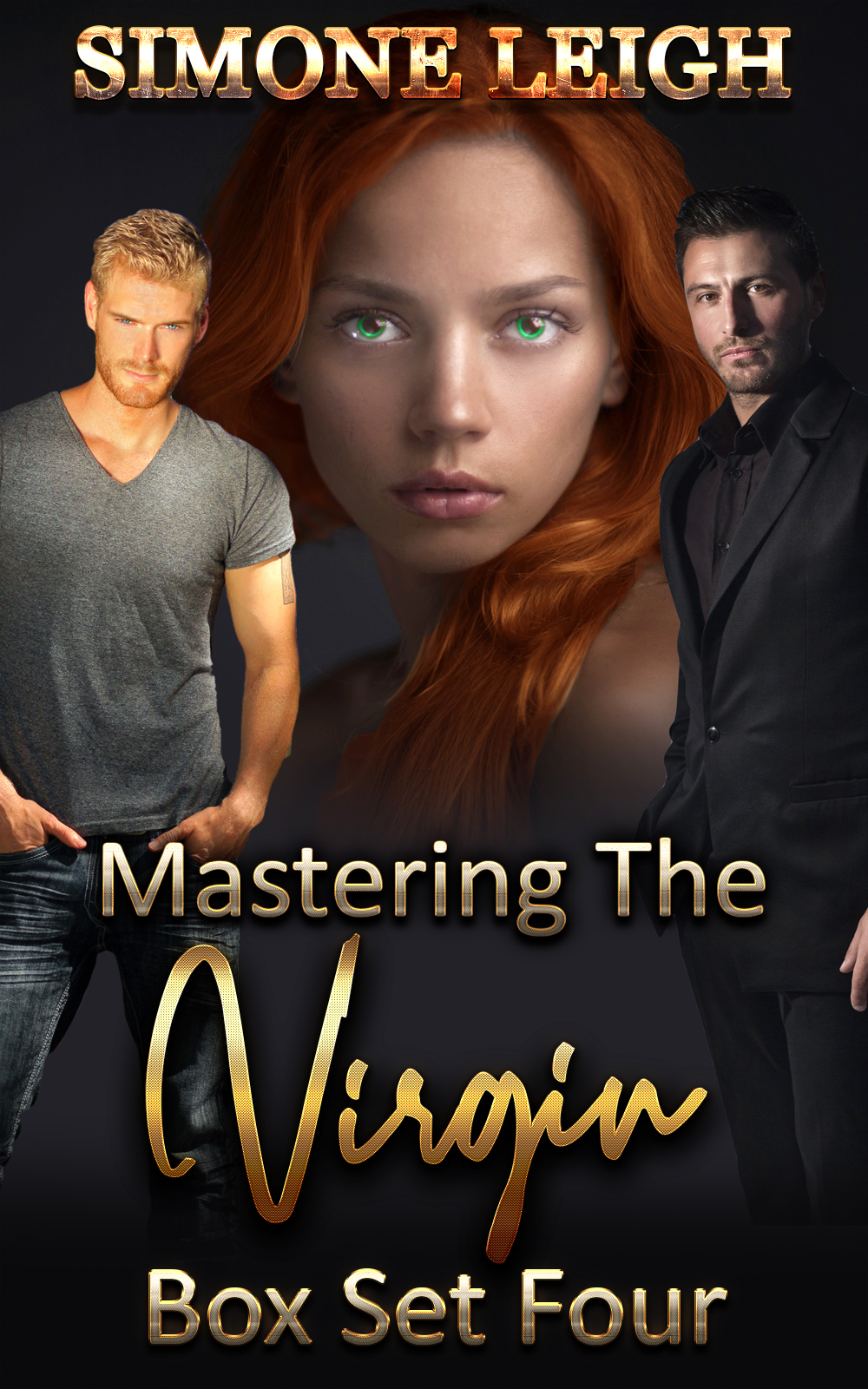 She sold herself, and then she returned to him, her Master, and to her Lover.
Now, the Three believe her past is behind her.
But Dark Forces are moving…


A consistent seller in the 2 1/2 years since it was published.

Frantic muffled squealing comes from the…. package.… which lies twitching on the ground.

“Shut him up, Bech,” a voice hisses, “before he wakes the whole fucking neighbourhood.” The tone is cultured but cold and comes from a tall man, with fair but silvering hair. His features sharp and well defined, he would be handsome were it not for the twist of cruelty to his mouth.

“I don't think there's anyone around at this time, sir.” Nonetheless, a boot swings and with a sickening crunch, contacts what might be the head end of a human figure, tightly wrapped in sacking, bound by heavy chains.

The tall man hunkers down beside the whimpering, rag-bound body as Bech and another assistant coil another couple of circles of chain around the body, lifting and moving with ungentle hands.

“You see, Frank. This is the result when you let down your friends. Bad things happen.”

Another muffled, perhaps gagged, cry emerges; for mercy maybe, a plea for clemency. It’s hard to tell. There are words in there, but not intelligible.

The tall figure stands, straightening up and stretching, his smile glinting in the poor lighting of the old bridge. But the expression stops at his mouth, not reaching the eyes.

“That's enough, Bech. He'll not float with that lot around him.  Bye, Frank. I'm going to miss you, but not very much. And don’t worry, when I catch up with Michelle, I’ll tell her all about it.”