Young Audan sets off on an epic journey across the ancient Norse world. 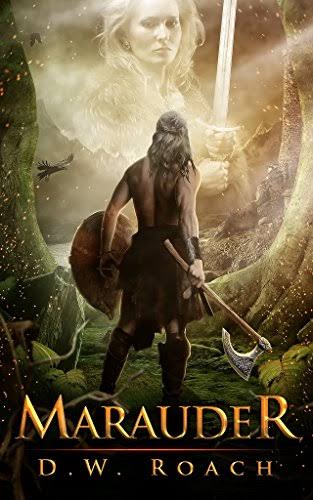 Soon, he discovers that there is more to the myths and legends of his Viking ancestors than he believed. Crusading with his brothers in arms, Audan faces rival clans, terrifying monsters, and an onslaught of the undead.

The once-revered gods are scheming and meddling in the lives of mortals, whose lust and thirst for power leave the Viking world in turmoil. How far is Audan willing to go to save his land and his people?

★★★★★ - "If you like raw, gritty Viking adventure with a healthy dose of divine intrigue, you'll want to give this one a try."

★★★★★ - "Fantasy novels rarely catch my attention, and even more rarely do I ever find myself so completely absorbed in one such as Marauder."