Mama Told Me Not To Come - A Justice Security Novel by T. M. Bilderback 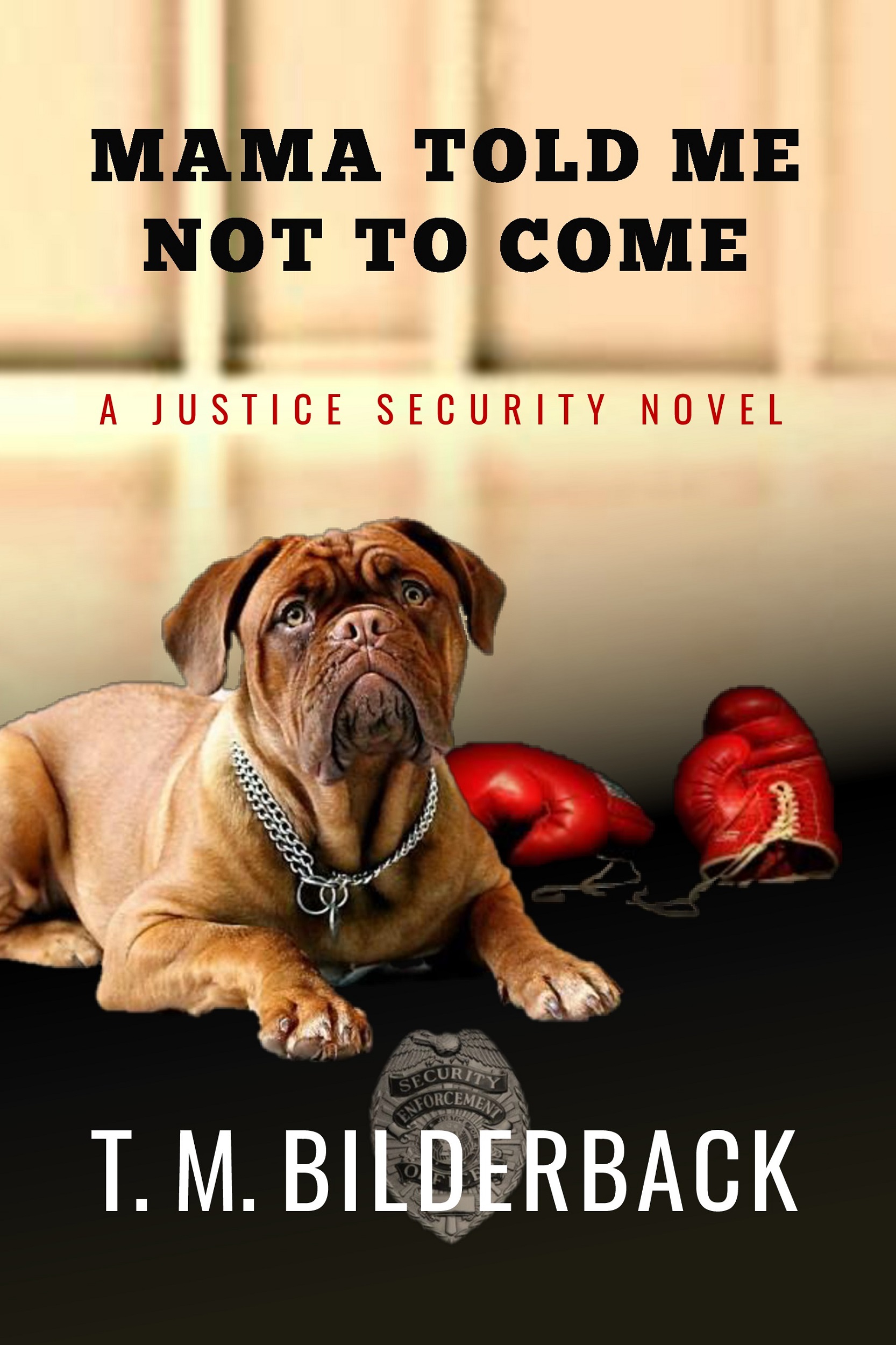 THIS TITLE IS UNAVAILABLE FOR TRANSLATION AT BABELCUBE!e four people that have been friends since college. Add a desire to protect others. Toss in a fun-loving look on life, and mix with a dash of a not-quite-by-the-book way of doing things, and what do you have?

The partners of Justice Security.

They are Joey Justice, after whom the company was named, Misty Wilhite, the love of Joey’s life, Dexter Beck, the martial arts master and computer nerd, and Percival “King Louie” Washington, who bears a striking facial resemblance to a particular cartoon character.

In this first introductory story, the partners provide security for a society dog show with unexpected death coming from an unknown source. They also provide security for a Heavyweight Boxing Championship that has no challenger, and they are hired to investigate the deaths of two innocent teens. Those deaths are tied into a government contract, and, through an unfortunate accident, they make a mortal enemy of an insane Mexican drug cartel leader.

They are aided by their government liaison – FBI Agent Marcus Moore. But with the situation turning darker by the minute, can these four unlikely heroes continue to stay alive?

Inspired by the classic song performed by Three Dog Night, Mama Told Me Not To Come is an adventure that you won’t forget!


This is the first story in the Justice Security series, and it has been the most downloaded story that I've written.  Amazon rankings vary - readers either loved this one, or hated it, with very little in-between.  This story and this series would be a perfect one to translate into all languages!