A school's Most Famous graduate returns for his 20th reunion, but a wronged woman is waiting with a plan of revenge. 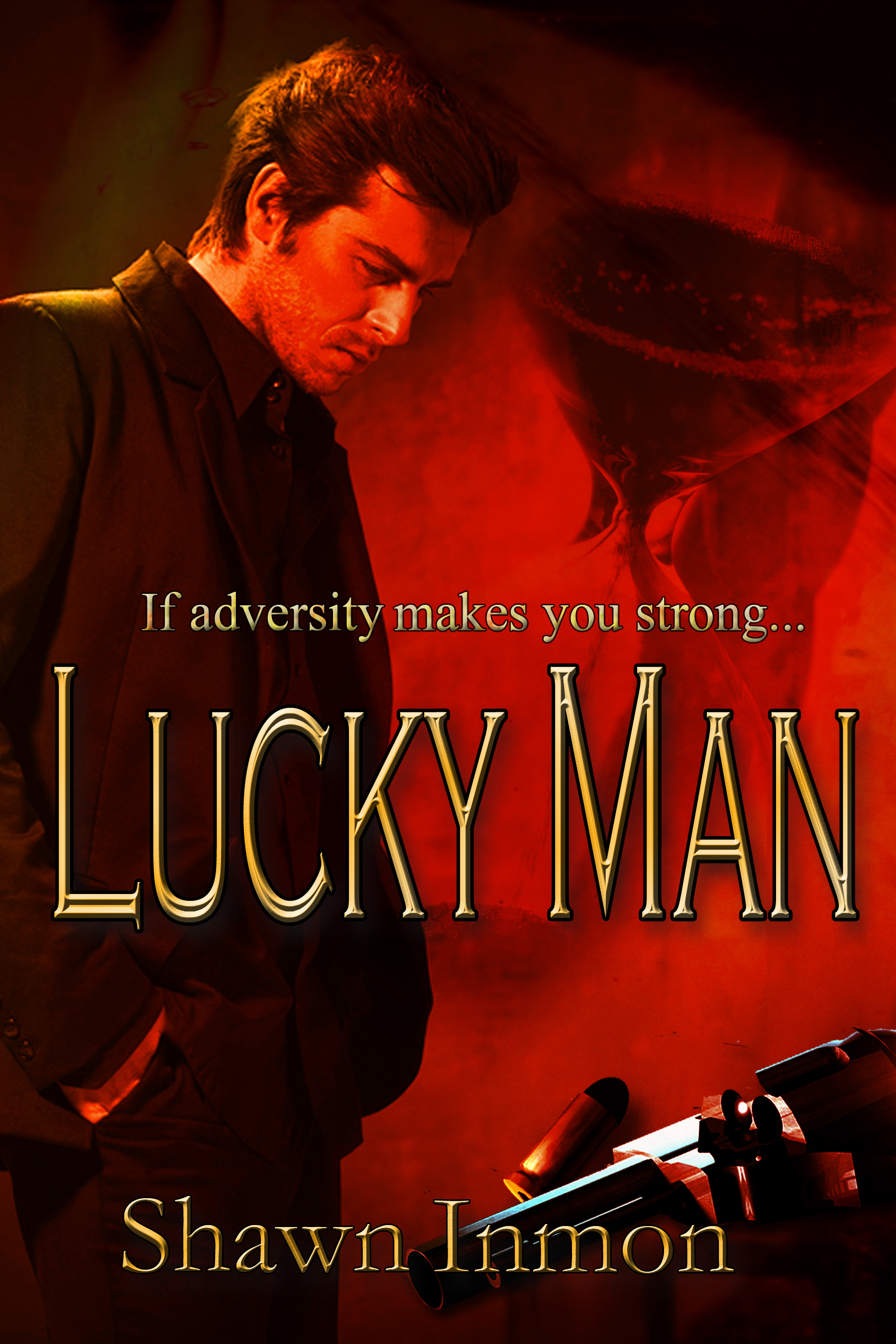 A short story that is just the right length for a lunch time read - 6,200 words.

Nothing has ever gone wrong for Brett Mann - until tonight.

Lucky Man is the story of a Big Man on Campus returning to the site of his high school triumphs for his 25th Reunion. His life has been blessed with an elegant, beautiful wife, brilliant children, a career that is the envy of any man and more money than he can spend.

The real question is, did he really earn all that himself, or has he led a charmed life? Most importantly to him, is that charm about to become a curse?


This is a short, lunchtime read type of story that has sold consistently well since its publication in February of 2012. It's an attractive idea - an unpleasant man gets his comeuppance - and readers have responded very well to it. It currently has 31 reviews on Amazon, with a 4.9 star average.


Brett spied a parking spot right by the front door of the school, pulling his restored ’55 Corvette into the space. He showed his teeth in the rear view mirror, checking for stray food, then tucked his Dior sunglasses under the visor. Leaving the top down on the ‘Vette, he looked at the small crowd gathered by the front door. He smiled inwardly at the sagging physiques and bald heads of his former classmates. Over the door was a handmade sign: “Welcome MHS Class of ’88.”

Brett made it safely past the group without having to do much more than nod to a couple of people. He pulled open the double doors that led into the lobby of the school. Why the hell did I even bother to come to this thing? There’s no one here I care about ever seeing again.

If he been more honest with himself, Brett would have admitted that he looked forward to the ego strokes that would come from returning home as a conquering hero. Instead, he told himself he did it as a commitment to his old school.

He walked to a table that had several rows of name tags, found his, and tried to decide where he could attach it without damaging his grey Dolce & Gabbana suit. A middle-aged bottle blonde materialized beside him, vaguely familiar.

“Brett. Brett Mann! I was hoping you would show up!” Her enthusiasm and volume, once virtues in an 18-year-old head cheerleader, weren’t wearing well a quarter century on. Now she used too much makeup, and too obviously was fighting a desperate rearguard salon action against grey. One more person trying too hard to hold on to something long gone.

Brett let his eye wander discreetly down to the nametag affixed to her matronly bosom.