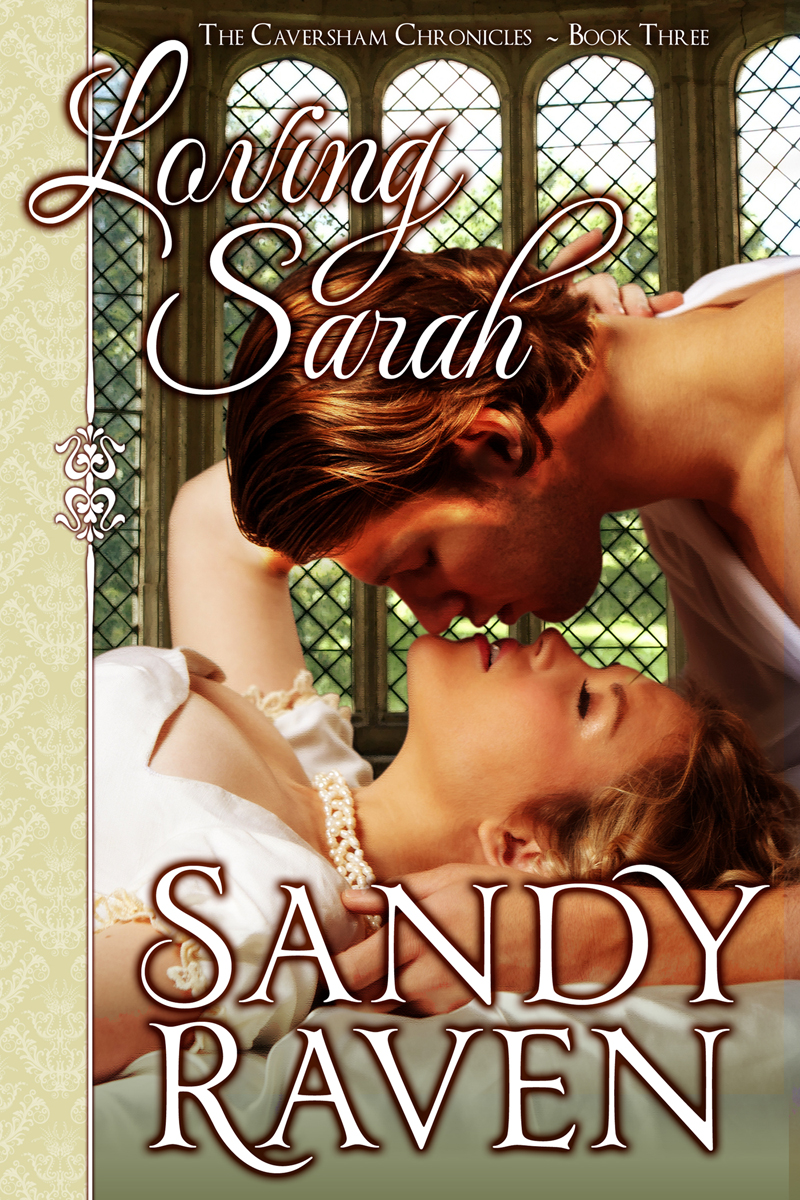 Ian Ross-Mackeever doesn’t believe in family. His own father sends him away when he is a boy to live in a different country with his grandfather who despises him and aunts who don’t know what to do with him. He is immediately sent away to school where he becomes friends with Lucky Gualtiero, a young man whose family is everything Ian’s is not.

After a rocky start upon discovering his stowaway, Ian warms to Sarah’s presence in his life during the voyage home from New York. Her sense of adventure and unwavering love for family forces Ian to embrace her affections and the possibilities of a future with her at his side. Sarah shows Ian that running from destiny is more difficult than accepting fate, and every day spent not cherishing and loving those who love you is a day wasted.

Top 10 at Amazon, iTunes, and nook for Fiction-Romance-Historical or Historical Regency.

Part of collection of 4 currently published books of a longer series with sales of 100k copies and free giveaways of another 80k copies over 2 years. Series sales month to date (thru 11-21) in November 2014 of 14k units.

All books carry a 4+ star review average at all sales sites.