The Story of a Gay Demon

At the edge of the world, in the boys-only boarding school 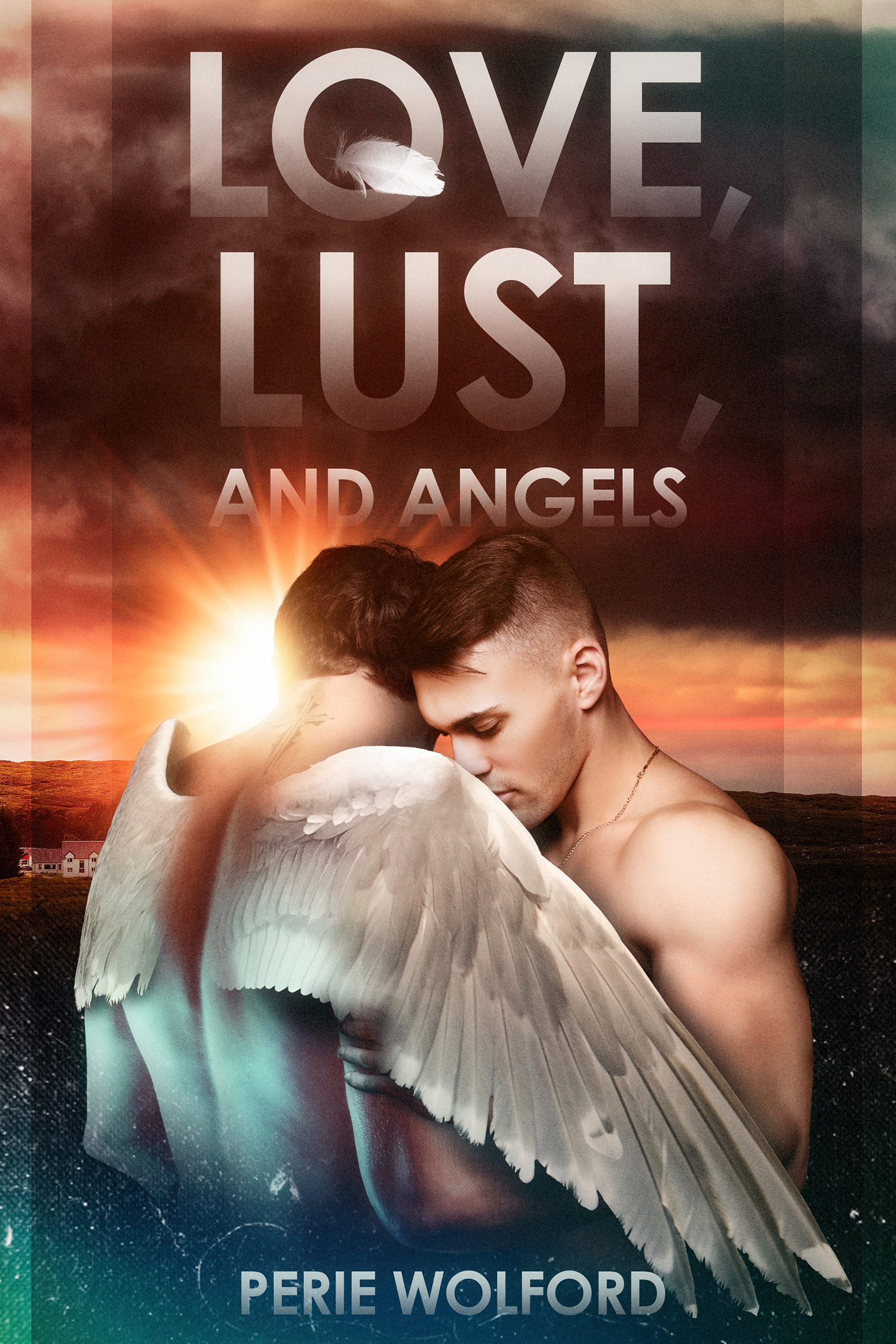 At the edge of the world, in the boys-only boarding school, at the Pacific coastline, a fallen angel comes to stand between two lovers, challenging their young love. Would the forces of heaven (or hell) be strong enough to keep two young men apart from each other, young men who were friends for years and only now have just begun to discover the feelings their have for one another, feelings that might have been there all along?


Over 300 copies sold in English


“Are you okay, man?” Pit asked Alex. The two stopped their bikes, letting others cycle past them, along the dirt road that meandered into the depths of the forest. It was the last week of August, and there were already patches of yellow leaves among the otherwise green foliage. The winds brought from the sea side were cold now, and the sky was the dull color of gray, most of the time.

“I’ve been better,” Alex said, politely answering Pit’s question, as he would. His mind was somewhere else though, always. His eyes were cast down, to his feet, wandering the labyrinths of tire tracks in the dirt.

“Is your mother still pissed at you for being a cocksucker?” Pit asked, teasing, nudging Alex on the shoulder, as he always did, in a brotherly fashion. They were not brothers though. Pit was only a couple months older, and yet he was wiser, seemed more experienced, as if he was ions older, an old soul, which he only just turned eighteen. He was also physically bigger than Alex, more masculine, well-developed, and he was stronger. The comparisons could go on and on, and Pit would always be superior to Alex. He had his heights, and his looks, and a good posture, where Alex, on the other hand, was always scrawny and slouchy, sickly, girly, pale-skinned, silent, which in spite of everything Pit still liked him, a lot.

“I’m a worthless piece of shit, according to her. She regrets she ever bothered to carry me to term.”