Torn between growing feelings for Carrick and work commitments, will Zoe get a little luck of the Irish to help her make a decision? 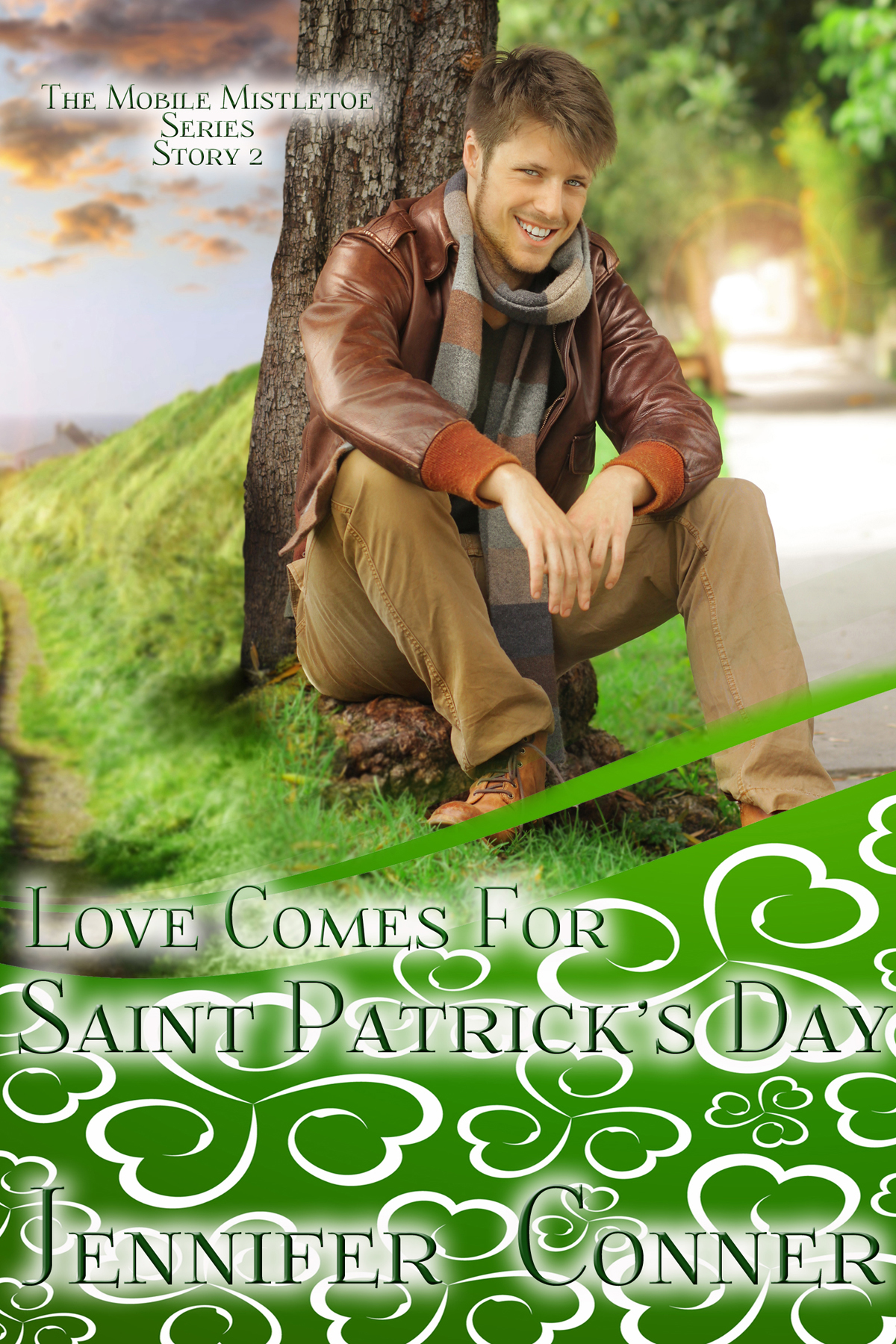 Zoe and her best friends make a pact to wear a Christmas mistletoe headband until a man kisses them. It worked for Kara, and Zoe’s next in line.

Now it’s Saint Patrick’s Day. Zoe’s met handsome Irish businessman, Carrick Kelly, but can she lay her heart on the line for someone who may be gone in a few days. Her job depends on Carrick signing a contract with her advertising agency, but he doesn’t think much of her boss’s ideas.

Torn between growing feelings for Carrick and work commitments, will Zoe get a little luck of the Irish to help her make a decision?


I am a best-selling author and my books have ranked in Amazon's top 50.

I am in a possible movie deal contract with a tie in with this series and would love to see it translated into German.


Zoe concentrated as she watched his feet and tried to keep step. From behind, someone bumped into her, and she fell forward. Carrick caught her.

“Watch your step, lass.” His arms wrapped around her waist and he didn’t let go. “I might have to keep you here all night to make sure no one else steps on you.”

That was okay with her.

There was no denying the chemistry between them. From the second she laid eyes on him, there was a magnetic pull. She seldom felt this with the other men she’d dated. Why Carrick and why now? This was bad timing. He brushed a thumb under her chin. There was a smoldering fire burning in his eyes. He was going to kiss her.

Zoe knew she should never mix business with pleasure, but who came up with that stupid rule anyway?