Looking for Lainey by Kristen Middleton 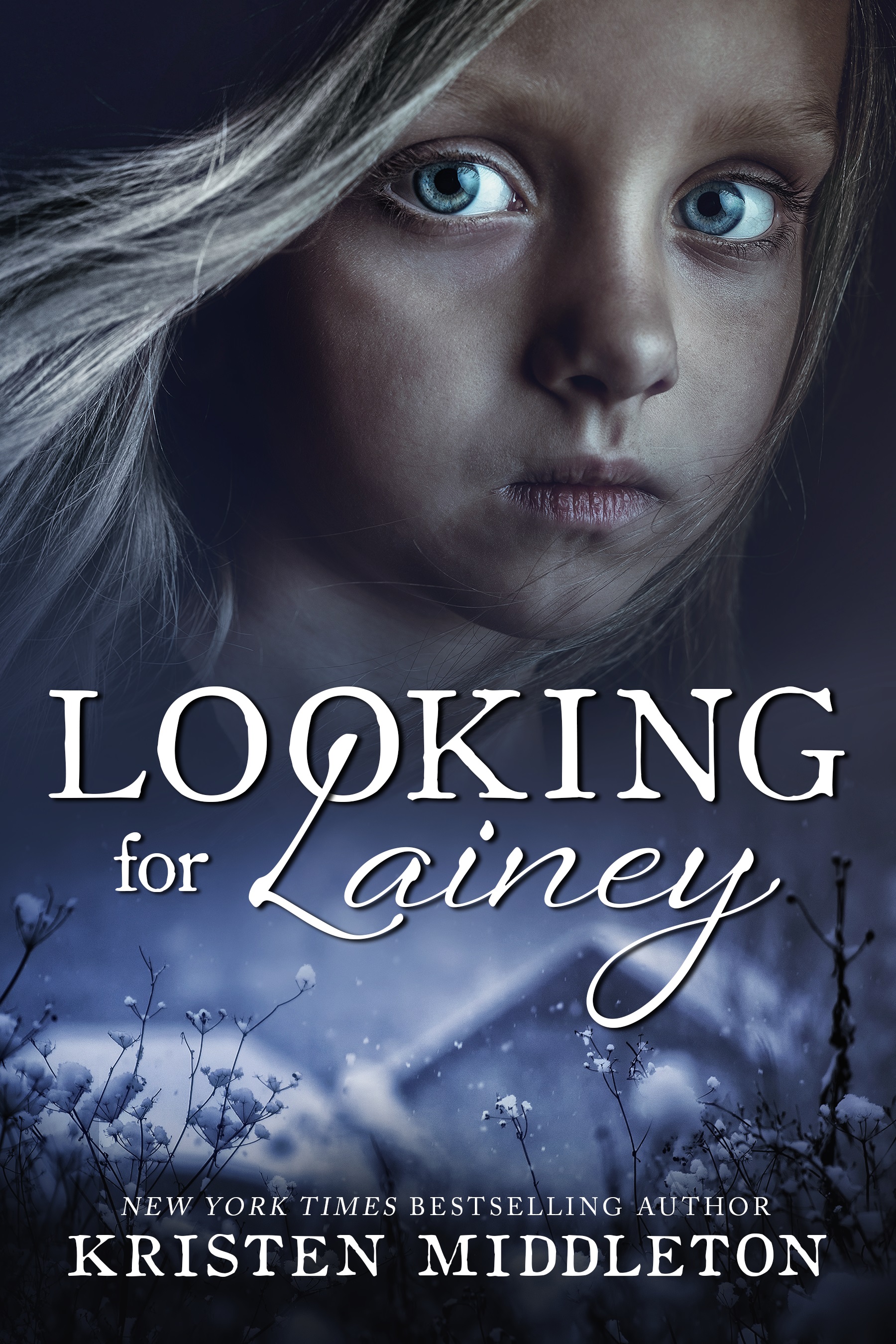 Your worst nightmare as a parent - having your child stolen when your back is turned.
What lengths would you go to get your son or daughter back?

An eight-year-old girl abducted by sex traffickers.
A distraught mother riddled with guilt for taking her eyes off of her daughter.
A man close to both of them... guilty as sin.

Psychic Carissa Jones is once again pulled into a case, this one involving the sordid world of child trafficking.


I am a NY Times Bestselling Author and have over 38 stories published. This series does well in English and I think it will also do very well translated.


BETH WAS GETTING frustrated.

Although there were plenty of Legos to choose from, most of the sets were well out of her price-range. She was a single mom on a tight budget, and used to being frugal with her money. But, she wanted to buy something Mason would like, and Legos were the one thing she was certain he’d enjoy. Plus, it would give him something to do, other than pick on Lainey.

“When did these things get so expensive?” she mumbled under her breath.

Not that she’d purchased many in the past. Lainey was her only child and had never really gotten into building blocks.

After a couple more minutes of searching, Beth settled on a set that was thirty dollars higher than what she’d planned on spending, and tossed it into the cart. It was nine o’clock and almost past Lainey’s bedtime. Time to go home.

There was no answer from the other aisle.

Sighing, Beth pushed the cart around the corner and noticed she wasn’t there. Beth tried the next aisle, and then the next. Unfortunately, there was no sign of her daughter.

“Lainey?” she called out, more irritated than anything. This had happened before. Lainey had a tendency to go wandering off, although usually not too far.