David founds a successful business and beautiful young women obsess him, particularly those acting younger than their years. 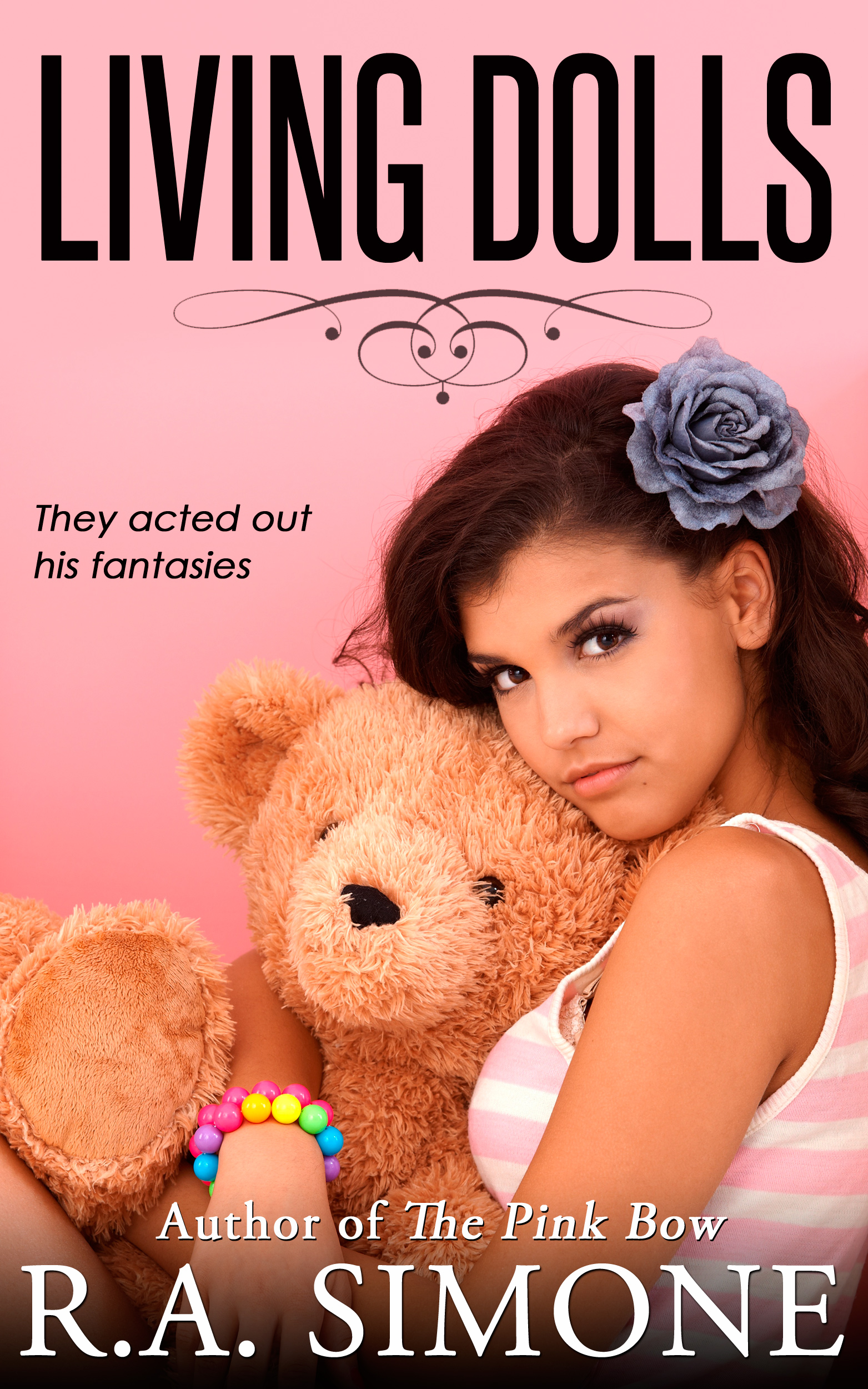 David takes after his father in many ways. He founded a successful business and is obsessed with beautiful women, particularly those acting younger than their years.

When David's father introduces David to his "friend" Melissa, David doesn't know what to think, especially when he finds Melissa dressed like a teenager and twerking. And when Melissa finds Calamansi for David, he finds Heaven on Earth.

Late at night, after many beers, only natural David and Calamansi want to lay down to watch the rest of the movie.

Yet there's only one couch.

(NOTE: all characters are 18 or older. None are actually related by blood on marriage. Content includes older man younger girl age play. It is pretend.)


"I want to relax too," David said. "I always lie down when I watch these movies."

"Why? So you can jerk on your cock?" Calamansi said. "You want to lie down, lie down behind me, there's plenty of room."

Moving carefully, David lowered himself to the small strip of black leather between the couch's back and Calamansi's spine. He rested his head on the big cushion next to the armrest.

He raised his upper arm, making a big show of waving it around. "When you're lying down, you don't seem so small, twerp. There's no room for my arm."

"What's wrong with you, David?" She grabbed it, pulled it down, and pressed it to her chest. His palm cupped her side. The small ruffled of the side of her top, with a little bare skin and ribs.

It was a strange feeling. Lying on the couch with a sexy young lady, with both of them wearing lightweight, childlike bed clothes, otherwise naked.

"I don't mind," Calamansi said. She twisted her head as far as she could, trying to look at him, behind her. "David, I told you, I REALLY liked you. You're my best old dude friend."

"I'm your only old dude friend."

"But good enough. Come on, we're missing the movie."

As the clothes came off, Calamansi kept up a running commentary on their bodies. "I bet most of those boobs are silicon. How can they do that?"