A serial killer is killing American politicians who aren't doing their jobs. 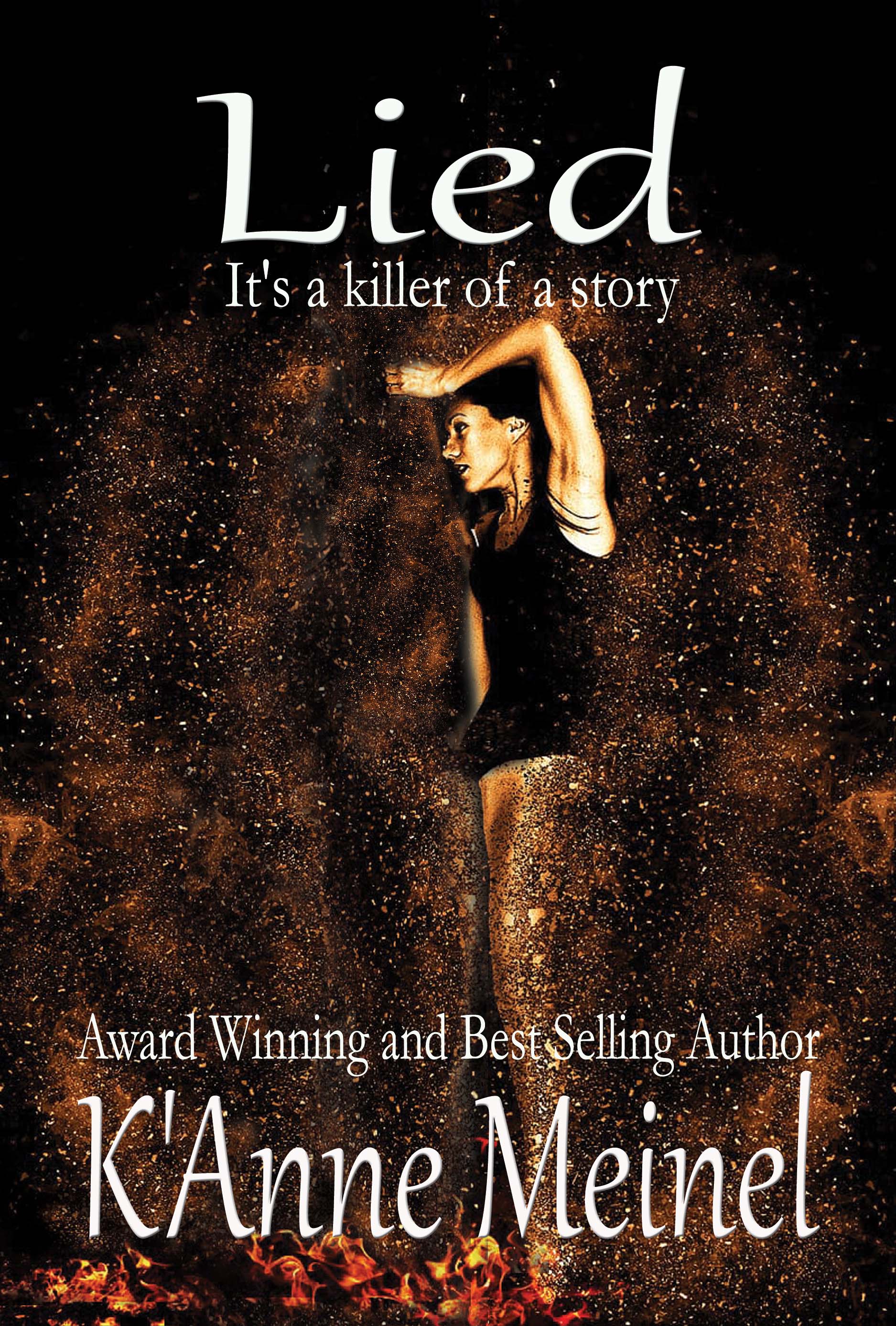 She was angry.  She was fed up.  It was time to take justice to the justices and other politicians who weren’t doing their jobs, especially the ones who had lied to obtain their positions in our political system.  They’d forgotten that they were public officials and answerable to the American people.

She wasn’t the only one who had thought to vote them out, but that wasn’t working anymore.  It was time to instill fear in those going into politics who had used their position of power in order to line their own pockets.

There had been a time where being a public official, going into politics, had been an honorable thing.  That time was past and there was no integrity in politics.  She was about to do what she felt was the honorable thing by removing these sycophants from the system.

While the events in this book may be similar to actual events, all characters are fictional and any resemblance to real people is purely intentional.

Nellie hadn’t intended to become an anti-hero, a vigilante, or any of that stuff they stated in the news.  She was just simply pissed and wanted justice for the way these politicians had been treating the American public for so long.  It should send a message to everyone who ever thought of entering politics for the prestige, the money, and the power.  They should just do their f’ing duty which is what they always lied about, that they could do a better job than the competition or the previous person in that position.

Her anger started out small.  Listening to the national news and hearing that once again, a politician made promises that he or she just didn’t live up to.  It wasn’t their fault or so they claimed, and yet they got a fat donation from a parent corporation or some such so they could run again and pull the same stunts they had been.  She was sick and tired of hearing such political rhetoric.  She was weary of all the political bashing, on both sides of the equation, that to run against someone meant that person and their politics made them ‘the enemy.’  Sure, it was more complicated than that.  They figured the public wouldn’t remember that they had pulled this time and again.  That they had lied.  The new news cycle would make the under-educated public forget.

But Nellie didn’t forget.  She rarely forgot such details, getting a déjà vu feeling from hearing it over and over again.  Sometimes it was years apart, but still they just brought in the same type of politician with the same old playbook.  She was tired of it.  She tried to vote them out and sometimes she and millions of others managed, but there was always another waiting in the wings, thinking they could bilk the public out of their money, their time, and get the power they so craved.