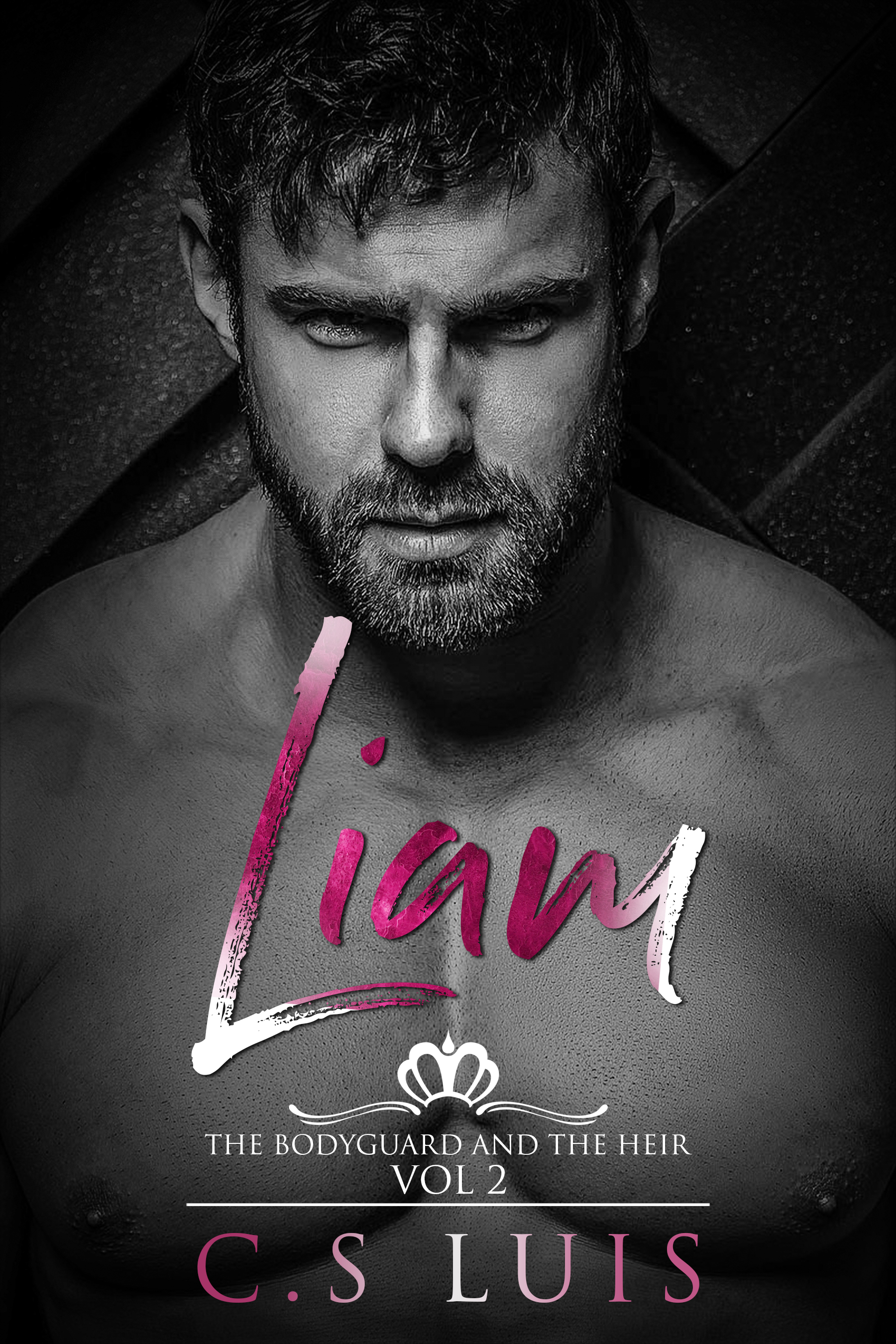 Former Special Forces Marine, Liam Mason, is a rebel at heart and far from what his younger brother, Nathan Mason, was - a devoted bodyguard.

Working for the cartel has its ups and downs and training the cartel’s army of dangerous renegades is a hard business that often comes with a price. However, when Liam gets too close to his boss’s son, the cartel leader soon has his heart bent on ending the ex-soldier’s life.

Hunted by cartel bounty hunters, Liam ends up in his mother’s old cabin where, sore and mending a broken heart, he comes across young Christian Madison, who has no idea who he truly is.

Still aching from the loss of his boyfriend, Christian Madison is overjoyed when Nathan returns into his life. Having thought him dead, he is far more than thrilled. When he awakens the following day and finds himself alone once again, he fears he’s losing his mind.

Soon after a letter arrives to reveal the truth, Christian knows he must get to the bottom of all this; maybe he’s not going crazy and seeing ghosts, after all. One thing is for sure, his world has once again been turned upside down. Is he really angry or just afraid to fall in love with another man?


I just released this book. it's vol 2 to a previous book that seemed to be a favorite. it's too soon to tell.


“I got the same vibe. Maybe they’re just getting sloppy.”

I frowned. I doubted it.

A voice came through the radio after Gonzalez.

There was laughter from Cruz and Sanchez. “I second that,” they agreed. There was no answer from Jones.

No sounds came through, just static. A voice finally answered. “Liam…The men found a trap door under the boxes in one of the back rooms. It has a dead bolt.”

I stopped; suddenly, I was frozen in place. “Jones! tell them not-” but before I could say another word an explosion knocked me back. I couldn’t reach the entrance.

I staggered from the floor slowly. Smoke and debris rained all around. My ears were ringing. Gonzales’ voice was distorted. I was coughing from having inhaled smoke and ash.

“Yeah, those fuckers rigged the building with explosives,” I said.

I coughed, trying to breathe as the dust began to settle. One of those shitheads must have opened the trap door.

“We missed something? All the rooms were empty,” Gonzalez said.