An Unfinished Novel in Letters 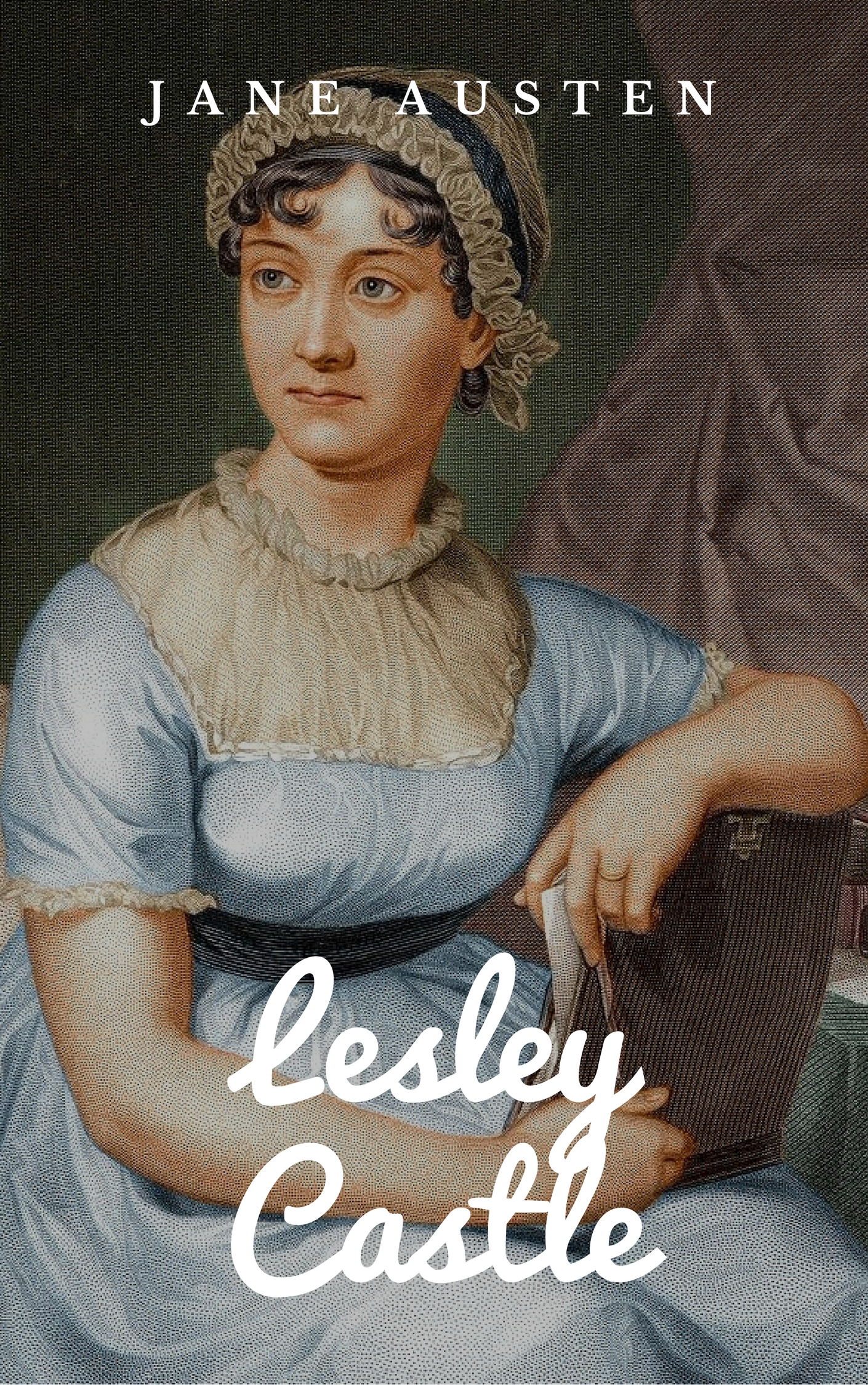 Lesley Castle is a juvenile story by Jane Austen, dated 1790. From the age of eleven until she was eighteen, Austen wrote her tales in three notebooks. These still exist, one in the Bodleian Library and the other two in the British Museum. They contain, among other works, Love and Freindship, written when she was fourteen, and The History of England, written when she was fifteen.


My Brother has just left us. "Matilda (said he at parting) you and Margaret will I am certain take all the care of my dear little one, that she might have received from an indulgent, and affectionate and amiable Mother." Tears rolled down his cheeks as he spoke these words—the remembrance of her, who had so wantonly disgraced the Maternal character and so openly violated the conjugal Duties, prevented his adding anything farther; he embraced his sweet Child and after saluting Matilda and Me hastily broke from us and seating himself in his Chaise, pursued the road to Aberdeen. Never was there a better young Man! Ah! how little did he deserve the misfortunes he has experienced in the Marriage state. So good a Husband to so bad a Wife! for you know my dear Charlotte that the Worthless Louisa left him, her Child and reputation a few weeks ago in company with Danvers and dishonour. Never was there a sweeter face, a finer form, or a less amiable Heart than Louisa owned! Her Child already possesses the personal Charms of her unhappy Mother! May she inherit from her Father all his mental ones! Lesley is at present but five and twenty, and has already given himself up to melancholy and Despair; what a difference between him and his Father! Sir George is 57 and still remains the Beau, the flighty stripling, the gay Lad, and sprightly Youngster, that his Son was really about five years back, and that he has affected to appear since my remembrance.